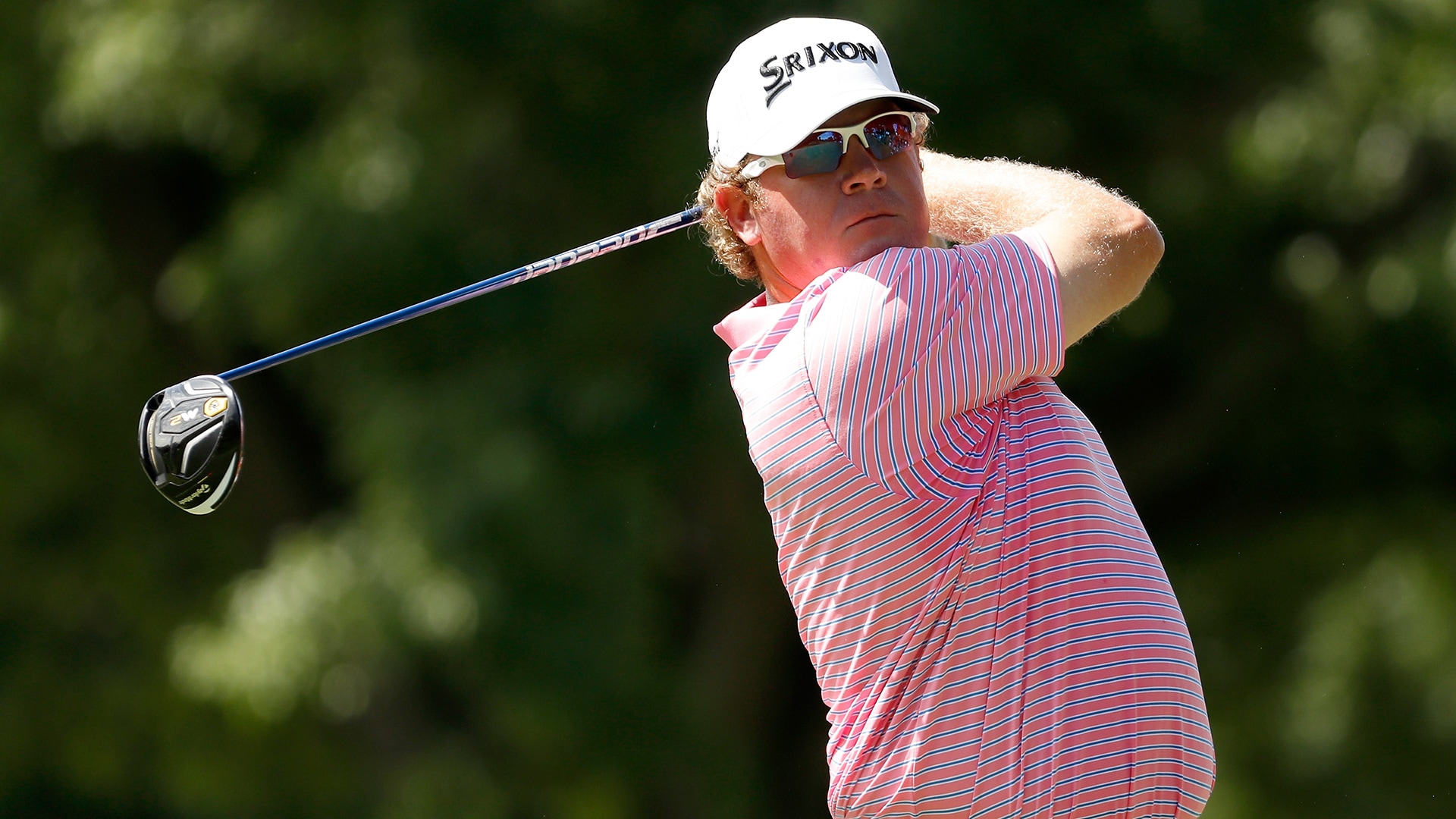 William McGirt rode a hot putter to the first round lead at the WGC-Bridgestone Invitational, going out early and besting the field by three shots; But Jordan Spieth stole the show down the stretch, closing with four straight birdies after a rough start to shot 68. Here’s the skinny with 54 holes to play at Firestone Country Club.

What it means: McGirt is still riding the momentum of his first PGA Tour victory at the Memorial earlier this month, and he’s off to a great start at the WGC-Bridgestone as he tries to become the only player to win both tournaments in the same year other than Tiger Woods, who has done it four times.

Round of the day: McGirt started fast, carding four birdies on the front side and turning in 31. He made five straight pars on the back side before carding circles on two of his last three holes for a 6-under 64.

Best of the rest: While there were better scores than Spieth’s 68, including Day (67) and Walker (67), nobody battled harder than the two-time major champion. Spieth opened in 37 and was 2 over with four holes to play before closing with four straight birdies to rocket up the leaderboard and finish Round 1 in a tie for fifth.

Biggest disappointment: Defending champion Shane Lowry, who decided to defend his title at the WGC-Bridgestone instead of playing the French Open, opened with a 6-over-76. The Northern Irishman was coming off his best-ever finish in a major at the U.S. Open, a tie for second after entering the final round with a four-stroke lead.

Shot of the day: Almost every round on the PGA Tour a player does something that makes your jaw drop. That was the case with Hideki Matsuyama on the par-5 16th hole on Thursday. Staring at a 297-yard approach, Matsuyama pulled driver off the deck and hit his ball through the green. From there his eagle chip lipped out and he tapped in for birdie:

Not impressed? Here’s the third of Spieth’s four straight birdies:

Quote of the day: “It’s just one of those days where it seemed like the farther I got from the hole, the bigger it looked.” – McGirt, on his opening 64.