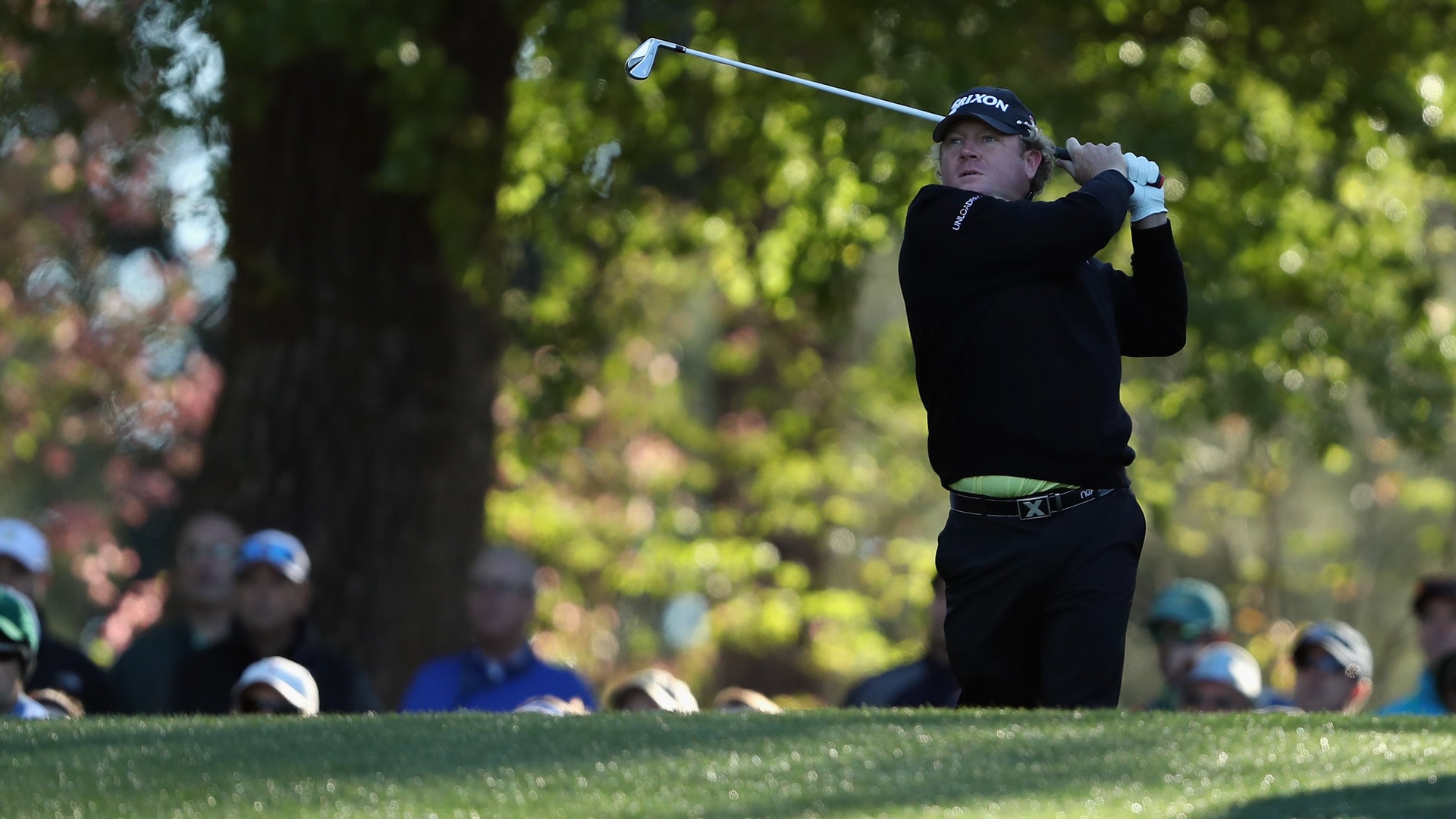 Fuzzy Zoeller, in 1979, was the last Masters rookie to put on a green jacket, which shows that first-timers don’t normally stand much of a chance at the year’s first major.

But for two windswept days, McGirt has been the outlier. He’s avoided trouble in the swirling winds, connected on key putts when he’s needed to and sidestepped the normal pitfalls of playing your first Masters on his way to a 2-under 142 total and spot near the top the leaderboard.

“I'm pulling for more of this [wind]. Maybe a little warmer, but more wind,” McGirt said when asked of weekend conditions.

But just because he’s found himself in an unfamiliar place, that doesn’t mean he’s not making the most of the experience. He joked on Thursday that he would have liked to have joined Jack Nicklaus and Gary Player, who hit the ceremonial tee shots to begin the week, down the first fairway, and conceded he already has Sunday plans.

“Even if I’m not involved, I think I’m going to hang around for the jacket ceremony,” smiled McGirt. “Win or not I’ll be here.”