McIlroy (71) makes weekend despite back issue 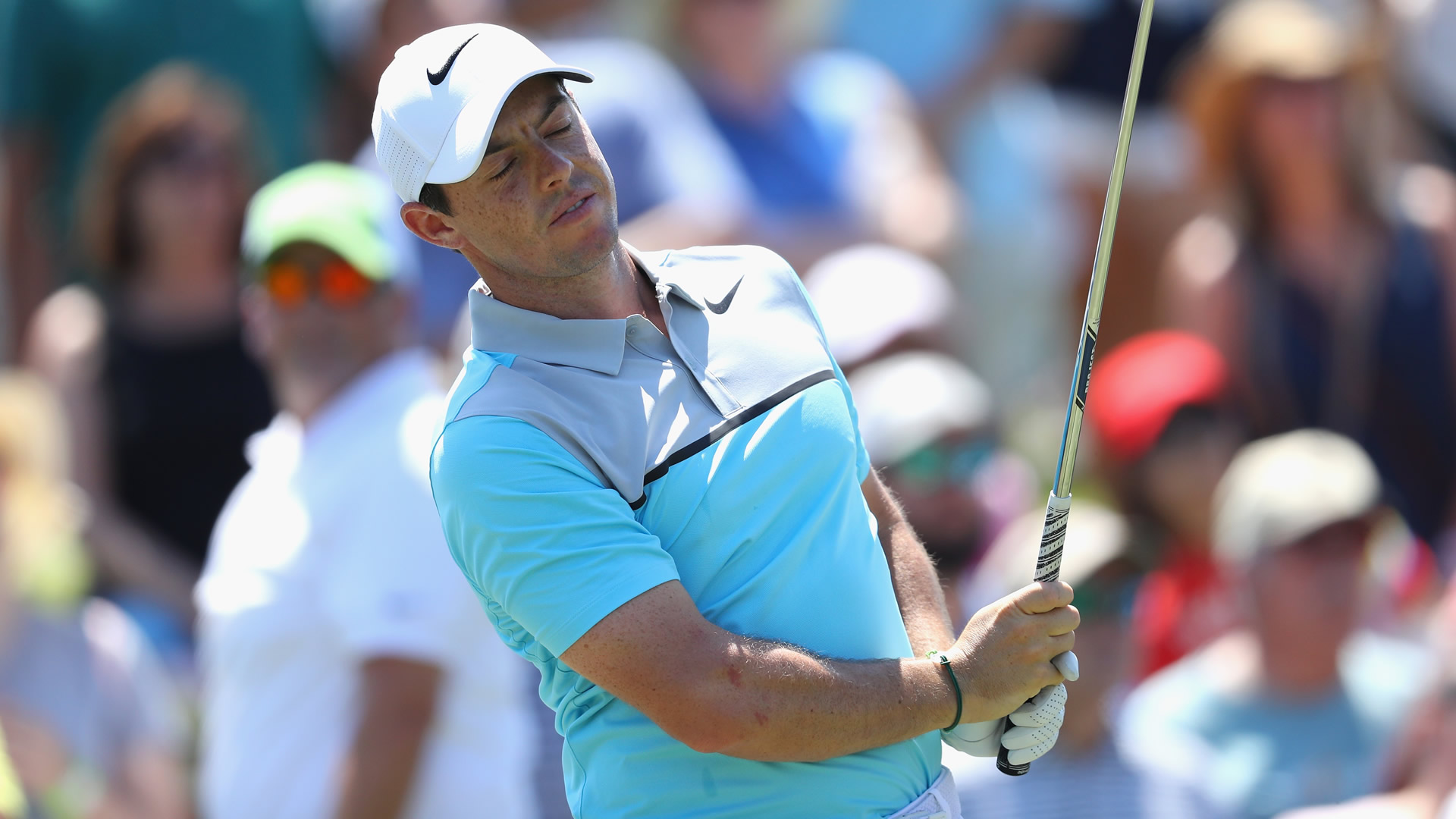 PONTE VEDRA BEACH, Fla. – Rory McIlroy rebounded on Friday with a 1-under 71 to assure himself a weekend tee time at The Players despite an ongoing back issue.

McIlroy said on Thursday after an opening 73 that he recently re-aggravated the rib injury that forced him to miss a few starts earlier this year.

“If that injury [earlier this year] was an eight or a nine in terms of pain and soreness and stiffness, this is around a four or five,” said McIlroy, who was tied for 51st when he completed his round.

McIlroy said he has been managing the pain with treatment and athletic tape and that the warm temperatures this week have helped keep his back loose. The world No. 2 also said he plans to have a magnetic resonance imaging test on Monday in Belfast.

McIlroy explained that when he returned from the injury in March at the WGC-Mexico Championship he was able to play his way back into shape, but after taking the last few weeks off to get married and honeymoon he may have over-practiced to prepare for this week’s event.

“I went back at it again on Friday and instead of maybe gradually building it up again, I hit balls for four or five hours on Friday and did the same on Saturday,” he said. “I felt a bit of stiffness on Sunday, hit a couple of drives that didn't feel quite right. So I maybe should have just taken it a bit easier over the weekend, but I was excited to get back, excited to get ready to play again and so maybe just being a little over keen was a detriment.”