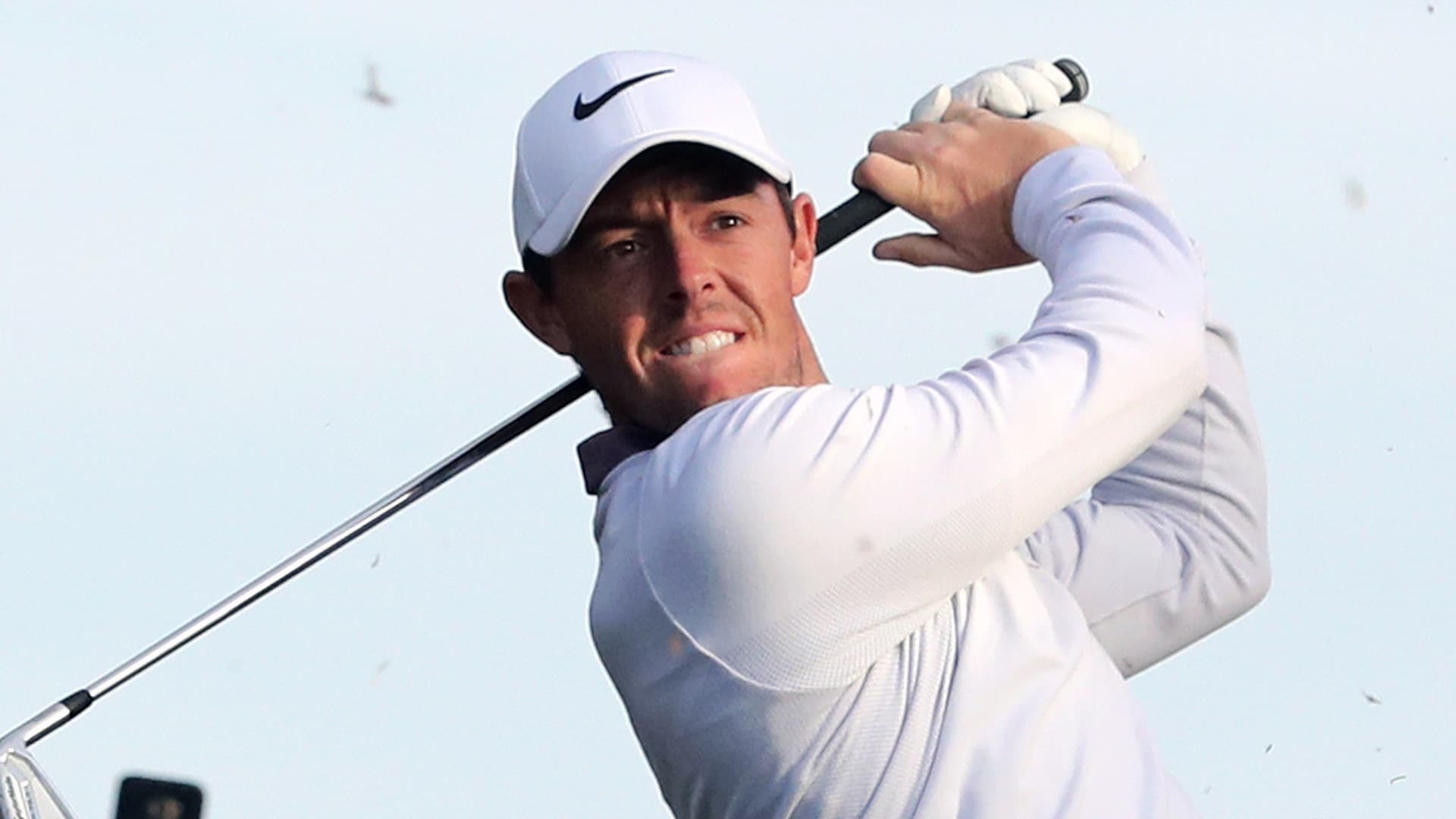 An ambitious early-season schedule for Rory McIlroy will include a return to the Honda Classic.

McIlroy has officially committed to the Palm Beach Gardens, Fla., event, which he played every year from 2009-16 before missing this year's tournament because of a rib injury.

McIlroy's recent record at PGA National is equal parts feast and famine. He won there in 2012 while reaching No. 1 in the world rankings for the first time in his career, and he also lost in a playoff in 2014. But the Ulsterman had a controversial, mid-round withdrawal in 2013 after citing a toothache and missed the cut in both 2015 and 2016.

It adds another stop to McIlroy's busy spring itinerary, which will begin with stops in both Abu Dhabi and Dubai in January. McIlroy has also committed to the AT&T Pebble Beach Pro-Am, Genesis Open, Valspar Championship and Arnold Palmer Invitational as part of his run-up to the Masters, where he will look to round out the final leg of the career Grand Slam.

McIlroy is coming off an underwhelming year in which he failed to win an event and missed multiple stretches because of injury. After starting the year ranked No. 2 in the world, he is currently ranked No. 10 and is projected to end the year ranked outside the top 10 for the first time since 2008.