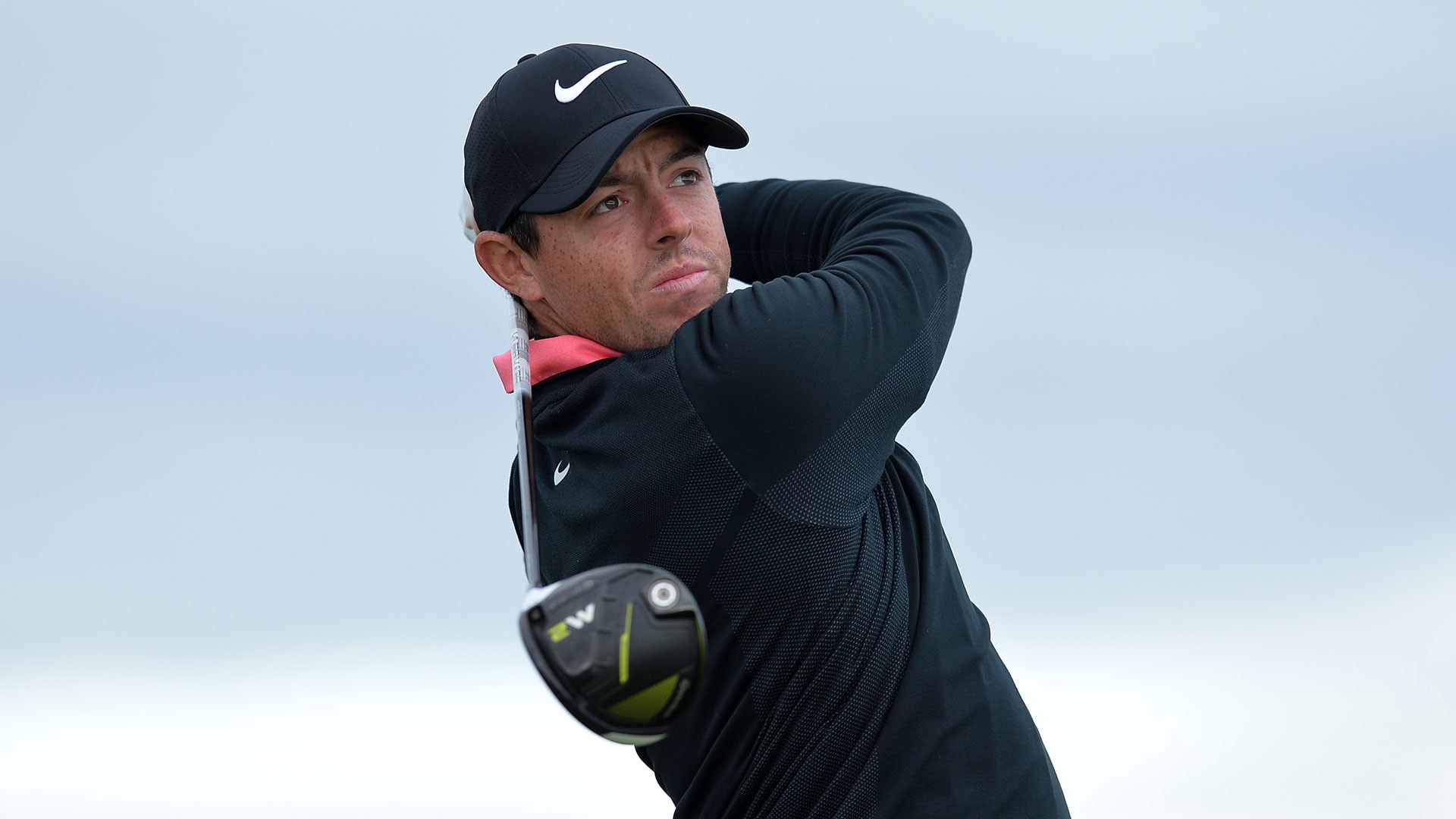 After closing out his first winless season in nearly a decade, Rory McIlroy is ready to put the clubs away.

McIlroy came to the Alfred Dunhill Links Championship with hopes of building on last week's runner-up finish at the British Masters as he looked to win a tournament for the first time since the 2016 Tour Championship. Instead, he barely made the cut and never factored, closing with an even-par 72 on the Old Course at St. Andrews on the same day Ross Fisher set a new course record with a 61.

McIlroy finished the week at even par, 24 shots behind winner Tyrrell Hatton and ahead of only three players who made the cut. It's only the second time since turning pro he's gone a calendar year without a tournament victory, and the first since 2008.

"It summed up my whole of 2017. Not much happening," McIlroy told the Associated Press. "Couldn't get out of neutral."

McIlroy suffered a rib injury in January and missed starts in two different stretches, but the injury never fully healed. He failed to make it back to East Lake to defend his FedExCup title and instead marked these two European Tour events as his final starts of the year, eschewing the season-ending Race to Dubai.

The Ulsterman plans to take the next six weeks off and won't touch a club until mid-November in the hopes of returning to 100 percent. He is not expected to play on the PGA Tour until the AT&T Pebble Beach Pro-Am in early February.

"I feel I'm a much better player than I was in 2011 and 2012, when I was able to win a couple of majors," McIlroy said. "I feel I can do better than that in the next 10 years and that's why these next three months are very important for me to put some really good things in place, step away and just reassess where I'm at and where I need to be."