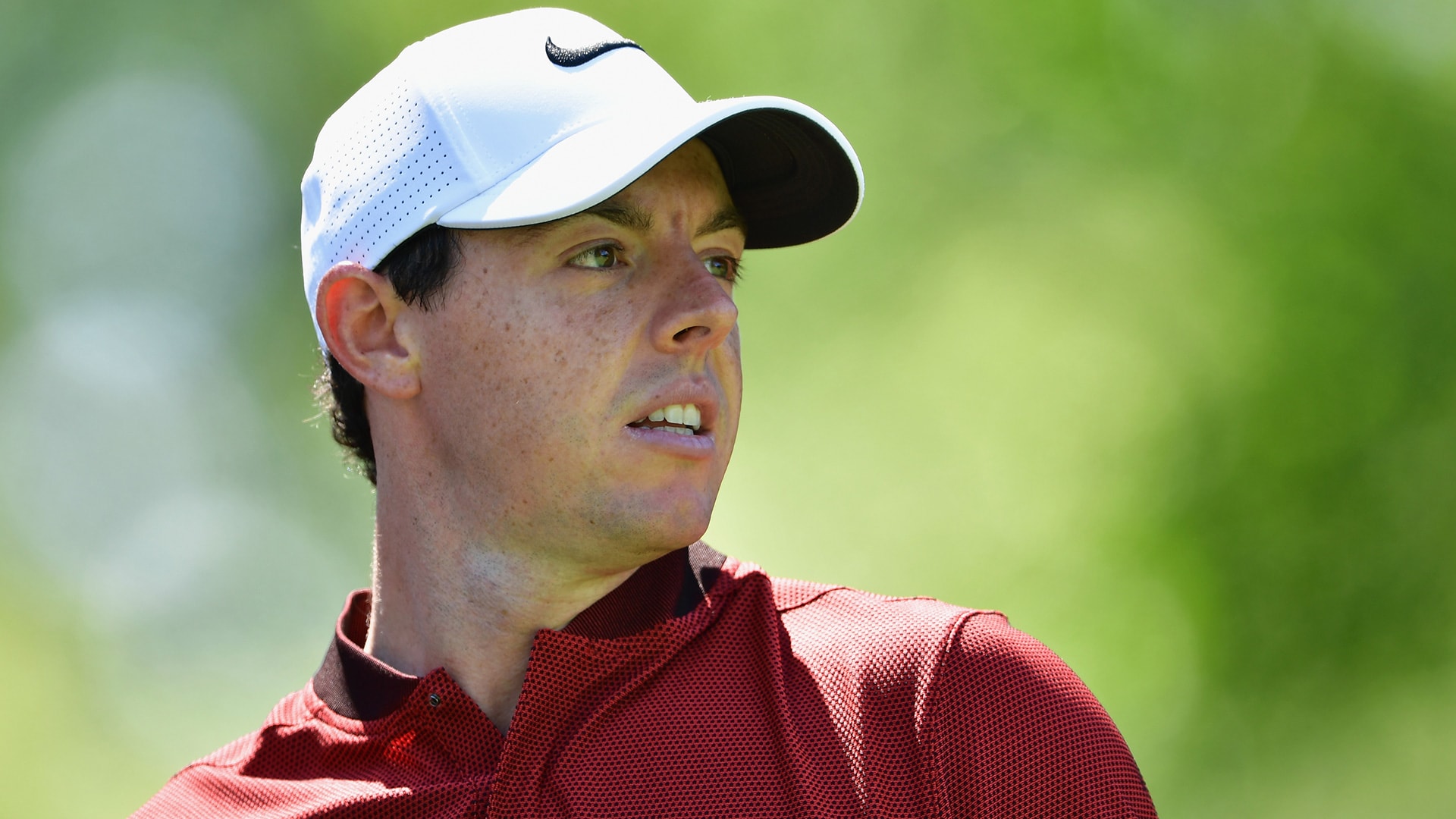 SPRINGFIELD, N.J. – The Dubai Duty Free Irish Open is heading to Portstewart Golf Club next year, and the tournament’s host couldn’t be happier.

The venue shift means a return to Northern Ireland, birthplace of Rory McIlroy who won the event this summer at The K Club. The tournament was also held in Northern Ireland in 2012 at Royal Portrush and again at Royal County Down in 2014.

For McIlroy, whose charitable foundation hosts the event, it’s a welcome change.

“I’m really excited about it,” McIlroy said at the PGA Championship. “We’ve been working hard with the European Tour over the last couple years to try and find suitable venues and a suitable date for the Irish Open.”

The announcement was made Tuesday by the European Tour, and it also included a date change to July 6-9 2017. The tournament, which was held this year in mid-May, will now precede the Aberdeen Asset Management Scottish Open, giving players a potential three-week run of links courses, capped by the Open Championship at Royal Birkdale.

“To get that date right before the Scottish is huge,” McIlroy said. “To play a round of links golf leading into the Open, hopefully we can attract some marquee names to come over and play. With it being at the start of July, hopefully, fingers crossed, we can get some decent weather.”