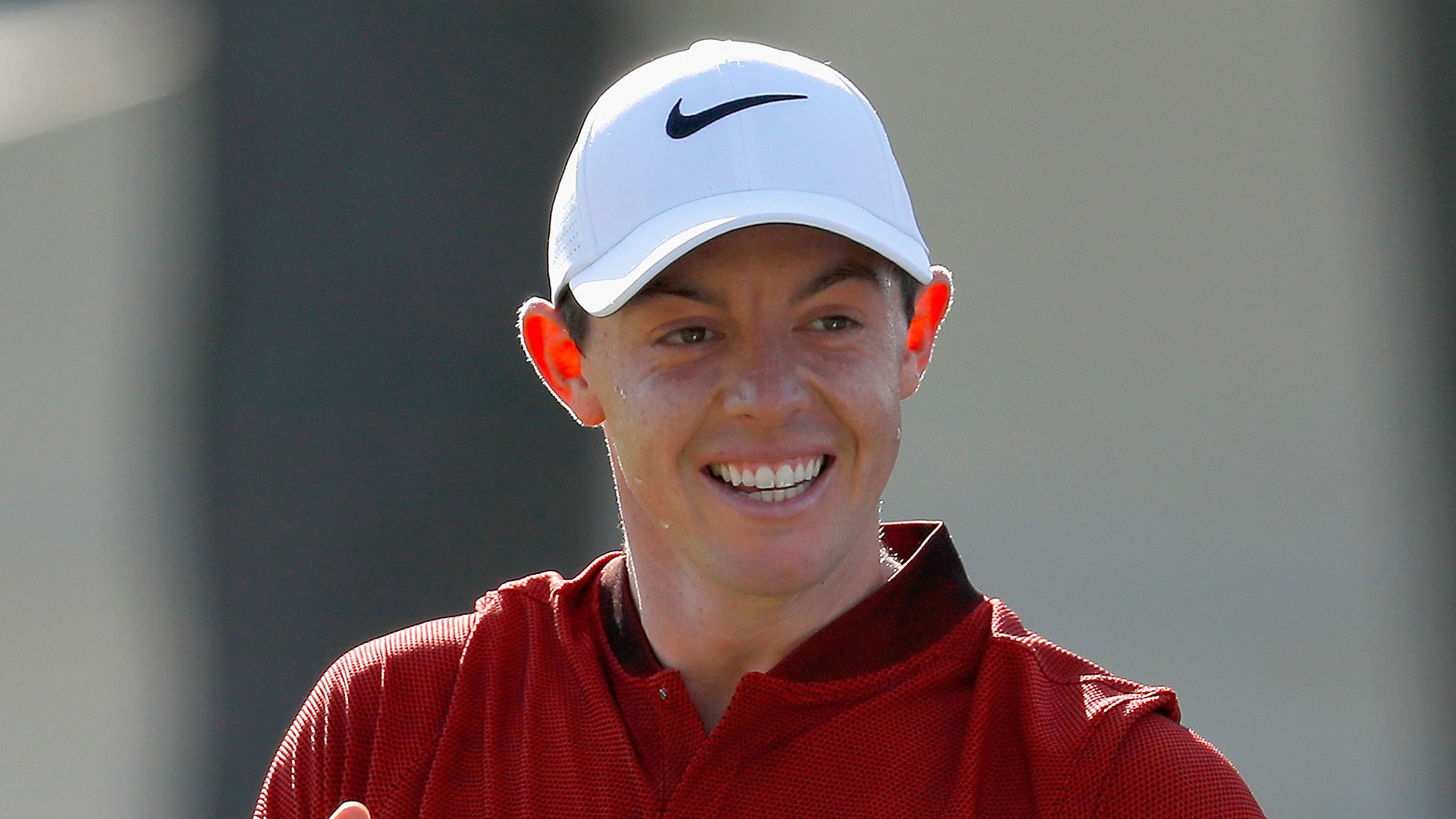 SPRINGFIELD, N.J. – With time to kill before a 3 p.m. wedding last weekend in Charlotte, N.C., Rory McIlroy made a pit stop at a familiar haunt: Quail Hollow Club.

McIlroy called club president Johnny Harris late last week and took a tour of the course, which underwent an extensive renovation in May in preparation for next year’s PGA.

At first, McIlroy was apprehensive about any tweaks to the venue, and for good reason – he’s won twice (2010, ’15), posted the course record (61) and finished in the top 10 in four of his other five appearances there.

“When I heard they were changing Quail Hollow, at the start, I didn’t like it,” he said Tuesday. “I was like, What are you doing? I love this place. Please don’t change it.”

Nice visit to Quail Hollow today. New changes for '17 PGA look great! Always good to get some inspiration too pic.twitter.com/lI6n53wuT9

Changes to the first six holes have made the opening stretch more difficult – including the elimination of the par-3 second hole – but McIlroy hit a few shots into the new greens and off the new tees and came away impressed.

“I think the changes are really good there,” he said. “They have definitely improved the golf course, I think. They have made it more challenging at the start, but I think the flow of the golf course is still the same, and they haven’t tinkered with the finish, which is obviously one of the best finishes we play on Tour. I’m excited to get there next year and play it in a tournament.”

Next year’s Wells Fargo Championship, which is usually held at Quail Hollow, will instead be played at Eagle Point in Wilmington, N.C.