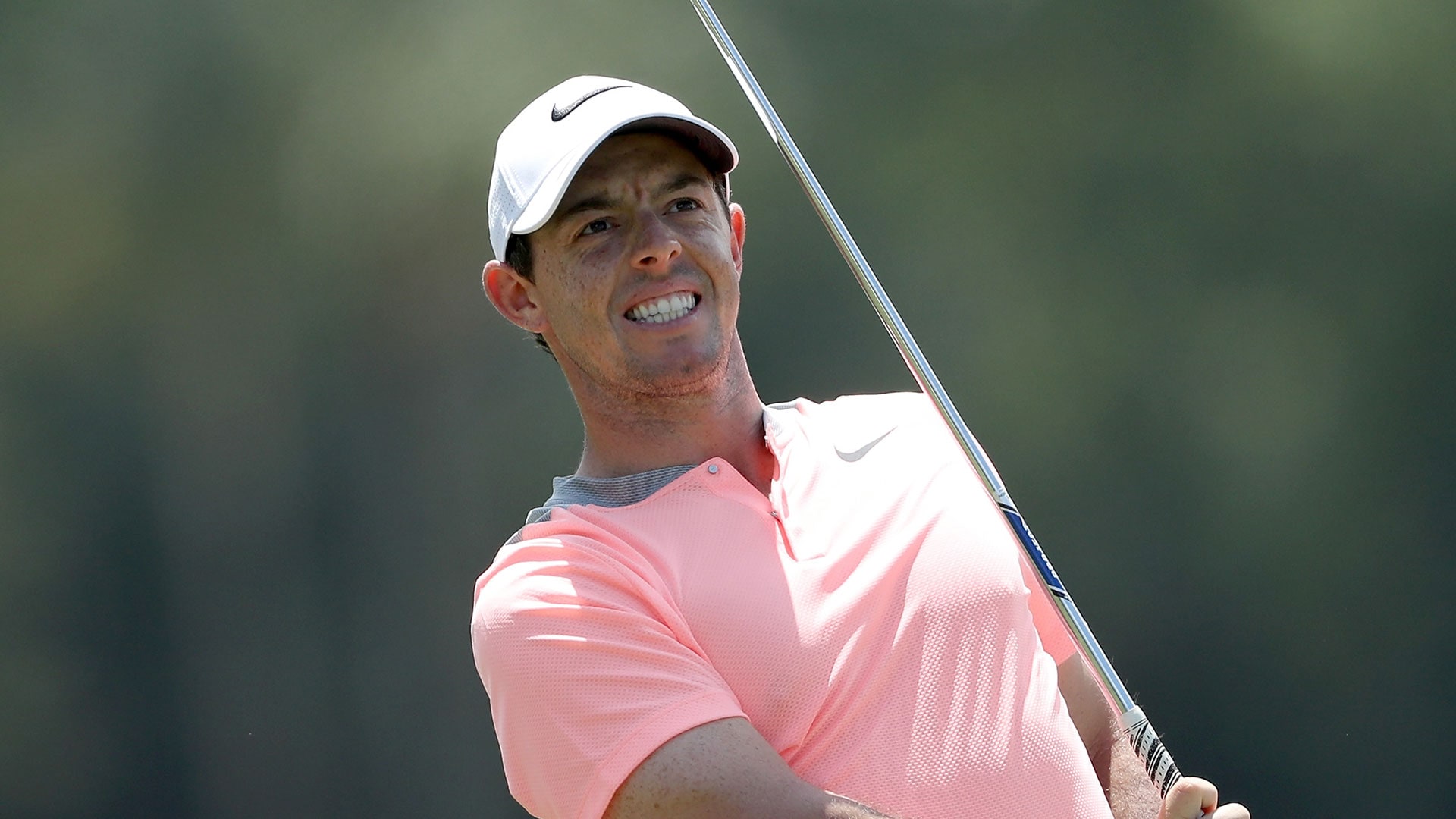 FORT WORTH, Texas – A recurring rib injury will keep Rory McIlroy from playing next week’s Memorial.

McIlroy skipped this week’s BMW PGA Championship, the European Tour’s flagship event, after the injury resurfaced during The Players earlier this month.

Although he tied for 35th at TPC Sawgrass, an MRI revealed that McIroy had suffered a “low-grade response” to the rib injury he suffered earlier in the year. The MRI also showed that he didn’t have any new injuries.

McIlroy tied for fourth place last year at Muirfield Village and his manager told Golf Digest his “focus is on getting back to full health for the U.S. Open.”