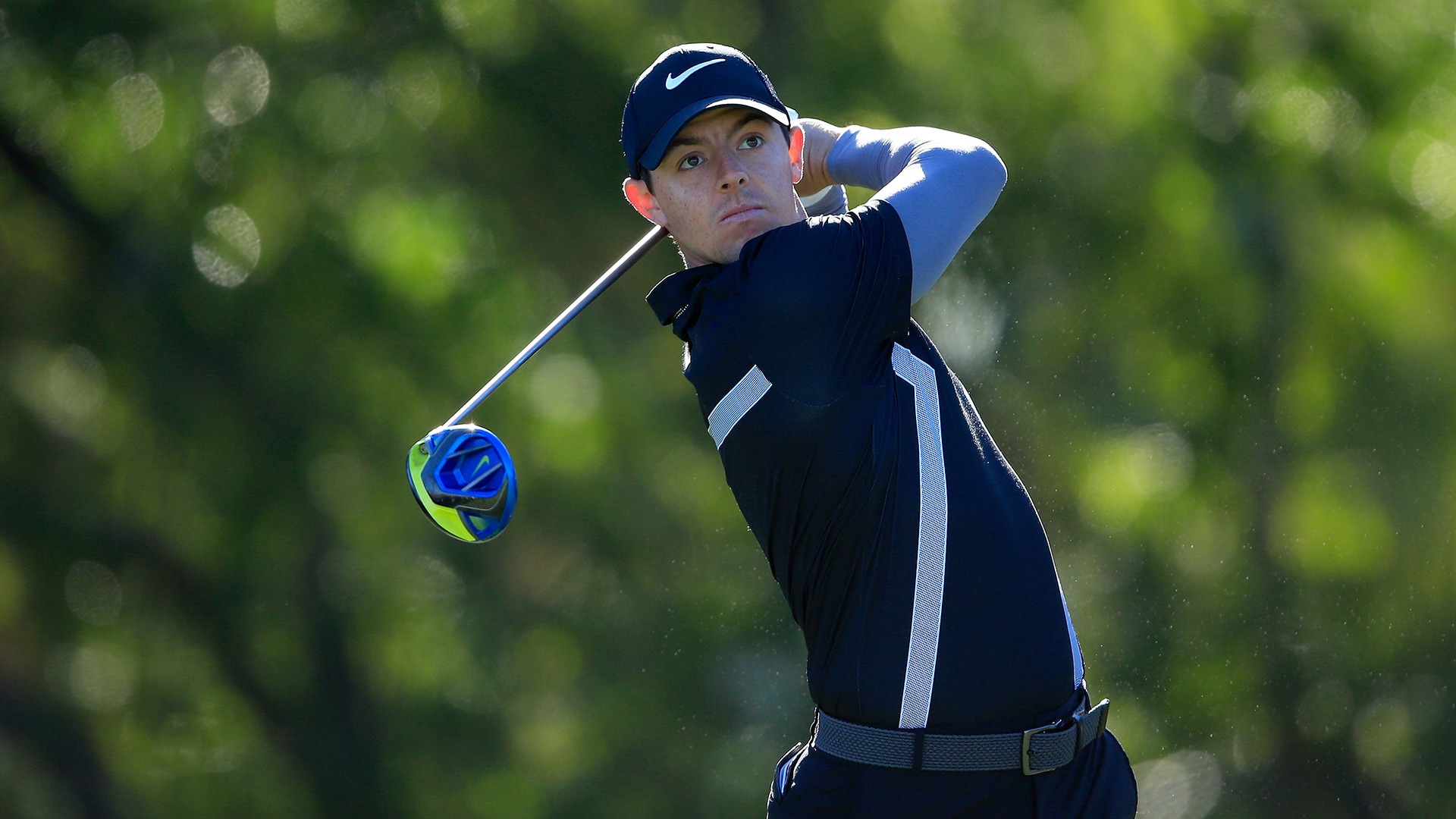 PALM BEACH GARDENS, Fla. – With another 2-over-par 72, Rory McIlroy missed the cut at the Honda Classic in back-to-back years.

The world No. 3 turned down interview requests after his round on Friday.

He looked like he couldn’t shake the dust off himself fast enough on his way out of scoring.

McIlroy can’t seem to tee it up at PGA National without high drama following him, some of it good, some of it bad.

With a crazy two-day ride, McIlroy endured the latter again this week. Over two rounds, he made nine birdies, a triple bogey, two double bogeys and six bogeys. Though he won the Honda Classic in 2012, his woes over these last two blustery days add to speculation he doesn’t like playing in strong winds.

“He hit some shots that just went through the wind a few times, and that happens,” said Padraig Harrington, who played alongside McIlroy. “It looked like he played all the right shots. I think over the years people say `Oh, well, he doesn’t like playing in the wind,’ but he looked well capable of doing it here this week. If anything, he played too well in the wind, at times.”

After winning in ’12, McIlroy’s return the following year ended with him walking off the course after nine holes of poor play in the second round, later citing a toothache as the reason for his withdrawal. He had the lead on the back nine of the final round in 2014 but made double bogey at the 16th and bogey at the 17th and lost in a playoff. He missed the cut last year.