McIlroy not feeling any less pressure to win Slam 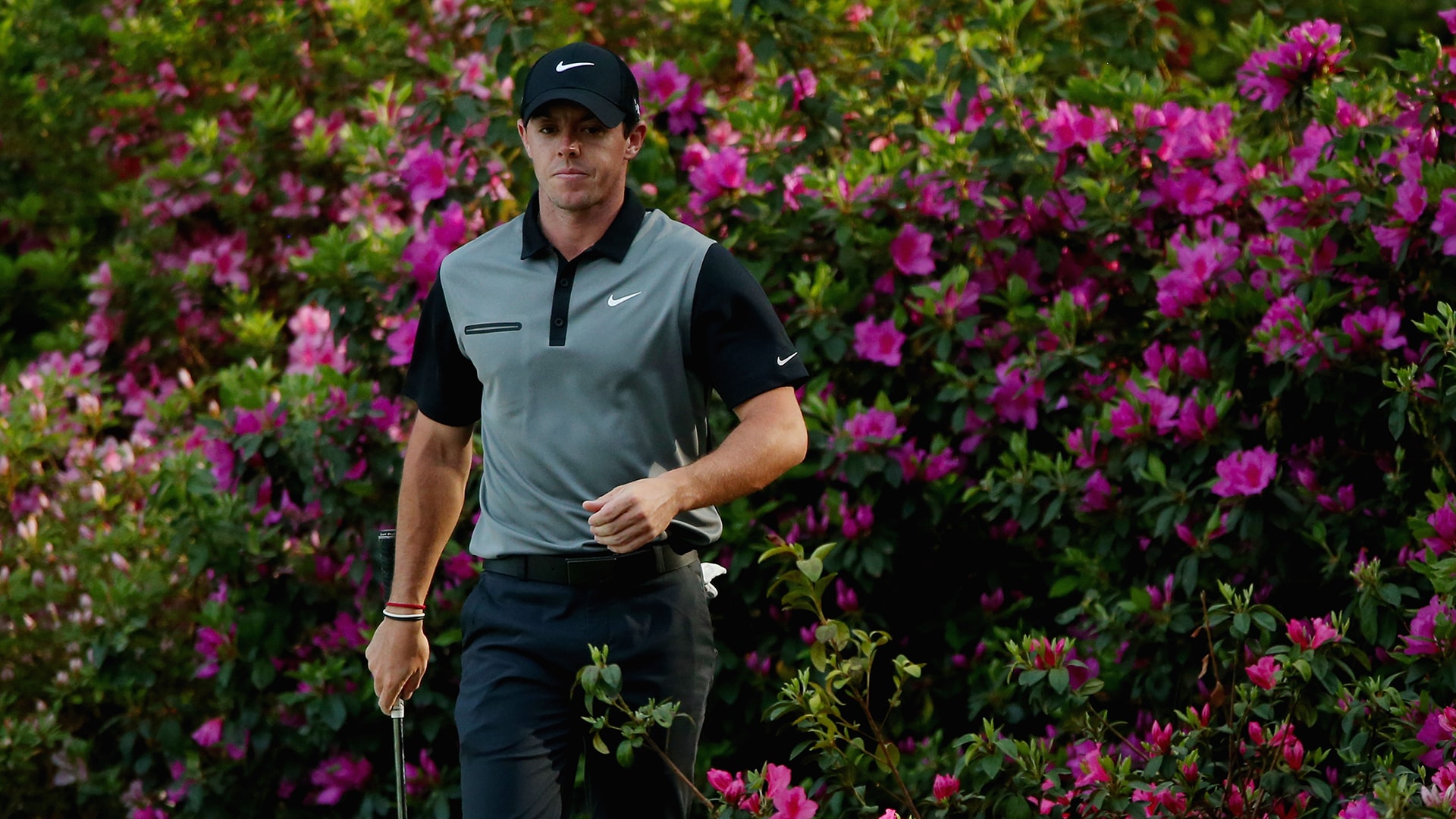 PALM BEACH GARDENS, Fla. – Rory McIlroy may be trying to make some history at the Masters in six weeks, but he won’t be the lead story going to Augusta National this year.

McIlroy teed it up at the Masters last year looking to join Gene Sarazen, Ben Hogan, Jack Nicklaus, Gary Player and Tiger Woods as the only players to win the career Grand Slam in professional golf. Jordan Spieth stole the show, breaking through to win his first major.

McIlroy will head back to Augusta National this year with the same history to be made, but he’ll share the spotlight this time. With Spieth’s run at a calendar year Grand Slam last year, and with Jason Day’s breakthrough winning the PGA Championship, McIlroy isn’t the only big story.

Will that take some pressure off McIlroy?

“It doesn’t feel that different to last year,” McIlroy said. “I’m still going there with the same objective and same mindset. I don’t think it makes much of a difference at all, whether I’m going there being talked about, or if I’m not. Because I’m still feeling the same things that I’m thinking about. Maybe I’m putting pressure on myself, but I know what it would mean to me. I know what it would mean to my career.”