McIlroy ready for Augusta after interesting week at WGC 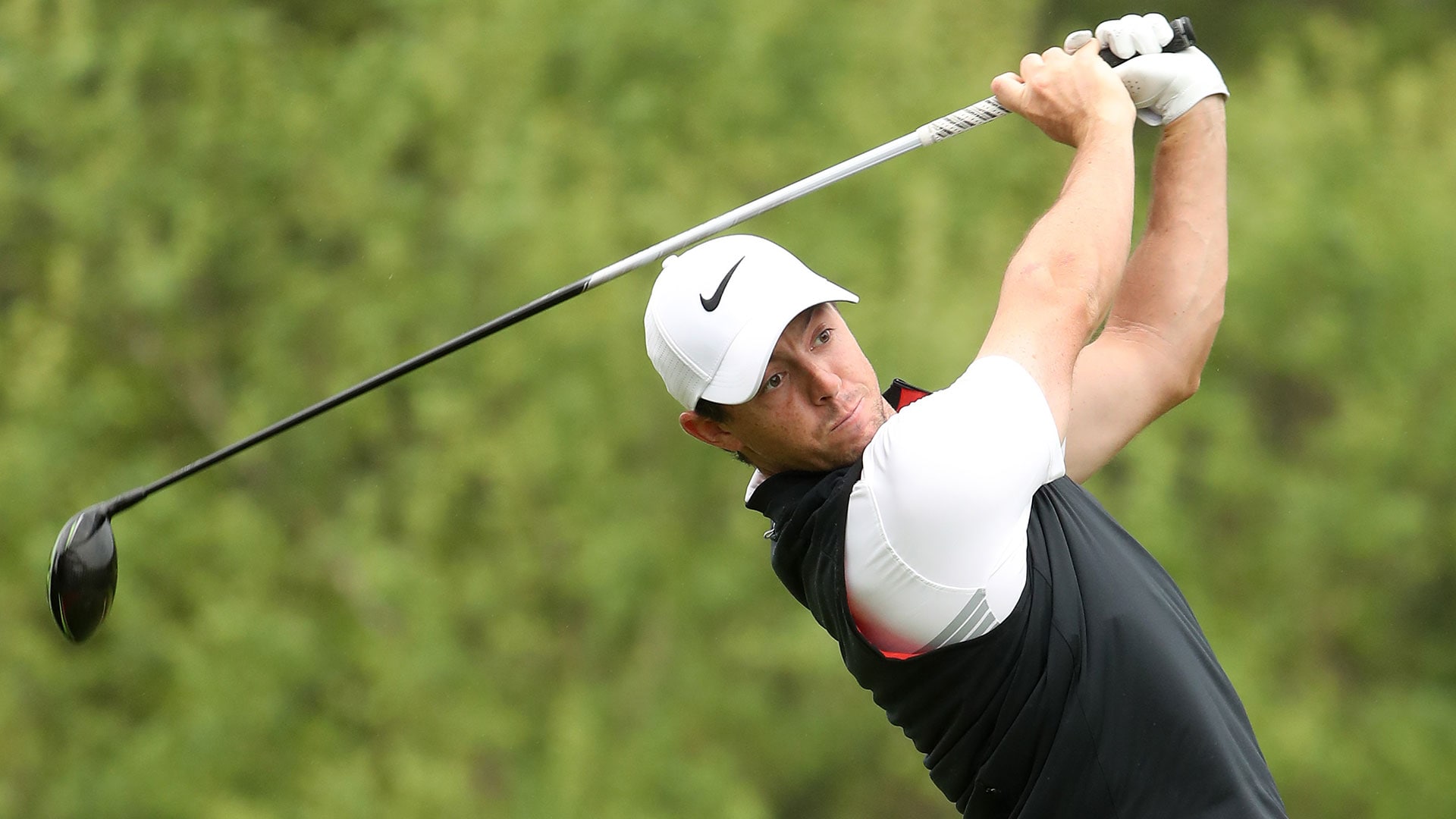 He lost to Soren Kjeldsen, 2 and 1, on Day 1 despite a respectable 4-under card through 17 holes; won on Day 2 from his couch after Gary Woodland withdrew because of a family matter and had to concede his match; and learned, from the same couch, that his Friday match against Emiliano Grillo was meaningless, at least as far as advancing to the round of 16 was concerned.

Because Kjeldsen won his Day 2 match against Grillo and was assured a full point on Friday because he was scheduled to play Woodland, he was guaranteed a trip to the Sweet 16 with three points.

“Emiliano and I were just like, What do we do? Walking up 18, we could have just called it a half and not even bothered,” said McIlroy, who did play the 18th hole and halved his Day 3 match. “It is odd whenever you have nothing to play for. I guess that's both of our faults. We didn't win our matches on the first day.”

Still, McIlroy said he is pleased with his play heading into the year’s first major in two weeks at Augusta National after starting the season slowly with a rib injury. In three starts since the injury, McIlroy finished tied for seventh at the WGC-Mexico Championship, tied for fourth last week at Bay Hill and was 6 under for 35 holes this week.

“Every time I've played, I've played well. I did OK in Mexico. I did pretty well at Bay Hill. Had a chance to win,” McIlroy said. “Match play is a funny thing. Speaking to Sergio [Garcia] after the first day, if I had played Sergio I would have beat him 6 and 5 and [Kjeldsen] beat me 2 and 1. It's one of those things.”