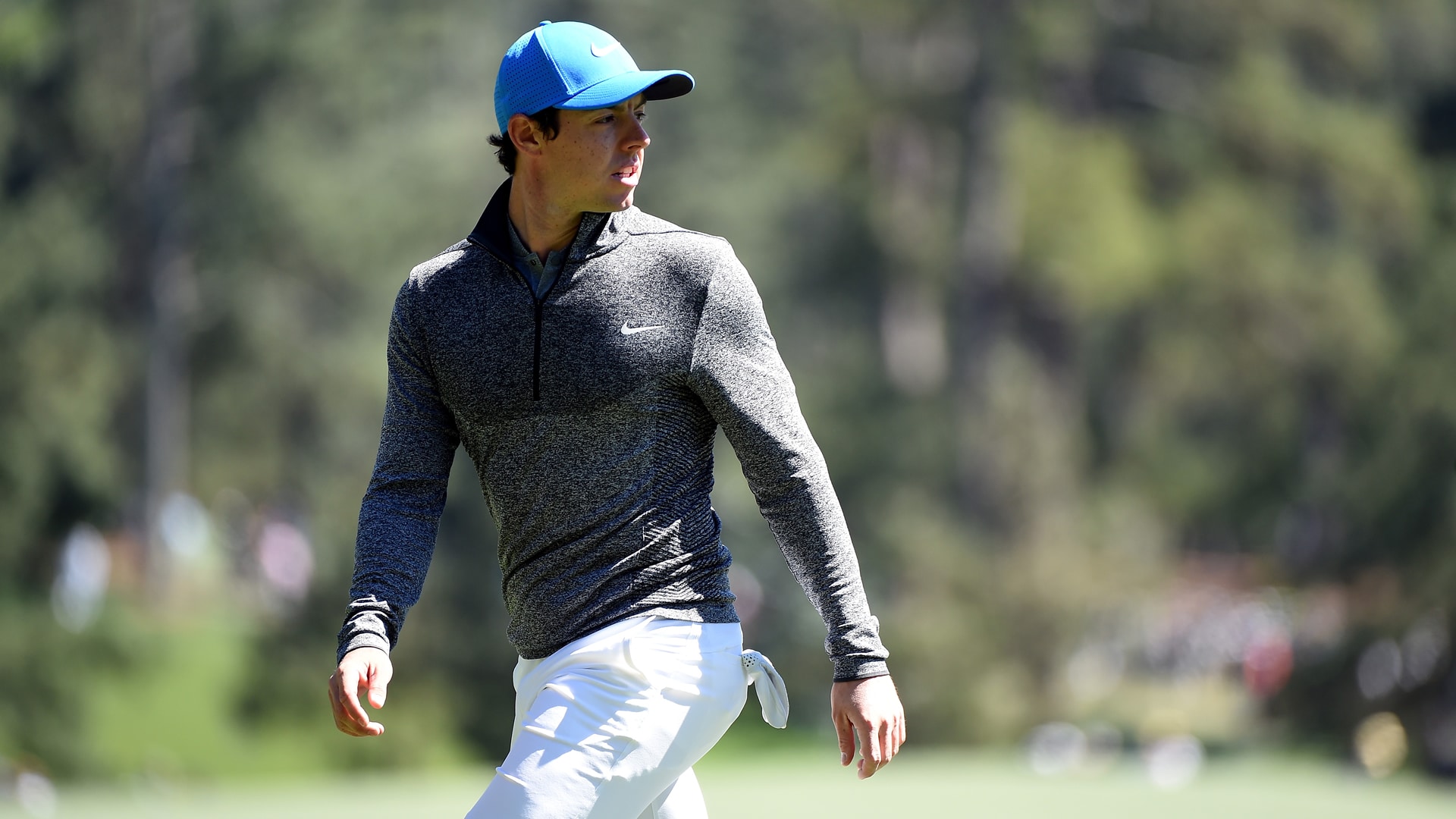 Rory McIlroy will skip the WGC-Bridgestone Invitational in favor of the European Tour’s French Open, it was announced Monday.

The world No. 3 said continental Europe’s oldest championship – this is the 100th anniversary of the event – will be better preparation for the Open Championship at Royal Troon a few weeks later.

The June 30-July 3 event is also being held at Le Golf National in Paris, the site of the 2018 Ryder Cup.

"Le Golf National might not be a pure links course, but it is traditionally firm and fast and can throw up some tricky conditions during the French Open," he told the European Tour's website. "It’s a great test of golf and I think playing there, as well as staying in Europe, will offer the best conditions to prepare for The Open at Troon."

Many of Europe’s top players are likely to play in France rather than Ohio this summer after the European Tour, upset by the PGA Tour’s decision to schedule the WGC event opposite the French Open to accommodate the Olympics, said that earnings or points accrued at Firestone would not count toward the Race to Dubai or Ryder Cup.

McIlroy won the Bridgestone Invitational in 2014 but was unable to defend his title last year, when he missed the event because of an ankle injury.