McIlroy to skip Par 3 Contest to focus on Masters 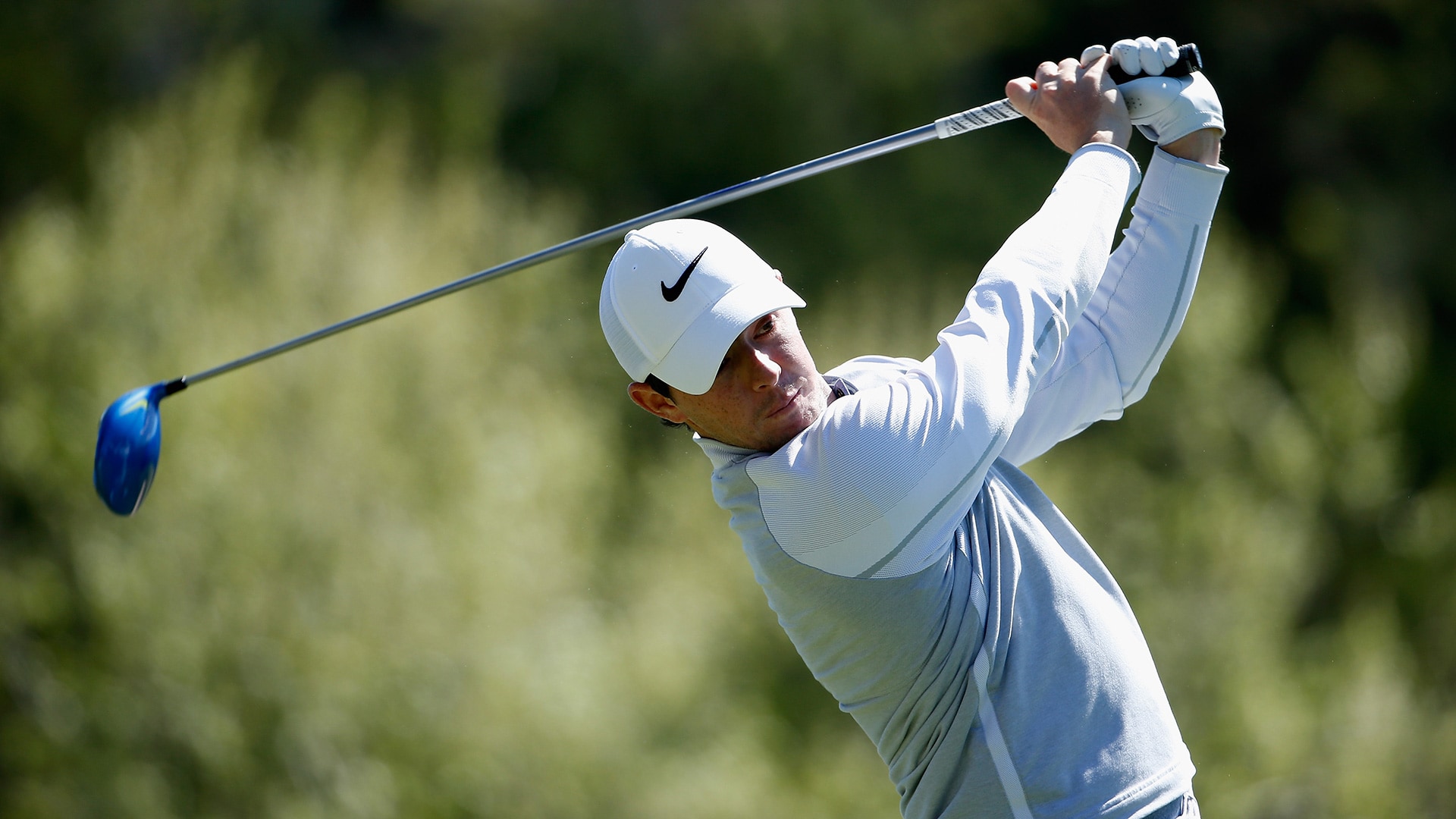 Rory McIlroy is taking a low-key approach to this year's Masters as he takes another crack at joining Gene Sarazen, Ben Hogan, Gary Player, Jack Nicklaus and Tiger Woods as the only players to win the Career Grand Slam.

According to the Guardian, and confirmed by Golf Channel Insider Tim Rosaforte, McIlroy will skip the annual Par 3 Contest and keep his focus on winning his first green jacket.

“It’s a bit of a distraction, and the year I had my best chance at Augusta, 2011, I didn’t play the par-three contest,” McIlroy said. “So maybe the decision not to play it this year can work in my favour.”

McIlroy created plenty of headlines last year when he brought in One Direction's Niall Horan to caddie for him at the Par 3. In 2013 and 2014, McIlroy's fiancee at the time, Caroline Wozniacki, was his caddie.

McIlroy also said he already has a practice round lined up with Masters rookies Matthew Fitzpatrick and Andy Sullivan.

“I already feel a little more mellow and a lot more chilled compared to the all the hype around me a year ago,” McIlroy said.