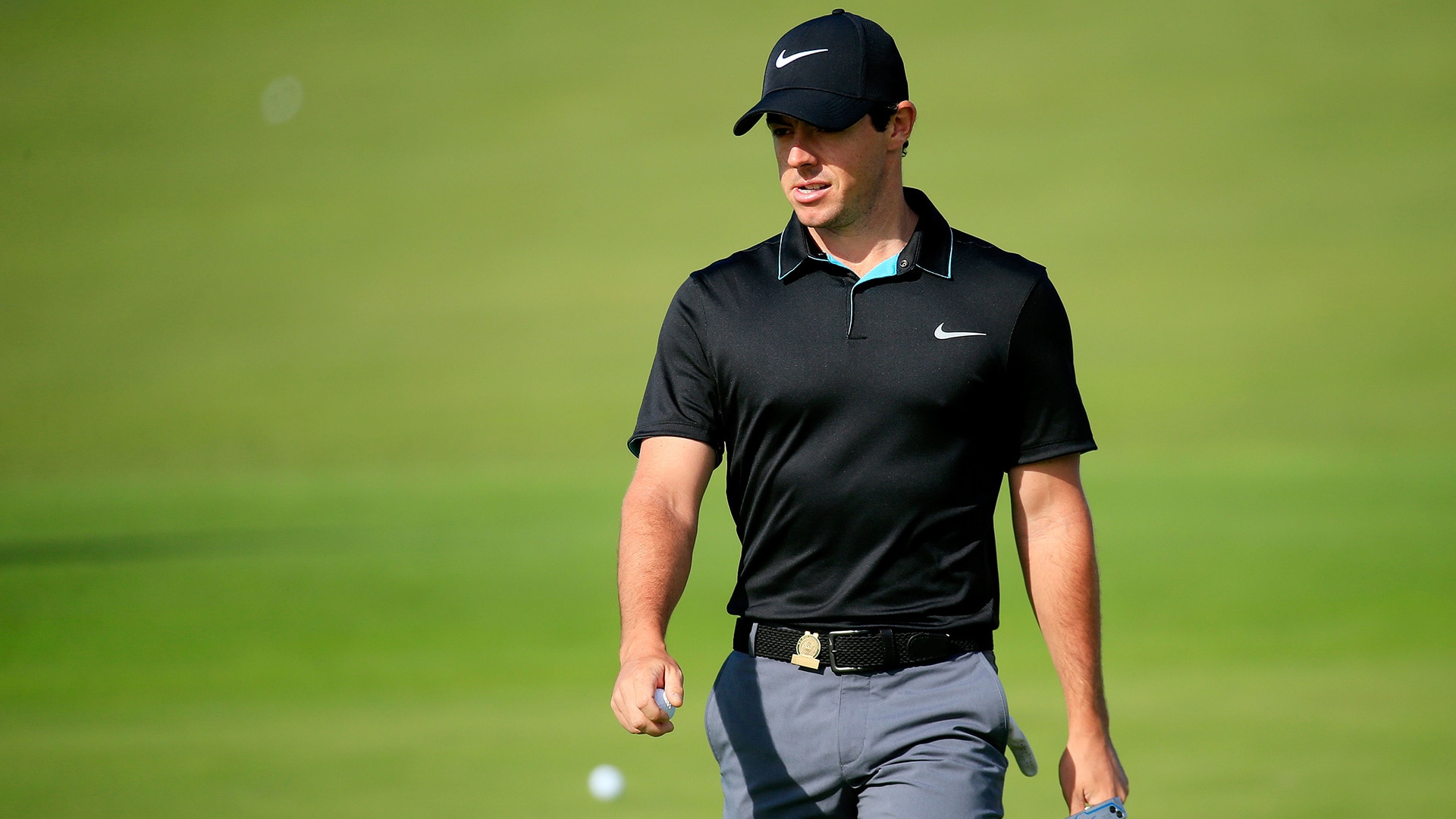 OAKMONT, Pa. – Rory McIlroy has found another gear in each of his four major championship victories.

To win the U.S. Open this week at Oakmont, he’ll need to find patience.

McIlroy knows that his major record is impressive over the past five years. He also knows that none of the wins have come on courses where even par is a terrific score. McIlroy’s winning score has been between 13 and 17 under each time.

This week, the winner could very well end up over par. Angel Cabrera’s winning score was 5 over par in 2007.

“I’d be very proud if I won on a golf course like this,” McIlroy said Tuesday. “The majors that I have won have been soft and under par and more suits my style of game. But to be able to win on a course like this with the conditions the way they are, it would probably be my, I don’t know, maybe my biggest accomplishment on the game. Definitely would make me feel like a more complete player.”

Big words from a man who, at 27, already has accomplished so much.

McIlroy hasn’t finished worse than 12th place in his last six tournaments, with the last two producing a victory and a fourth-place tie, respectively. After being overlooked for most of the first few months of the year because of Jason Day and Jordan Spieth &ndash; the top two ranked players in the world &ndash; McIlroy seems ready to join the conversation again.

A win at Oakmont, under the extreme course conditions expected here, would solve the issue.

“I’m obviously excited to be here,” McIlroy said. “I got a good look here at Oakmont last Monday and Tuesday and then played another couple of rounds yesterday and today. So I’ve had four really good looks at the place.”

“You could go a whole round here without hitting it at any pin,” he said. “And just trust that where you’re hitting it into the spots is the best leave…I’d much rather have a 30-foot putt up the hill on these greens than even an 8-footer down the hill.

“You just have to be so disciplined and know that – I’m an aggressive player, as well. So there’s just going to be times where I’m going to have to rein it back a little bit.”