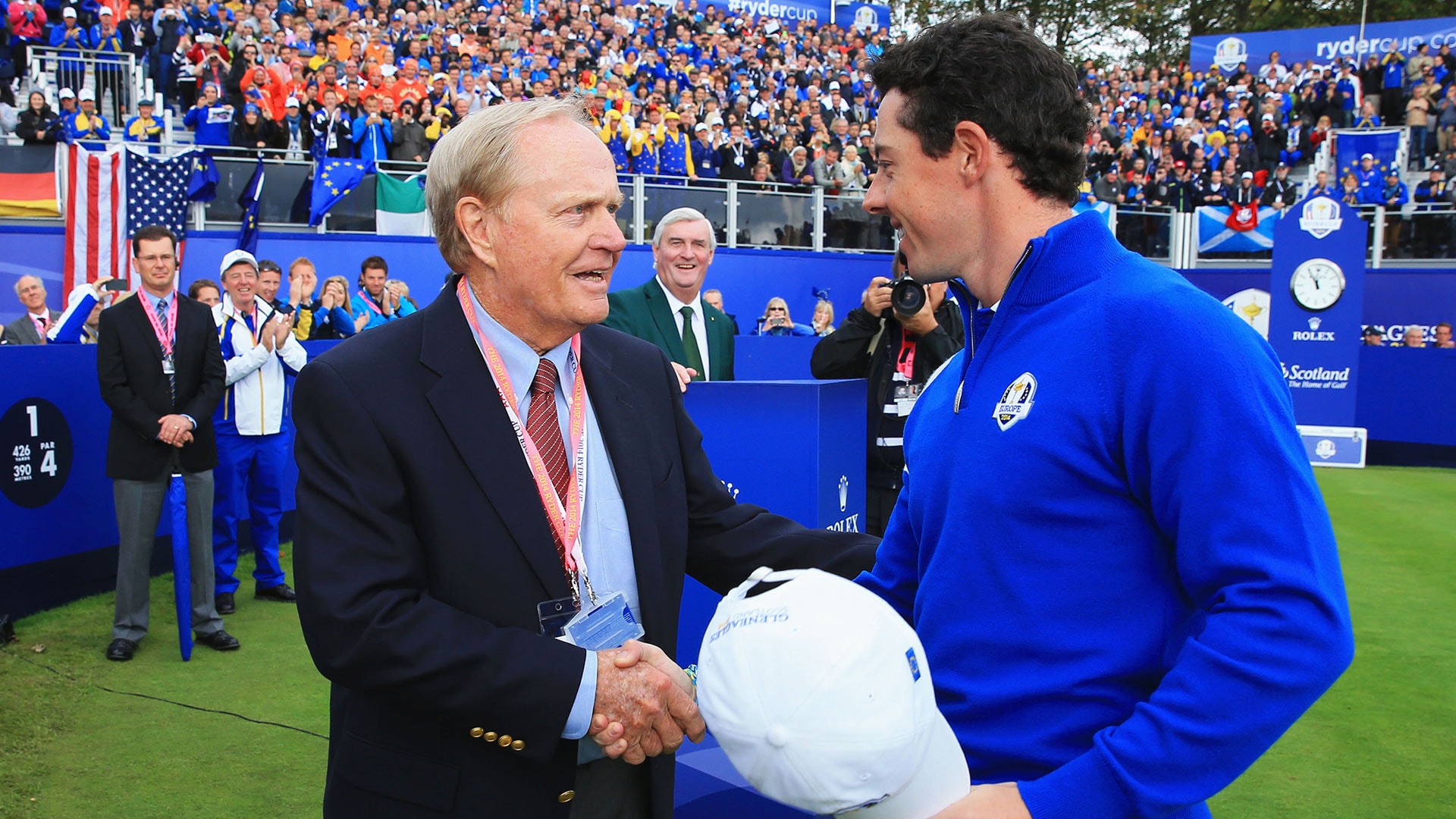 McIlroy was practicing Monday at the Bear’s Club in South Florida when Nicklaus approached. They chatted for a couple of minutes before Thursday’s ceremonial tee shot was brought up.

Player had sent out this playful tweet a few weeks ago:

Chuffed when you know keeping in shape just helped you drive by your friend’s ball  See you in two weeks @TheMasters pic.twitter.com/jtERxJrzt7

“It’s amazing how competitive he still is,” he added. “It’s unbelievable.”