McIlroy unveils (some of the) details of his wedding 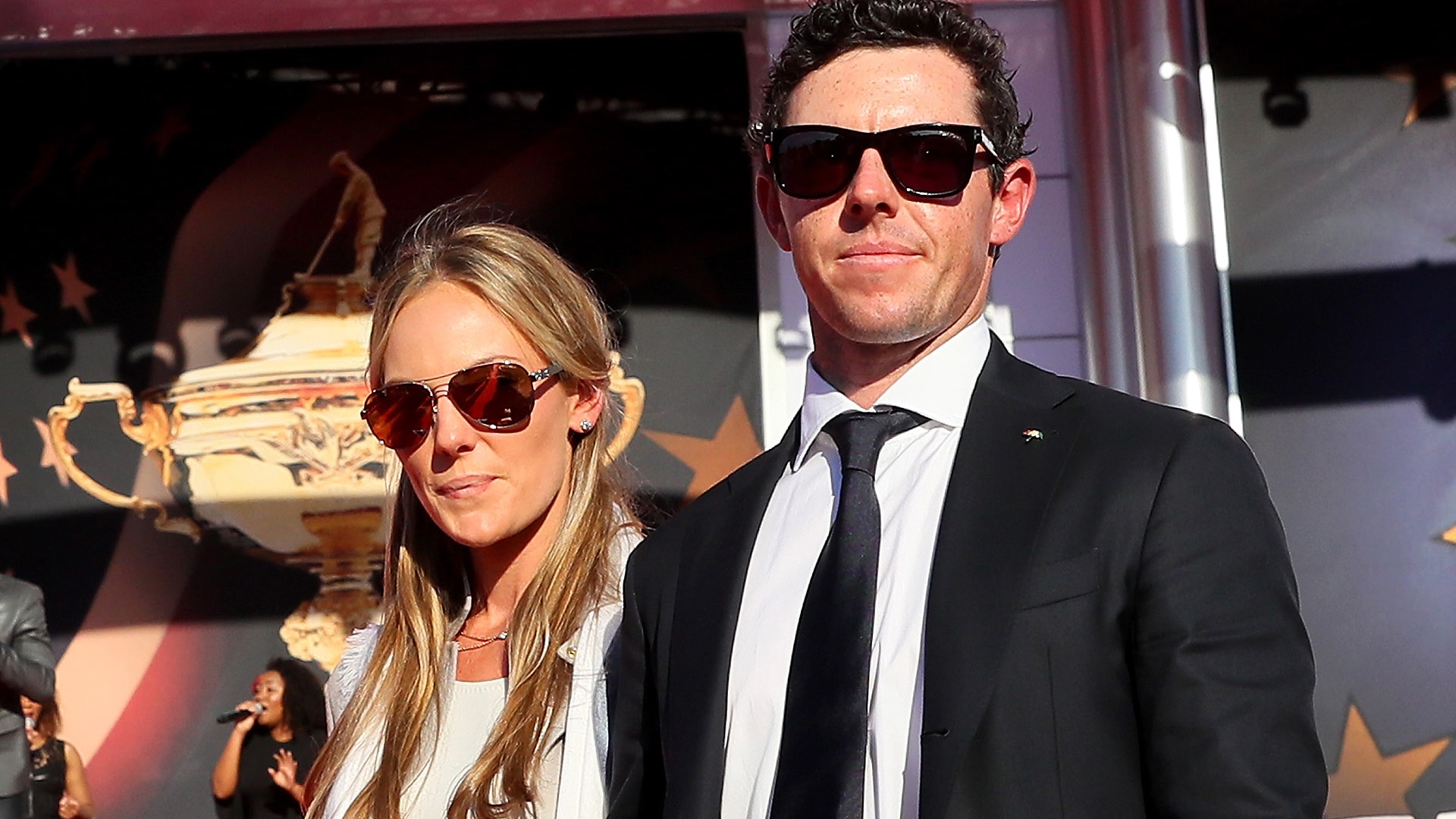 PONTE VEDRA BEACH, Fla. – Rory McIlroy found himself cursing at his TV while watching the final round of the Masters.

After his bid for the final leg of the career Grand Slam fell short, McIlroy sped down Washington Road to watch the duel between his two close friends, Sergio Garcia and Justin Rose.

Seeing the long-suffering Spaniard break through brought McIlroy to tears.

“I cried. I cried,” he said Tuesday. “It was unbelievable.”

McIlroy couldn’t congratulate Garcia in person until his wedding last month in Ireland. When he saw Garcia, “I gave him the biggest bear hug [and said], ‘This is unbelievable!’”

McIlroy will be a groomsman in Garcia’s wedding later this summer.

“Just to see what he’s been through, and his struggles, and for it to be there [at Augusta], I’m getting goosebumps just talking about it,” McIlroy said. “It was a great story. I don’t think it could have gone any better than it did.”

McIlroy said that Garcia and Padraig Harrington apparently settled their simmering feud, as well. Harrington had called Garcia a “sore loser,” but they made up at Ashford Castle; McIlroy showed a photo on his iPhone of Garcia cozied up to the Irishman and ready to plant a kiss on his cheek.

“Things get blown up in the media sometimes,” McIlroy said. “They’ve played in Ryder Cups together and stuff, and obviously they’ve had their battles. But they’re great. They seemed to get on well that weekend.”

Few details have emerged about the wedding, an achievement considering today’s 24/7 media culture and McIlroy’s celebrity. He said it was a three-day affair, with a welcome reception, wedding and farewell brunch.

As for the musical entertainment, having Stevie Wonder perform seemed like an odd choice for a pair of 20-somethings. But as McIlroy explained, “Well, we thought, we have people at the wedding who are 80 and people who are 20. So we wanted something that everyone knew. We were like, ‘Stevie Wonder? Perfect.’ That was really cool.”