McIlroy using cross-handed putting grip for Doral and beyond 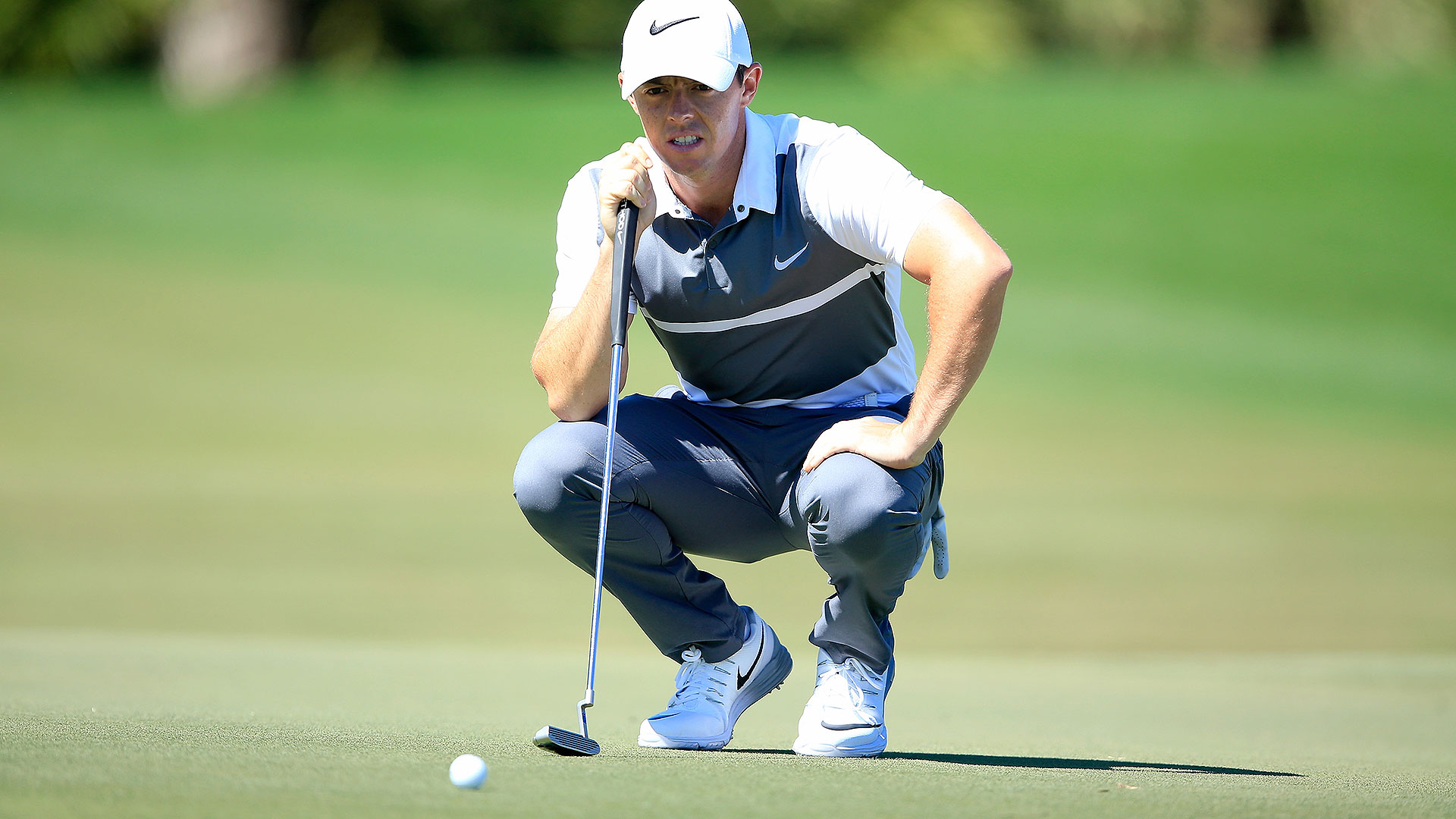 On Wednesday afternoon at Doral he confirmed he plans to play this week’s WGC-Cadillac Championship, and any foreseeable events, putting cross-handed, or left-hand low.

“It's a drill, and I've putted a lot just with my left hand,” said McIlroy, who needed 58 putts last week for two days at PGA National. “It's one of those things where the drill started to feel a little bit better than the real thing, so I'm just going to stick with it.”

Put some good work in the last few days, ready for the blue monster this week!

McIlroy explained that he’s always tried to “lead” with his left hand during his putting stroke and that his right had gotten too active in recent weeks.

Cross-handed putting is nothing new to the world No. 3, who said he putted that way when he first turned professional in 2008 and uses a left-hand low grip while he’s practicing.

McIlroy also said his new grip is not a short-term experiment.

“I feel like it's something I'm going to stick with regardless of what the outcome is tomorrow or this week or next week,” he said. “I really do feel like it helps me put a stroke on it that I want to. It's a great feeling. I feel like it gives my putting stroke a bit more of a better rhythm, as well, a better flow.”

McIlroy spoke with Dave Stockton Sr., who has worked with the Northern Irishman in the past, at the Northern Trust Open, but Stockton said the two never discussed a switch to a left-hand low grip.