McIlroy pulls out of Olympics because of Zika 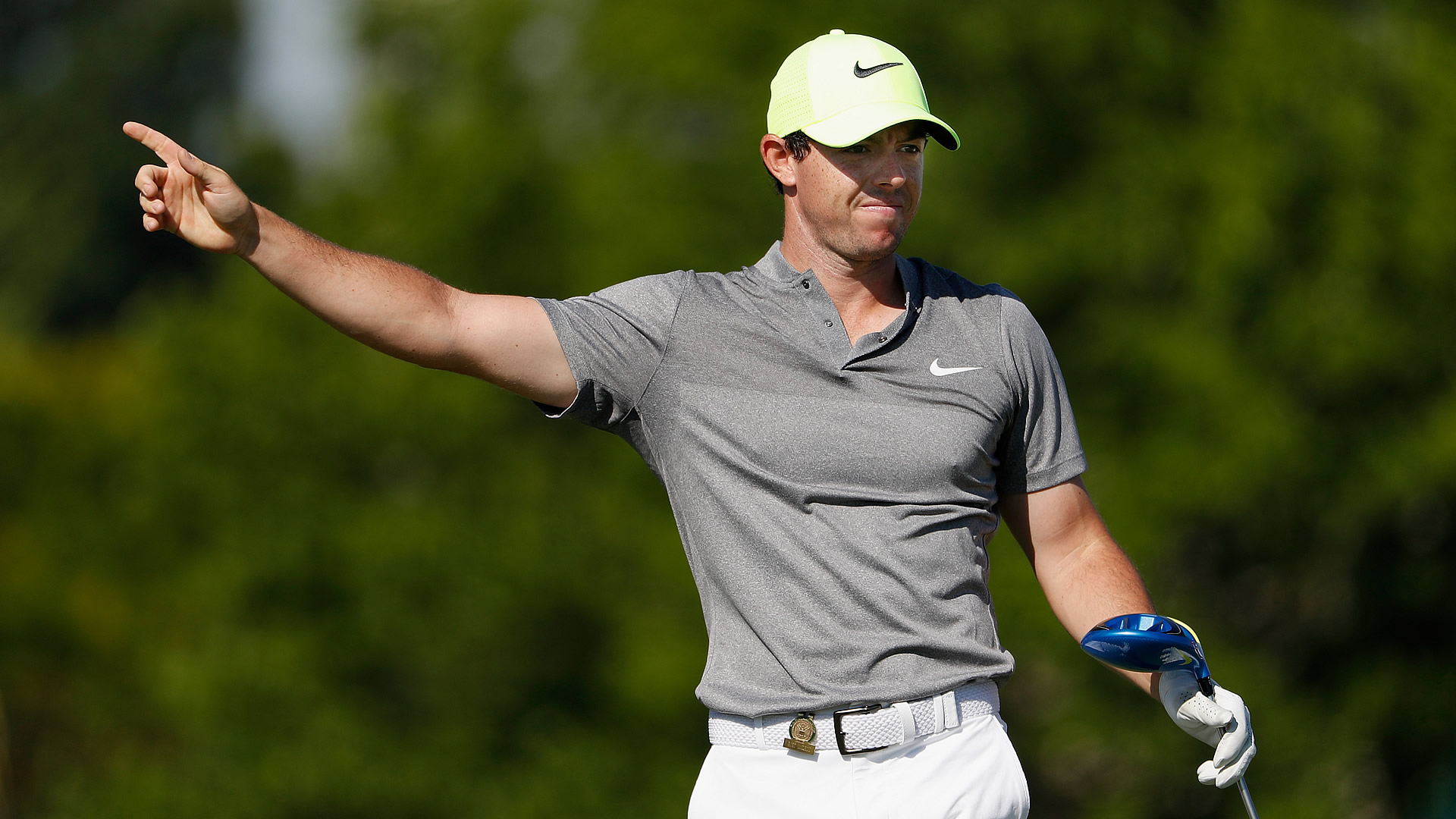 Rory McIlroy will not compete in the Rio Olympics because of concerns over the Zika virus.

In a statement released Wednesday by his management company, the four-time major champion said: “I’ve come to realize that my health and my family’s health comes before anything else.

“Even though the risk of infection from the Zika virus is considered low, it is a risk nonetheless and a risk I am unwilling to take.”

At No. 4 in the world, McIlroy becomes the highest-ranked player to pull out of the Olympics. McIlroy, who was set to play for Ireland, will be replaced by Graeme McDowell, but McDowell's wife is due in September with the couple's second child. Padraig Harrington would be next on the list.

As recently as three weeks ago, McIlroy had reaffirmed his commitment to play in the Games, saying that his mind was at ease after seeking advice regarding the virus. “Even if I do contract Zika, it’s not the end of the world,” he said.

Irish Olympic team captain Paul McGinley said that McIlroy informed him of his decision late Tuesday night and that he’d reversed his position in the past seven to 10 days.

“This is a personal decision he’s come to,” McGinley said, “and it wasn’t one that I influenced him over. It was very important that he made his own decision regarding this.”

Following McIlroy’s announcement, the Olympic Council of Ireland said in a statement that it was “extremely disappointed” that McIlroy will not play.

“However,” the OCI said, “as we have always said, it is down to the individual and of course we respect his decision, which he has taken for personal reasons. Rory was set to be one of the big stars of Rio 2016, but now there is an opportunity for another Irish golfer to take up the chance to become an Olympian and participate in golf’s historic return to the Olympic Games after a 112-year absence.”

It remains to be seen how McIlroy’s withdrawal will affect the other high-profile players who also have expressed concerns about the competition in Rio. McIlroy is now the eighth men's player to announce that he will skip the Games, following Adam Scott (Australia), Louis Oosthuizen (South Africa), Charl Schwartzel (South Africa), Marc Leishman (Australia), Miguel Angel Jimenez (Spain), Vijay Singh (Fiji) and Tim Wilkinson (New Zealand).

World No. 1 Jason Day admitted earlier this month that he was having second thoughts about his participation, saying, “We are going to explore every avenue to make sure we make an educated decision before we go down there.”

And after missing the cut at the U.S. Open, Rickie Fowler said that he and his team need to “make sure that we feel safe about going down there both on the security reasons and the health reasons, and make sure that everything’s taken care of … I’d love to have the opportunity to go down there, but we don’t know for sure yet.”

Masters champion Danny Willett of England also has expressed concerns about making the trip to Rio.

Ty Votaw, vice president of the International Golf Federation, said that the PGA Tour’s chief medical officer has spent time recently with players and their representatives to educate them about the current situation in Rio.

Votaw added that the number of Zika diagnoses in Brazil and Rio have dropped about 90 percent since the height of the mosquito season in February, and that August (when the Games will be held) is one of the coolest months of the year.

Though he conceded the McIlroy news was “disappointing,” Votaw said: “Whoever stands on top of that podium to get a gold medal will do something that none of the great players in this modern era have been able to experience and we continue to believe that will be a very special moment for our sport and help it grow.”

Qualifying for the Olympic Games ends July 11, with a final Olympic list released after that.