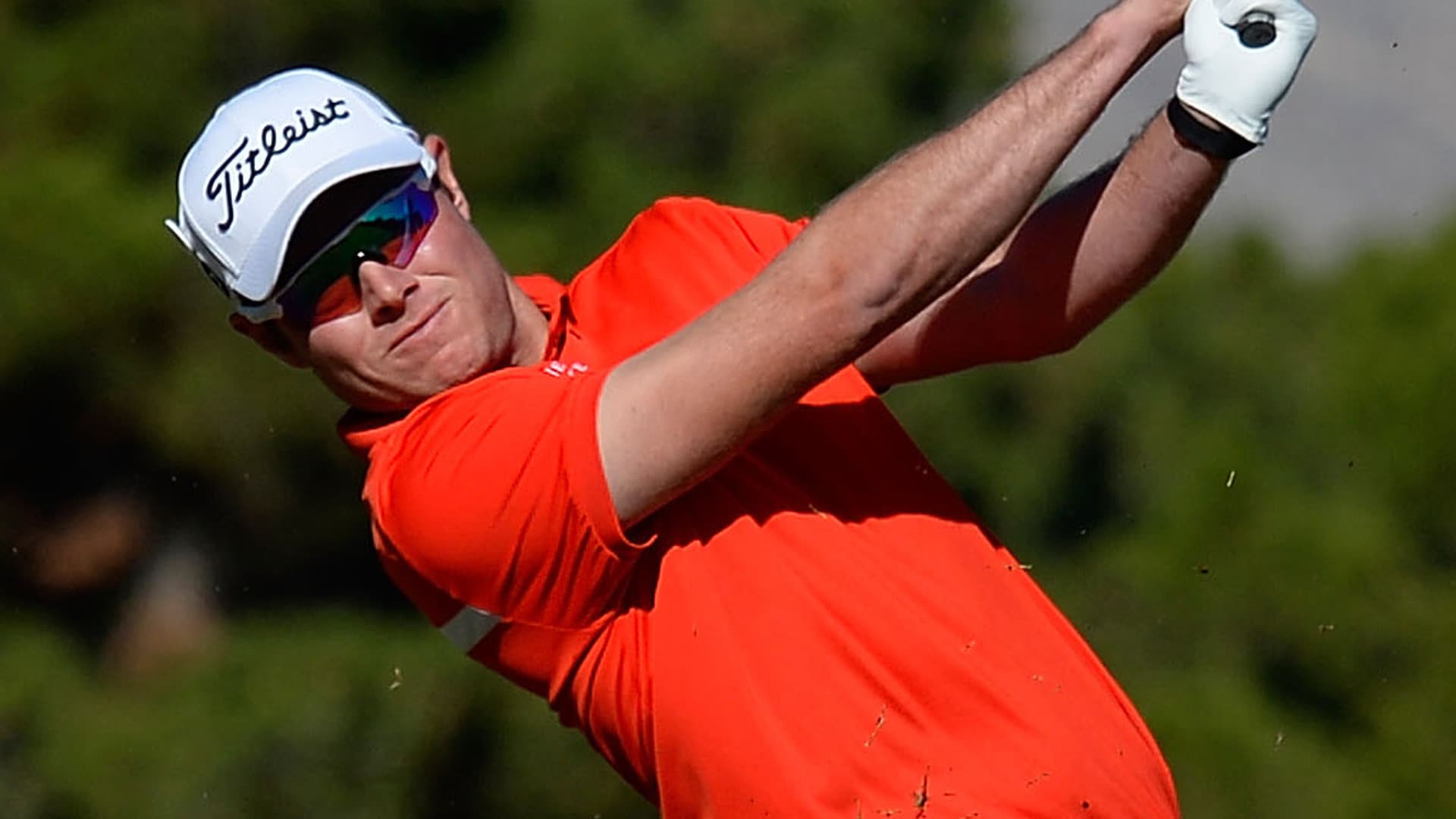 Following rounds of 71-75-70-73 for a 1-over total, A.J. McInerney will not advance to the final stage of Web.com Tour Qualifying School.

Playing on a sponsor's exemption last week at the PGA Tour's Shriners Hospitals for Children Open, McInerney finished tied for 10th in his PGA Tour debut, earning himself an invite into this week's OHL Classic at Mayakoba.

Following a lengthy debate about what he should do - which you can read more about here - McInerney opted to forgo making his second PGA Tour start so that he could instead participate in the second stage of Q-School, as he looked to retain his Web.com status for next season.

“I don’t know. I think that’s the best decision,” he said Sunday, still talking over the scenarios that would need to play out for him earn to special temporary status on the PGA Tour. “But if I don’t play well in Mayakoba, then I don’t have anything next year. I’m going to second stage to at least have a job next year.”

But after failing to advance out of second stage, McInerney, who wound up back in Q-School after finishing 97th on the Web.com Tour money list last year, will not retain his card.

Without status, he will now be left to participate in mini tour events or in Monday qualifiers for both the PGA and Web.com Tours in an attempt to make enough starts and gain enough non-member points to pick up special temporary membership on either circuit.

The Las Vegas native was extended a sponsor exemption into his hometown event last week just one month after he escaped the mass shooting at the Route 91 Harvest festival. 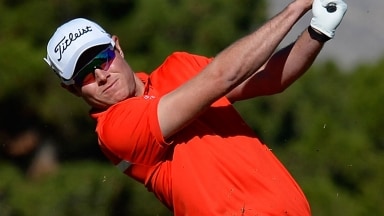 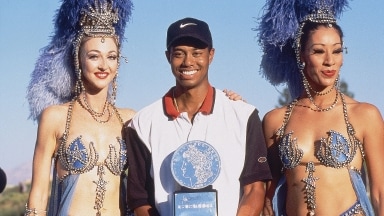 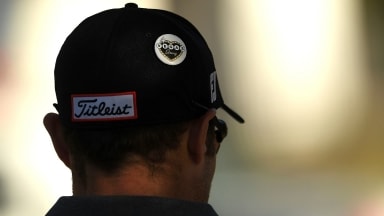 Top 10 or not, McInerney back to Q-School

A.J. McInerney is on the cusp of a top-10 finish in his PGA Tour debut. But he still wouldn't take an exemption to play next week in Mexico.