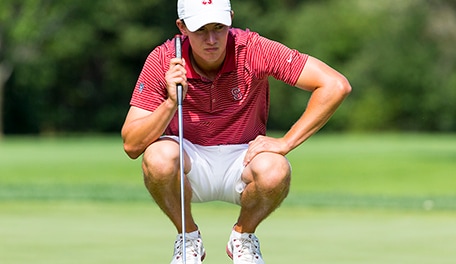 The winner of the award, given annually to the top player in college and amateur competitions during a 12-month period, will be announced May 23 in Fort Worth, Texas, prior to the start of the Colonial. The list of 10 semifinalists will be released April 13, with the three semifinalists named May 3.

Rahm, currently ranked No. 1 in the World Amateur Golf Ranking, is trying to become the first player to win the award twice. McNealy, the 2015 NCAA player of the year, is No. 2 in the rankings, with Hossler, who last week won the prestigious Jones Cup, at No. 4.

Illinois has the most representatives on the watch list, with three, while Southern Cal and Wake Forest have two players apiece.

Here are all of the 25 players on the watch list (in alphabetical order):