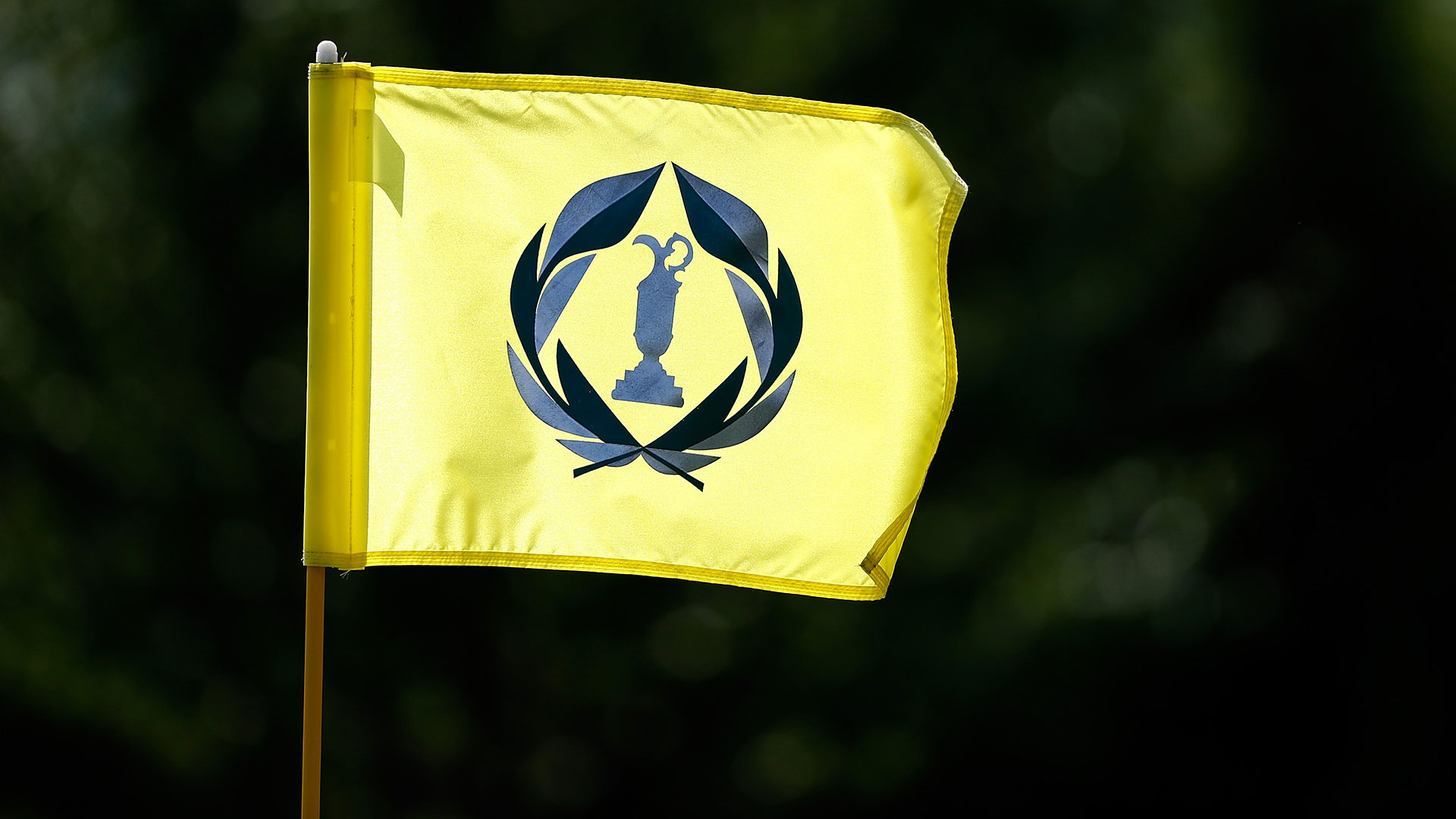 The PGA Tour heads to Jack's place for the Memorial Tournament. Here is the key info for this week's event.

• Five-time winner of this event (most wins in tournament history)

• Making first worldwide start since becoming No. 1 in World Ranking

• Missed cut in this event last year (finished third in 2016)