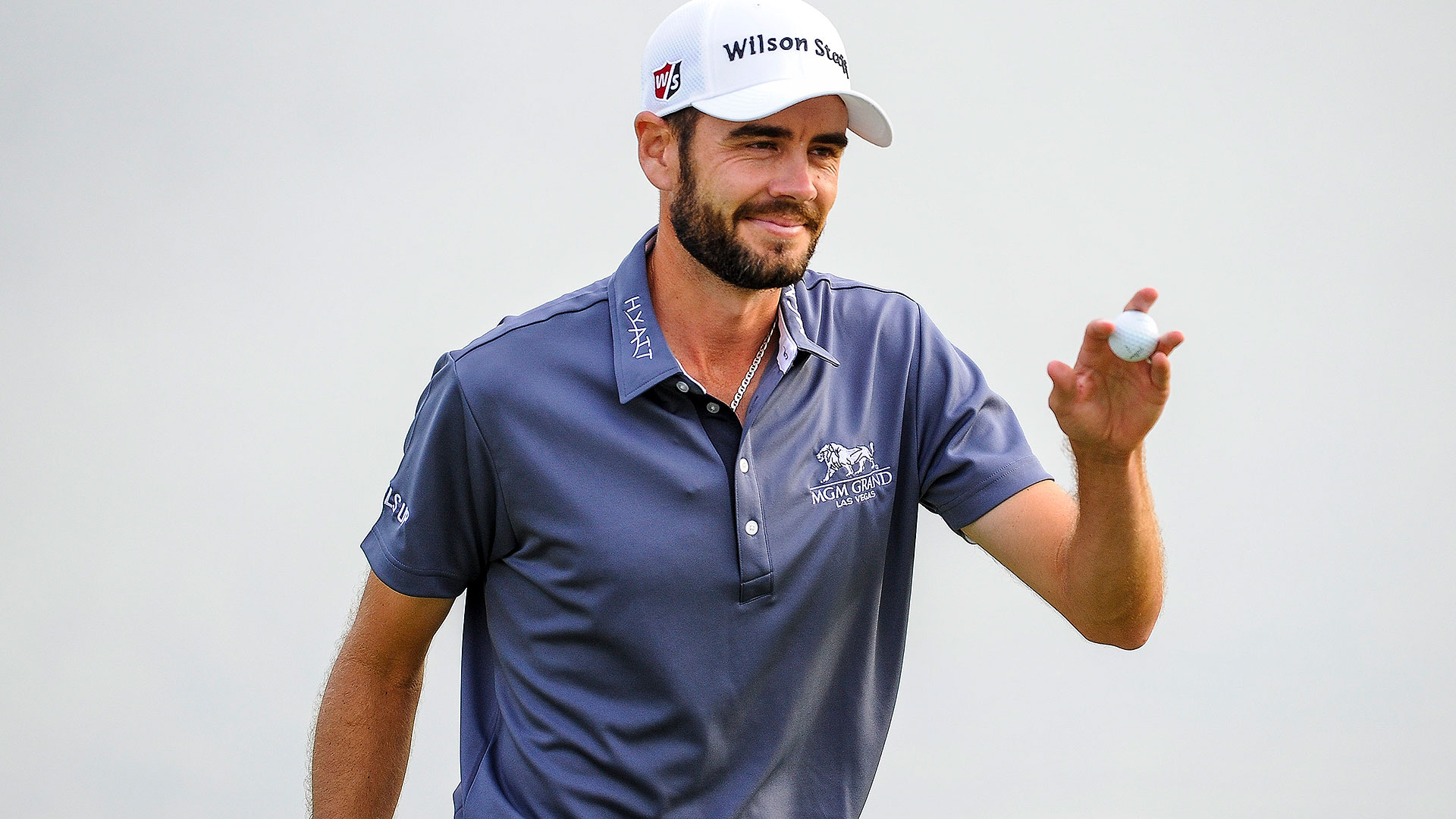 ORLANDO, Fla. – Perhaps final-round double bogeys aren’t as disastrous as we once thought.

Two weeks after Adam Scott won at Doral with a pair of Sunday doubles, Troy Merritt nearly replicated the feat at the Arnold Palmer Invitational. Merritt started the day two shots behind Jason Day, and appeared out of contention after doubles on Nos. 3 and 9.

But that latter setback sparked a surprising turnaround, as Merritt birdied each of the next five holes to grab an unlikely share of the lead. But needing to birdie the last to force a playoff, Merritt’s 6-iron approach on No. 18 sailed right and into the water.

Three doubles, as it turned out, were one too many. Merritt finished in a tie for third alongside Henrik Stenson, but he remained upbeat despite the sour finish to his round.

“All in all, pretty solid,” Merritt said. “My hat’s off to Jason. He played championship golf coming down the stretch. (Kevin Chappell) played very well as well. Two very good players, and Jason came out on top today and well deserved.”

Merritt’s frenetic inward half included a holed bunker shot on No. 14 to draw even with Day and Chappell and a chip-in par from behind the 17th green to keep his victory chances alive. It was an impressive comeback after trailing by four shots midway through the round, but Merritt said he never lost hope.

“Just felt if I could give myself nine looks at it, I could make five or six hopefully,” he said. “You’re still trying to do the best you can, no matter what position you’re in.”

Merritt earned his maiden PGA Tour victory last summer at the Quicken Loans National, but he hopes to take some extra momentum from Sunday’s performance under the spotlight of the final group as he gets set to make his first Masters appearance next month.

“I know that I can control my nerves with thousands of people watching,” he said. “Confidence is there, the nerves were there. We just didn’t execute that last iron shot.” 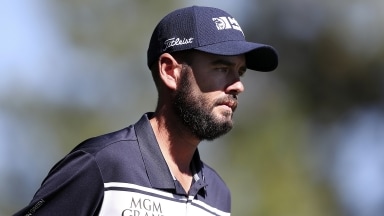 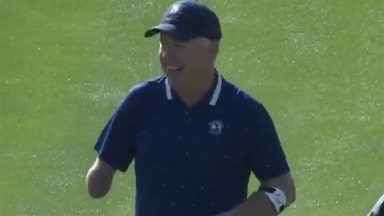