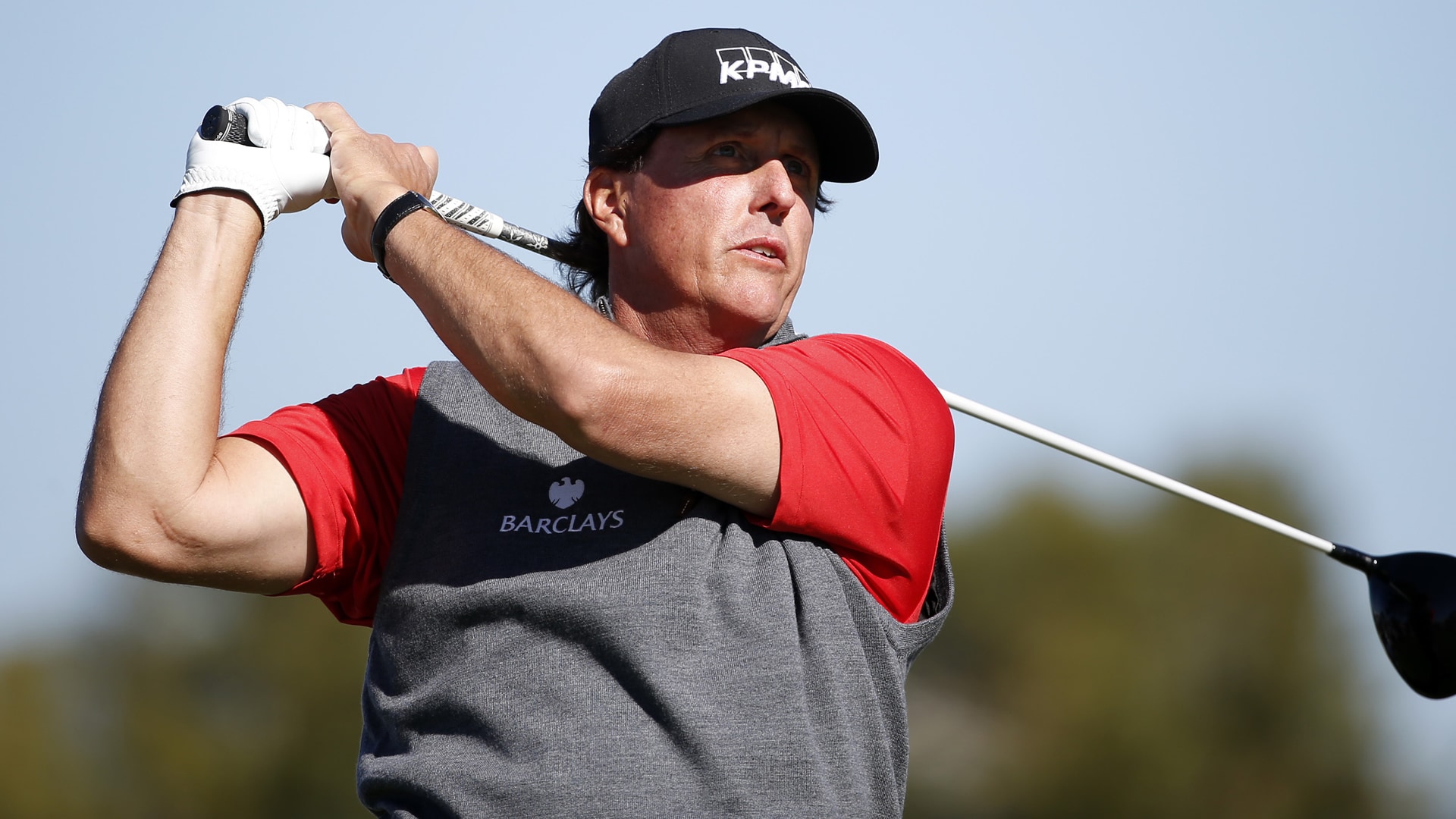 Phil Mickelson has committed to the Honda Classic later this month, extending an already busy stretch of play for the five-time major champion.

Mickelson took more than three months off after the Presidents Cup, but this week's Waste Management Phoenix Open is his third consecutive start. He'll also be in the field next week at Pebble Beach, and this latest commitment means that Mickelson will play six out of seven weeks from the CareerBuilder Challenge through the WGC-Cadillac Championship at Trump National Doral.

Mickelson did not play the Honda from 2003-2013, but he will now tee it up for the third year in a row at PGA National after missing the cut in 2014 and finishing T-17 last year.

Sergio Garcia and Adam Scott have also both committed to the event. Like Mickelson, Garcia will be making his third straight appearance, while Scott will play the Champion Course for the third time since 2011.

Their inclusion means the tournament will include eight of the top 20 in the latest world rankings, as the field is headlined by world No. 2 Rory McIlroy and will also include Patrick Reed, Branden Grace, Kevin Kisner, Brooks Koepka and Hideki Matsuyama.

The Honda Classic will be held Feb. 25-28 in Palm Beach Gardens, Fla.