Mickelson back inside Ryder Cup bubble after Memphis 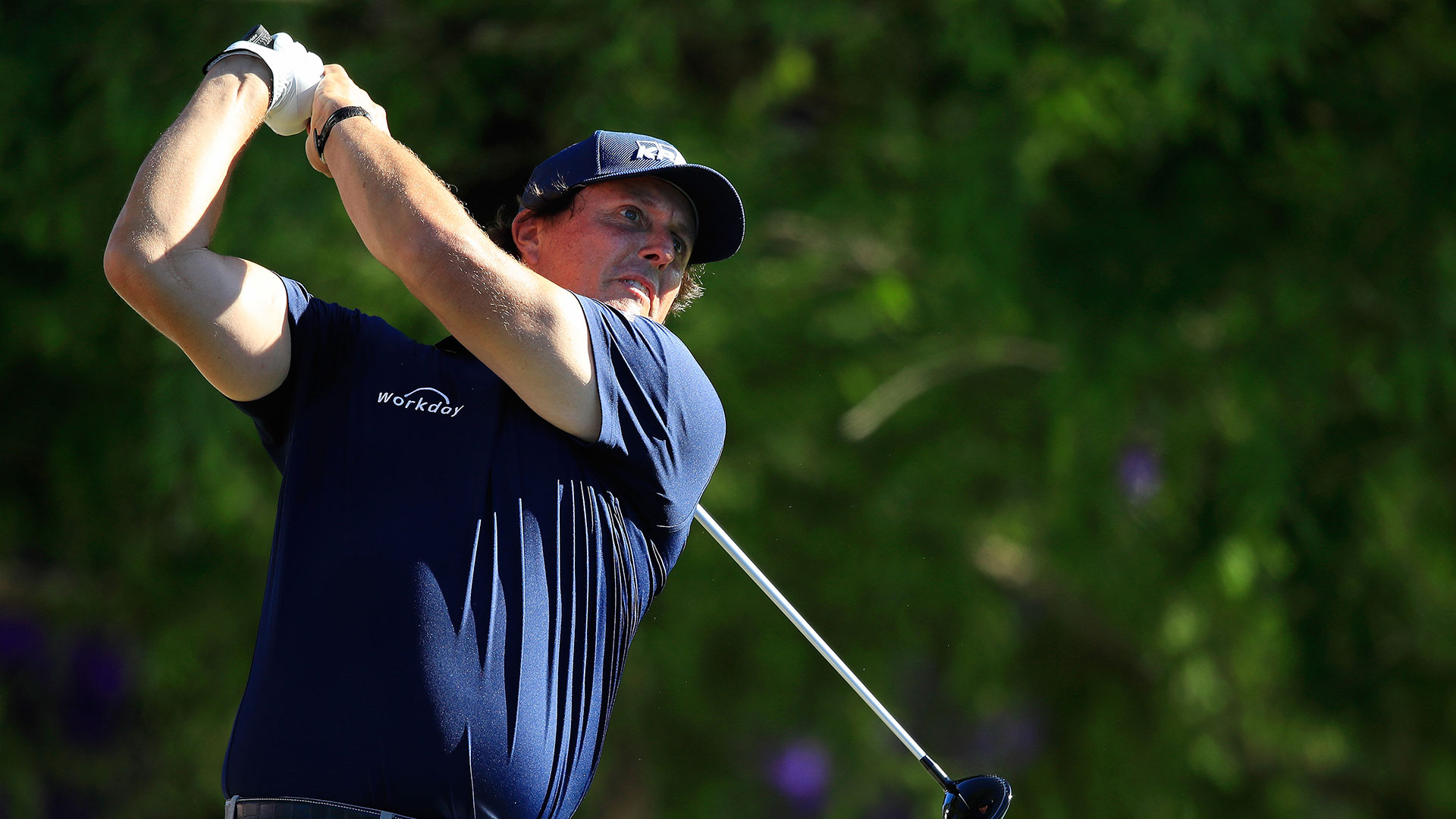 After a strong showing at the FedEx St. Jude Classic, Phil Mickelson is back inside the U.S. Ryder Cup bubble.

Mickelson closed with a 65 to finish T-12 at TPC Southwind for his third top-15 finish in his last four starts. As a result, he moved back into eighth position in the points race, surpassing Bryson DeChambeau one week after DeChambeau bumped him with his win at the Memorial. Dustin Johnson, who won in Memphis, remained in third.

The top eight players after the PGA Championship will qualify automatically and will be joined by four picks from captain Jim Furyk.