Mickelson in danger of U.S. Open MC for first time since '07 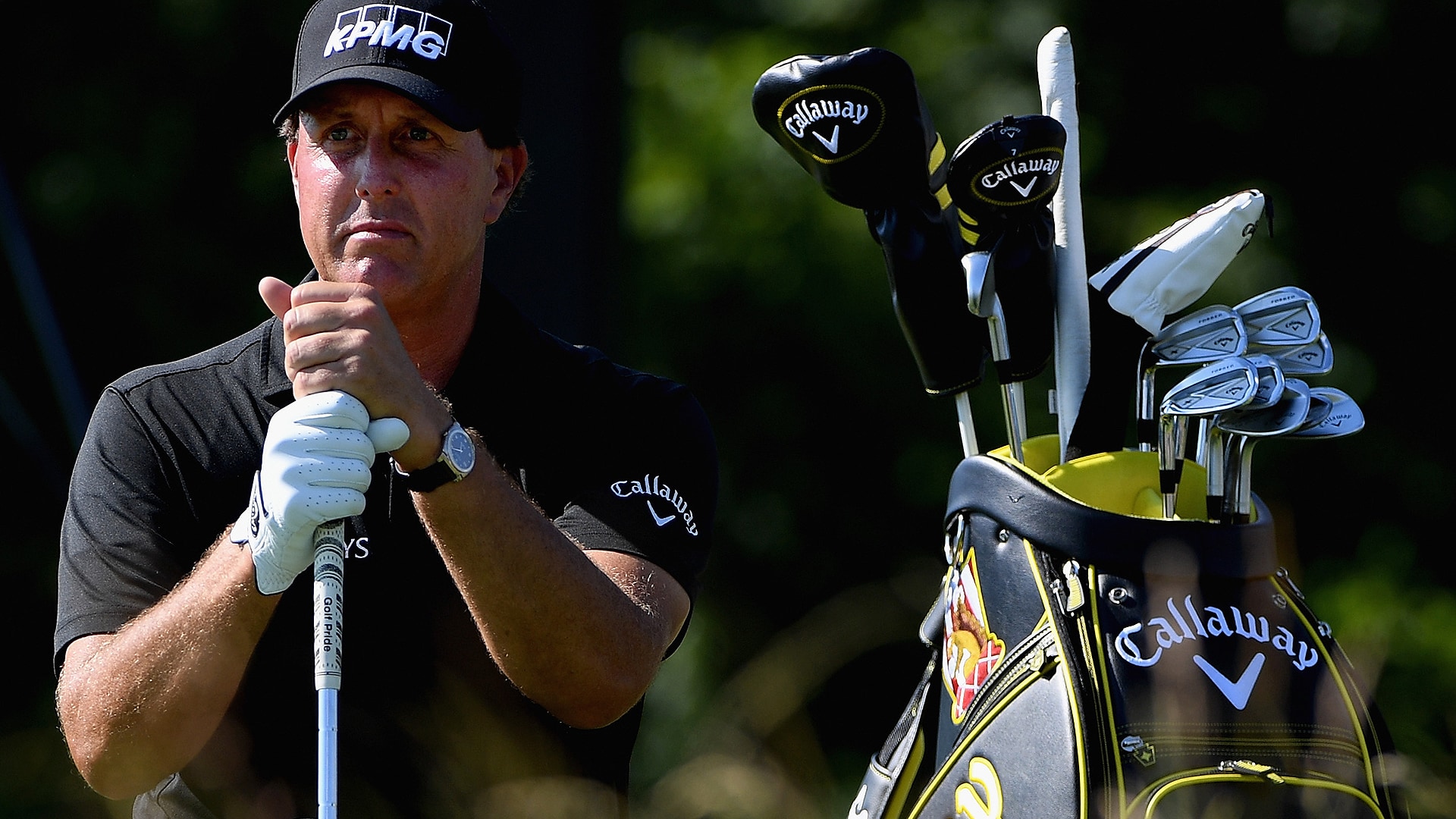 OAKMONT, Pa. – Phil Mickelson will not win his first U.S. Open. He may even miss the cut for the first time since 2007, when the championship was held here at Oakmont.

After a spiffy 1-under 34 on his opening nine holes, Mickelson played the next 25 holes in 8 over par. He’s 7 over with two holes remaining in his second round and is tied for 94th place.

The wheels started to fall off for Mickelson near the end of his opening round on Friday at Oakmont when he bogeyed three of the last four holes en route to a 4-over 74. He was hitting fairways, but could not capitalize on it and missed eight greens during the round.

After a break of more than an hour, Mickelson jumped back out for Round 2. It was more of the same. He parred each of the first six holes, then made four bogeys and a birdie over the next nine.

Mickelson, a runner-up six times in his beloved Open, arrived at Oakmont off a stellar putting performance last week at the FedEx St. Jude Classic. He openly hoped for tough conditions, believing that his experience over the years would help him maneuver his way through the course as well as anyone else.

However, heavy rainfall on Thursday and later that evening softened Oakmont’s treacherous greens and scores ended up lower than many expected. It’s too early to tell where the cut will fall because half the field still has to play the second round, but Mickelson would help himself if he were to make a birdie on one of the final two holes he has left to play.

The second round is scheduled to resume at 7:15AM ET.