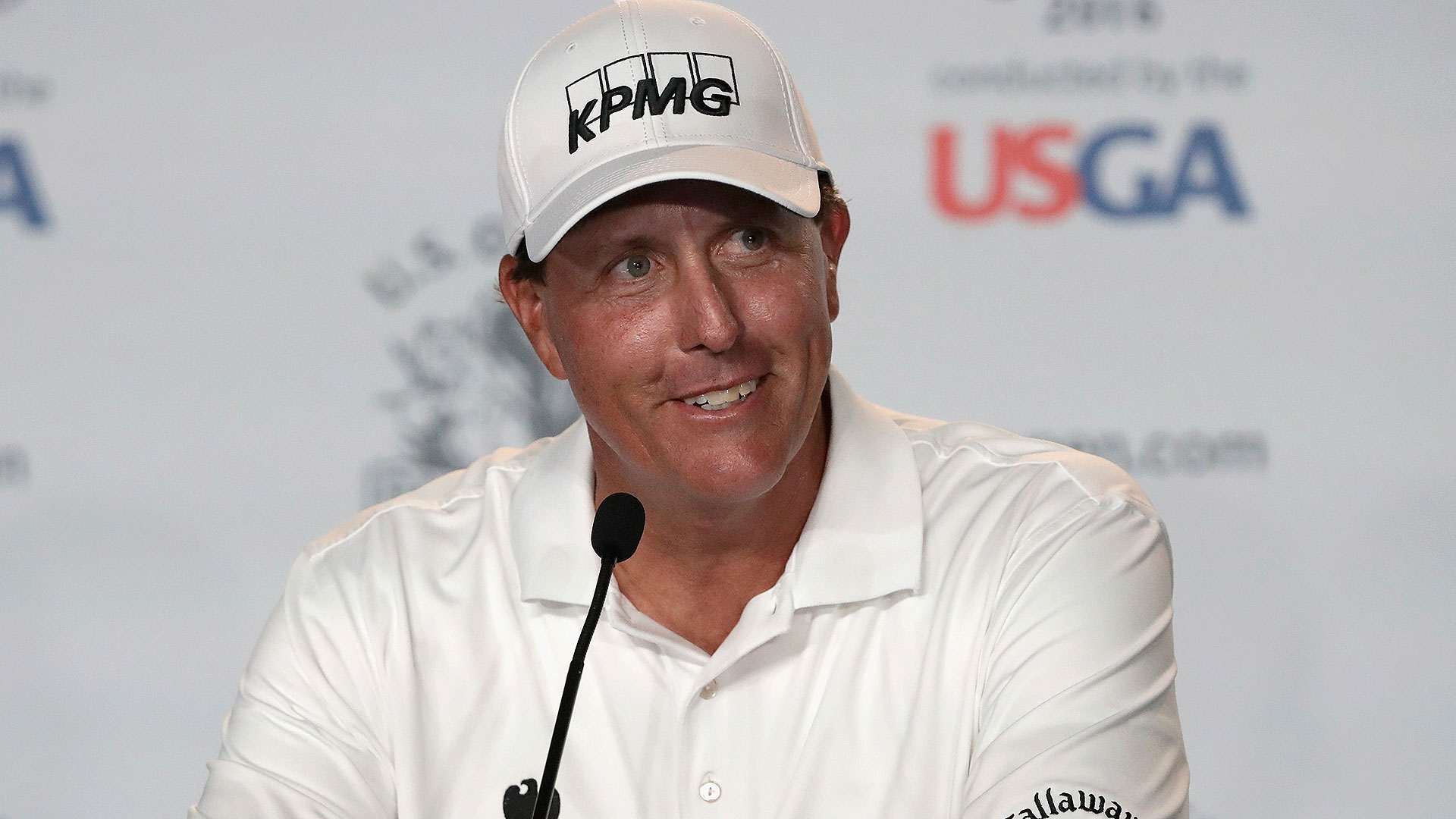 OAKMONT, Pa. – Phil Mickelson jetted back to California on Tuesday in time for his daughter Sophia’s eighth-grade graduation.

He did the same thing three years ago at Merion for oldest daughter Amanda and had a chance to win his beloved U.S. Open with nine holes remaining but tied for second place.

Mickelson’s typical major preparation calls for Monday off, a practice round on Tuesday and light practice on Wednesday. This week he practiced Monday, took Tuesday off, returned to Oakmont late Tuesday evening, slept in Wednesday and practiced in the afternoon.

“Fortunately, I go late tomorrow, so that gives me plenty of time to rest up,” Mickelson said Wednesday about his 2:09 p.m. tee time.

“I think any parent would, if they had a chance to be at their child’s eighth-grade graduation; I think that’s a big milestone as they head into high school the following year.

“It’s just important for me to be there for that stuff. At 46 years old now come tomorrow, those are the differences that I’ll have, where a lot of the young guys in their 20s don’t really have to think about yet.” 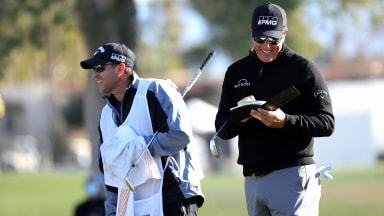