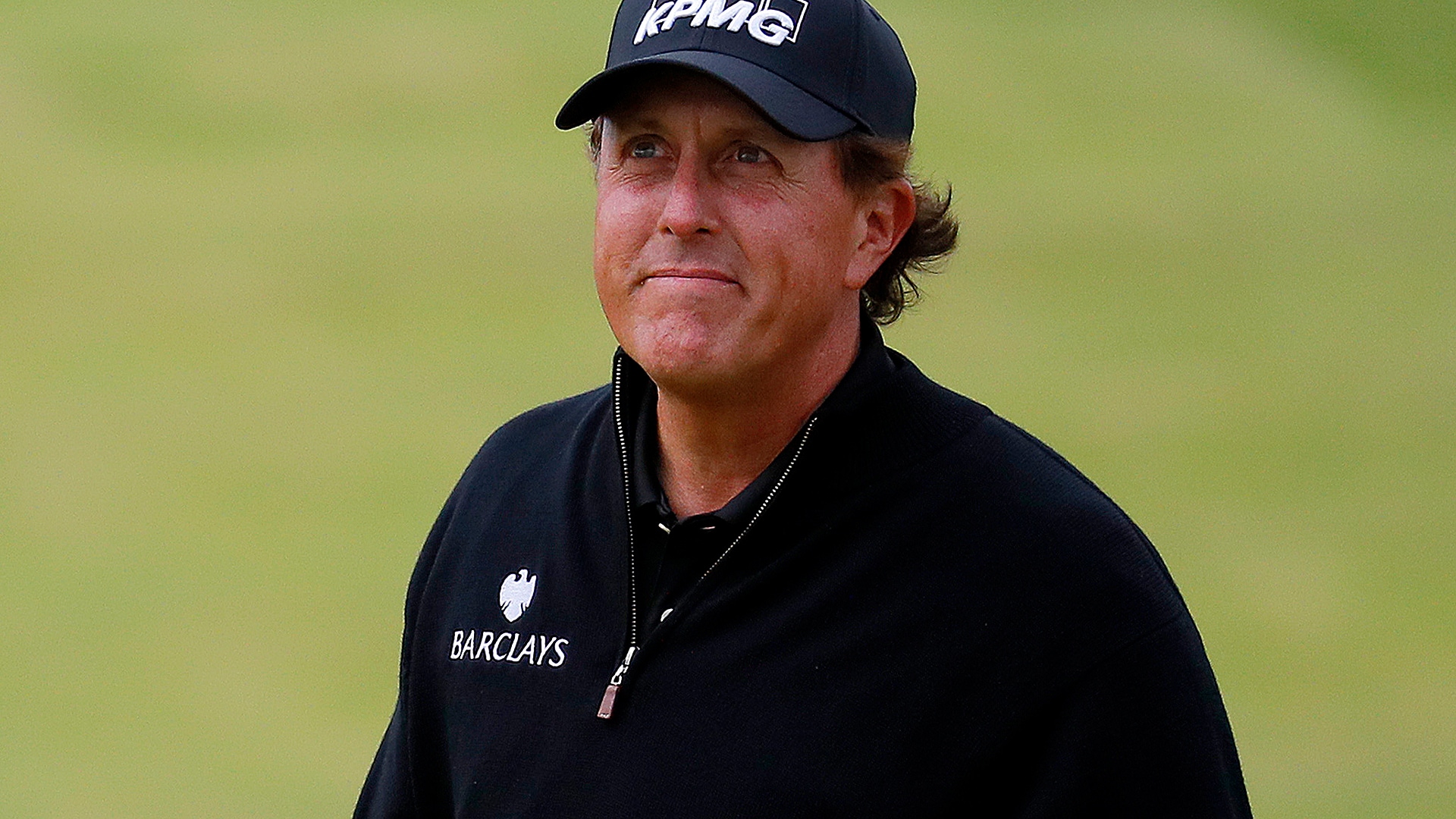 The PGA of America has released tee times for next week's PGA Championship at Baltusrol. Here's a look at the featured groups.

The world No. 1 and defending champion will be joined by two fellow PGA champions. McIlroy won at Kiawah in 2012 and Valhalla in 2014, while Mickelson won the Wanamaker at Baltusrol in 2005.

This grouping features three top-10 players who have all won at least once this season. Garcia is the only one missing a major, but he's been playing solid lately after a win at the Byron Nelson. Since then, the Spaniard has finished T-5 at the U.S. Open, BMW International Open and the Open at Troon.

No surprise here, as the PGA traditionally groups the three majors champions from this year. All three players will be looking for major No. 2 at Baltusrol, with world No. 2 Johnson among the favorites after wins at Oakmont and Firestone, plus eight other top-10 finishes this season.