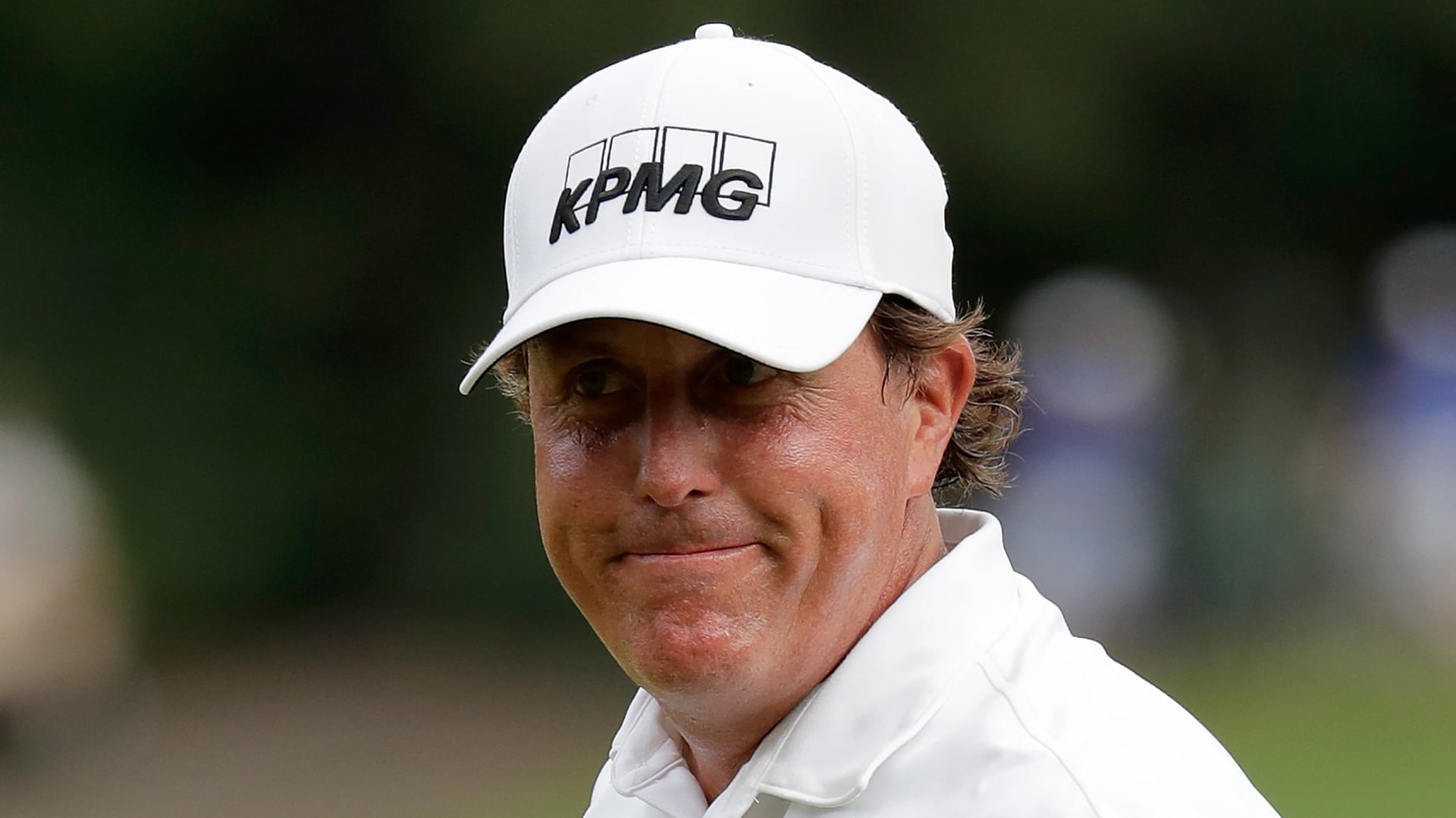 MEMPHIS, Tenn. – It wasn’t the finish he was hoping for, but Phil Mickelson couldn't hide his excitement heading into next week’s U.S. Open.

Mickelson, who began the day three strokes behind eventual champion Daniel Berger, closed with a 67 at the FedEx St. Jude Classic to finish tied for second place with Brooks Koepka and Steve Stricker.

“I hit it a lot better today. The ball-striking last week was really good and just wasn't quite as sharp this week but my putter was there,” Mickelson said. “Trying to put the pieces together for next week. This is a really good momentum builder heading into next week's challenge.”

Mickelson cut the lead to one stroke with a 44-footer for birdie at the 12 hole but he was unable to catch Berger, who played his last seven holes in 3 under to finish at 13 under.

Lefty struggled with his swing for much of the week at TPC Southwind, but following a post-round session with his swing coach on Saturday, he seemed to find some consistency. He hit 8 of 14 fairways on Sunday, his best effort off the tee all week, and 13 of 18 greens in regulation.