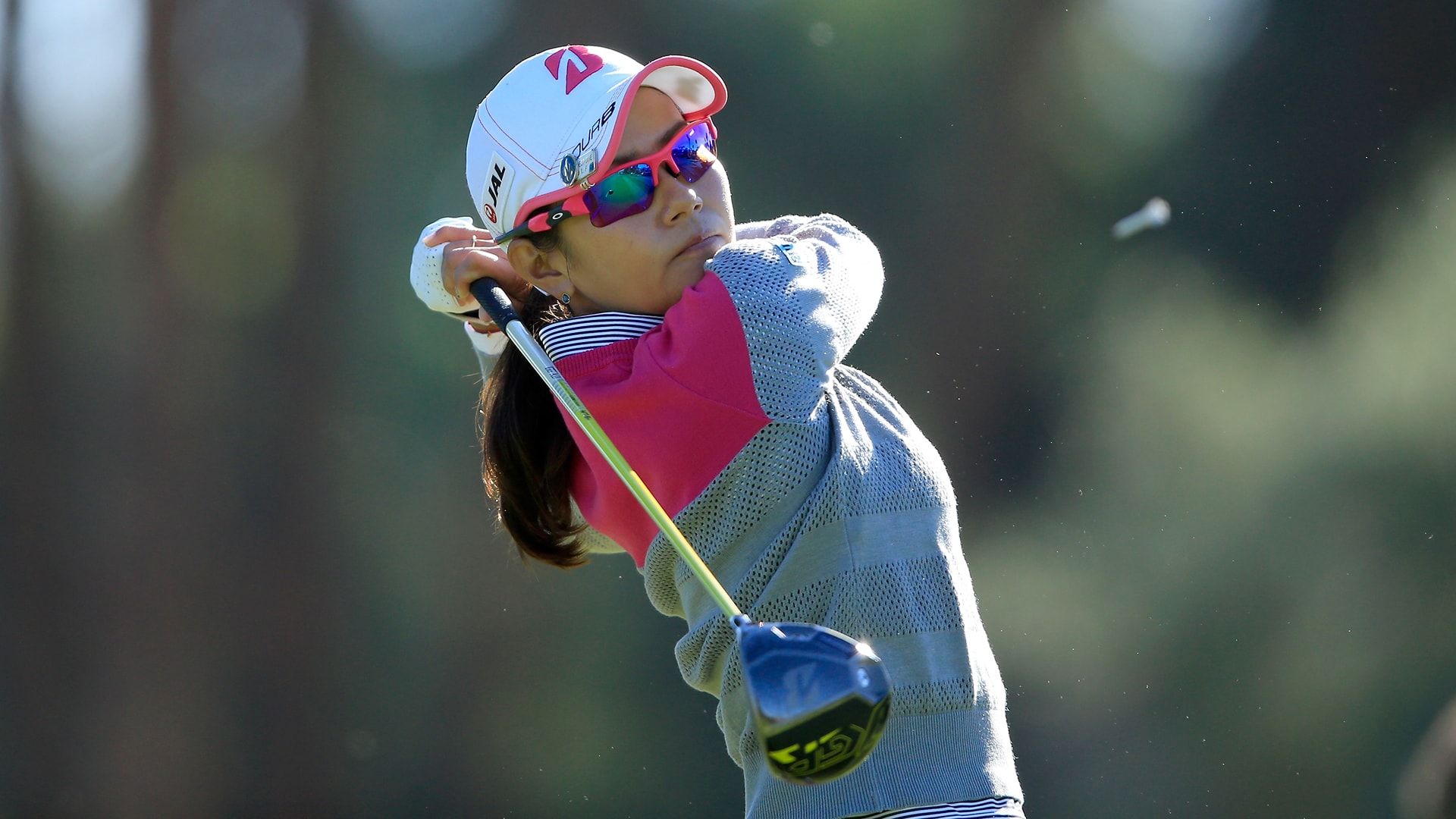 Ai Miyazato says rekindling the kind of ambition that once drove her to No. 1 in the Rolex Women’s World Rankings is a challenge she no longer relishes.

That’s why she made her retirement announcement official on Monday. She will play the rest of the year.

“I've been struggling to maintain my motivation for the past four or five years,” she said in a news conference in Tokyo. “Being a professional is all about results and lately I wasn't able to achieve good results.”

“I've found it hard to stay focused, even in training, which I could always do before,” she said.

Miyazato is a superstar in her native Japan. She was so immensely popular as a rising young star, she said she had to wear a disguise in public to avoid being swarmed by fans. She was credited with reviving the Japan LPGA Tour as World Golf Hall of Famer Ayako Okamoto’s career wound to an end.

As a teenager in high school, Miyazato burst into the international spotlight, becoming the first amateur to win a JLPGA event in 30 years. A year later, she won five times as a JLPGA rookie. She joined the American-based LPGA in 2006, with a large Japanese media contingent traveling wherever she played to document her efforts. She claimed her first LPGA title in ’09, winning the Evian Championship . Miyazato won five times the following year, fueling her run to No. 1.

Over the last few years, Miyazato has battled injuries and surprising putting woes, as she was once regarded as one of the best putters in the women’s game. She ranked first in putting in the LPGA in 2010. Miyazato’s third-place finish at the Kia Classic last year is her only top-10 finish in her last 77 starts.