Montgomerie among 12 qualifiers for The Open 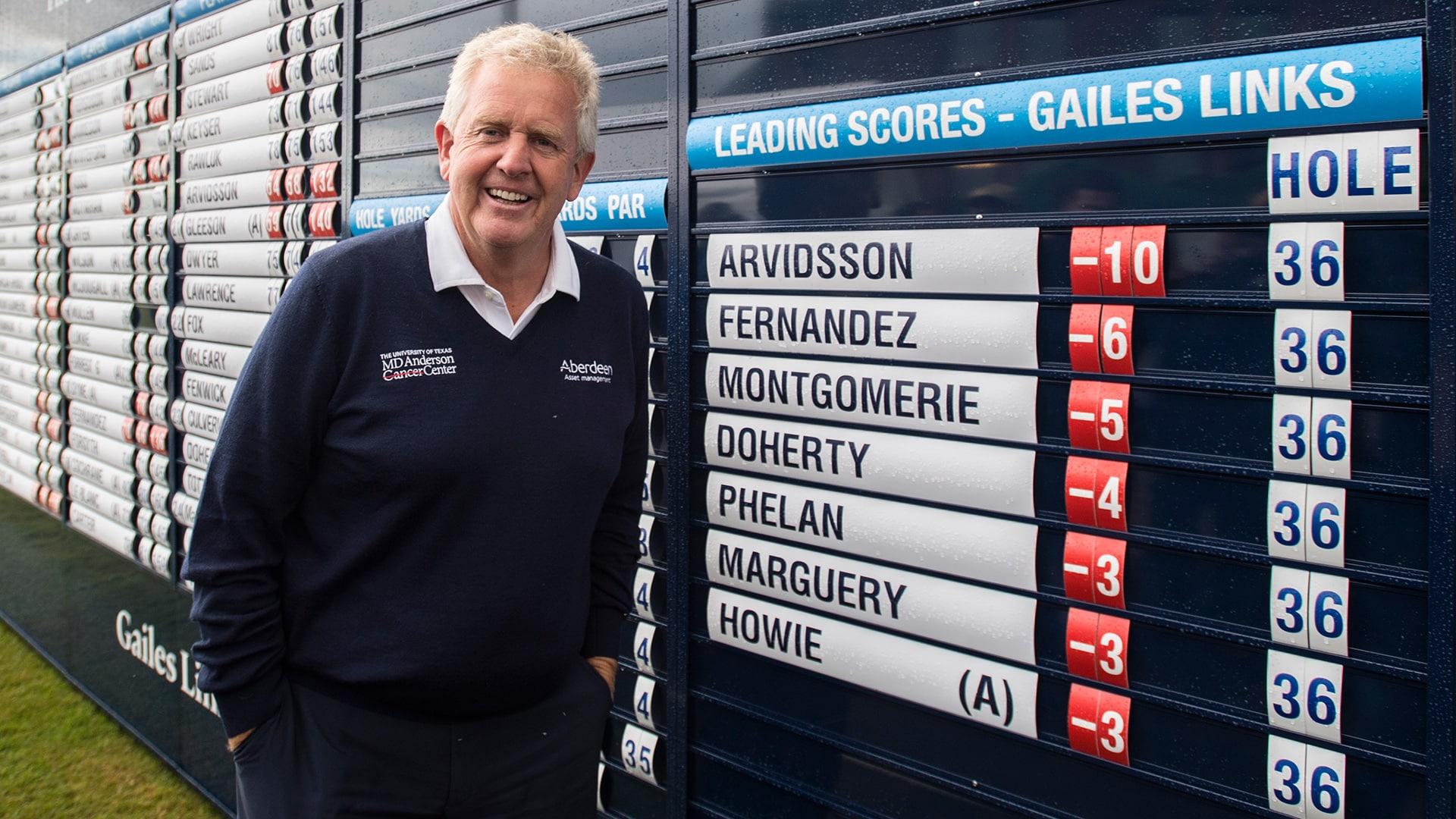 AKRON, Ohio – Colin Montgomerie headlined a group of 12 players who earned spots in the Open Championship during a quartet of final qualifiers Tuesday held across Great Britain.

Montgomerie, 53, shot rounds of 66 and 71 to earn one of three qualifying spots available at Gailes Links. It will mark the Scot’s 22nd appearance in the Open Championship, but his first since 2010. It also means Montgomerie will return to Royal Troon, where his father, James, once served as club secretary.

The qualifier at Woburn in England was topped by Paul Dunne, who garnered headlines last year when he held a share of the lead at the Open through 54 holes as an amateur. The Irishman has since turned pro, and he’ll return to the Open next month after he earned medalist honors with rounds of 68-67.

The other qualifying spots at Woburn went to England’s Robert Rock and Ryan Evans.

Matthew Southgate, Steven Alker and James Heath all qualified at Royal Cinque Ports, while Jack Senior was medalist at Hillside, where a 5-for-2 playoff was required to determine the final qualifying spots.

The Open Championship will be held July 14-17 in North Ayrshire, Scotland.