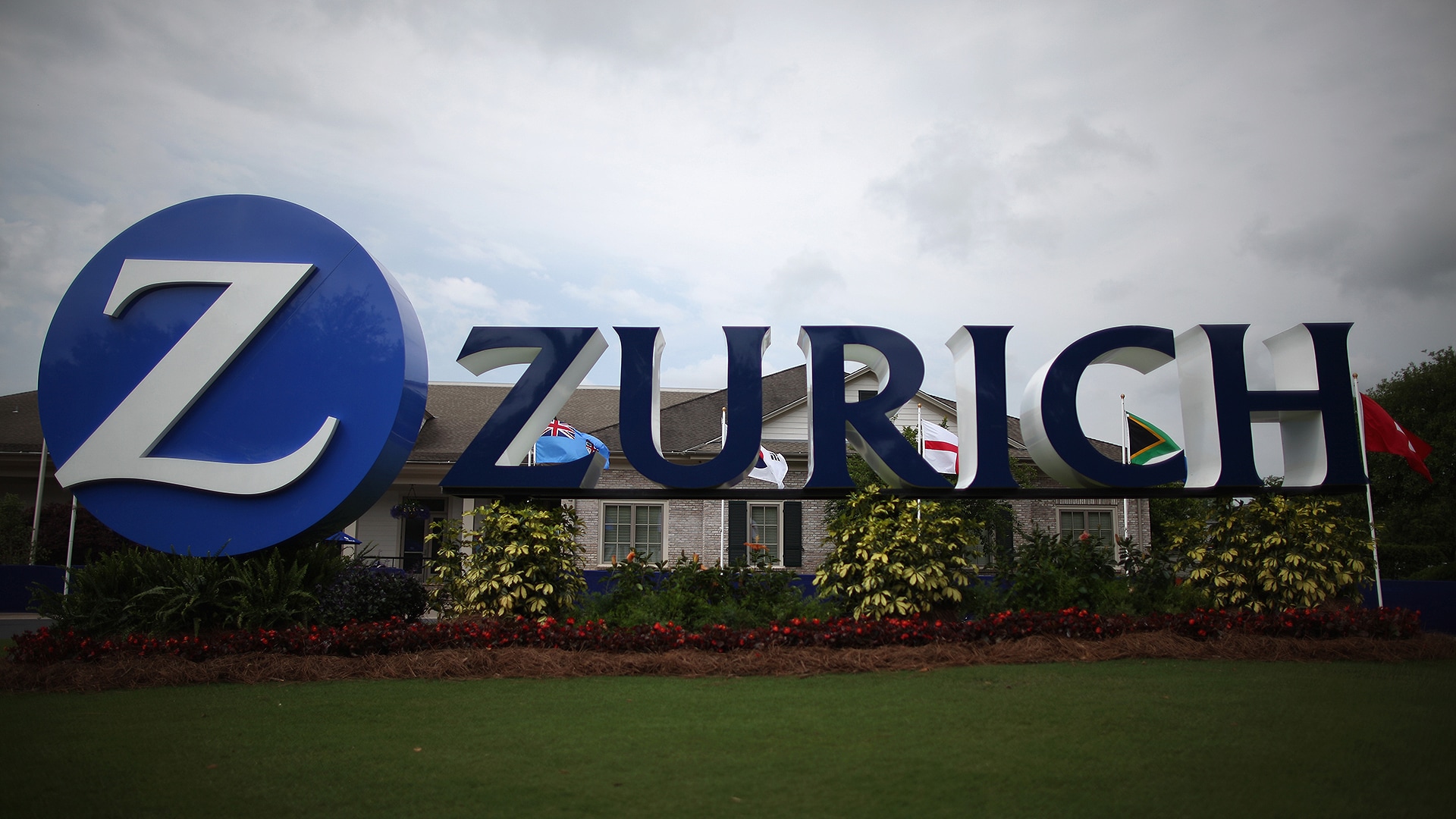 AVONDALE, La. – This week’s Zurich Classic is the first official team event on the PGA Tour since 1981. More will be known by the end of the week, of course, but it has already sparked discussion of whether the Tour should add even more unique formats to its schedule.

“We were talking about it on the range with a couple of other guys, and I think this would be fun if we had a couple of these events a year,” Jordan Spieth said. “I think you’d still see a deeper field.”

With Zurich switching to a two-man team competition, the event boasts its best field in decades, with 13 of the top 25 in the world teeing it up. Last year, the event had just 10 of the top 50.

There are only so many formats for officials to choose from. Maybe some kind of scramble. Perhaps alternate shot for 72 holes. The next logical step is a team match-play tournament, but the appeal of the Zurich is that every two-ball is still competing against the rest of the field, not just two other players.

“Stuff that’s just a bit different,” Spieth said. “I think it adds some excitement to events.”

But Justin Rose doesn’t want the tours to drift too far away from the traditional format.

“I think it should be a unique opportunity,” he said. “I’ve always believed that 72-hole stroke play is the purest form of the game, and that’s how you often get the best champion and the truest winner. That should be protected, I think, for the most part.

“But having one a year, if something else cool cropped up, sure, we’d all look at it. But I don’t think it should become the norm. I think it’s great to have this as being unique and special.”

Rickie Fowler said that he expects this week to be a “trial run” to see how the tournament runs and how players react to it.

“I definitely think this week will be a big indication to see what happens in the future with team events,” he said.