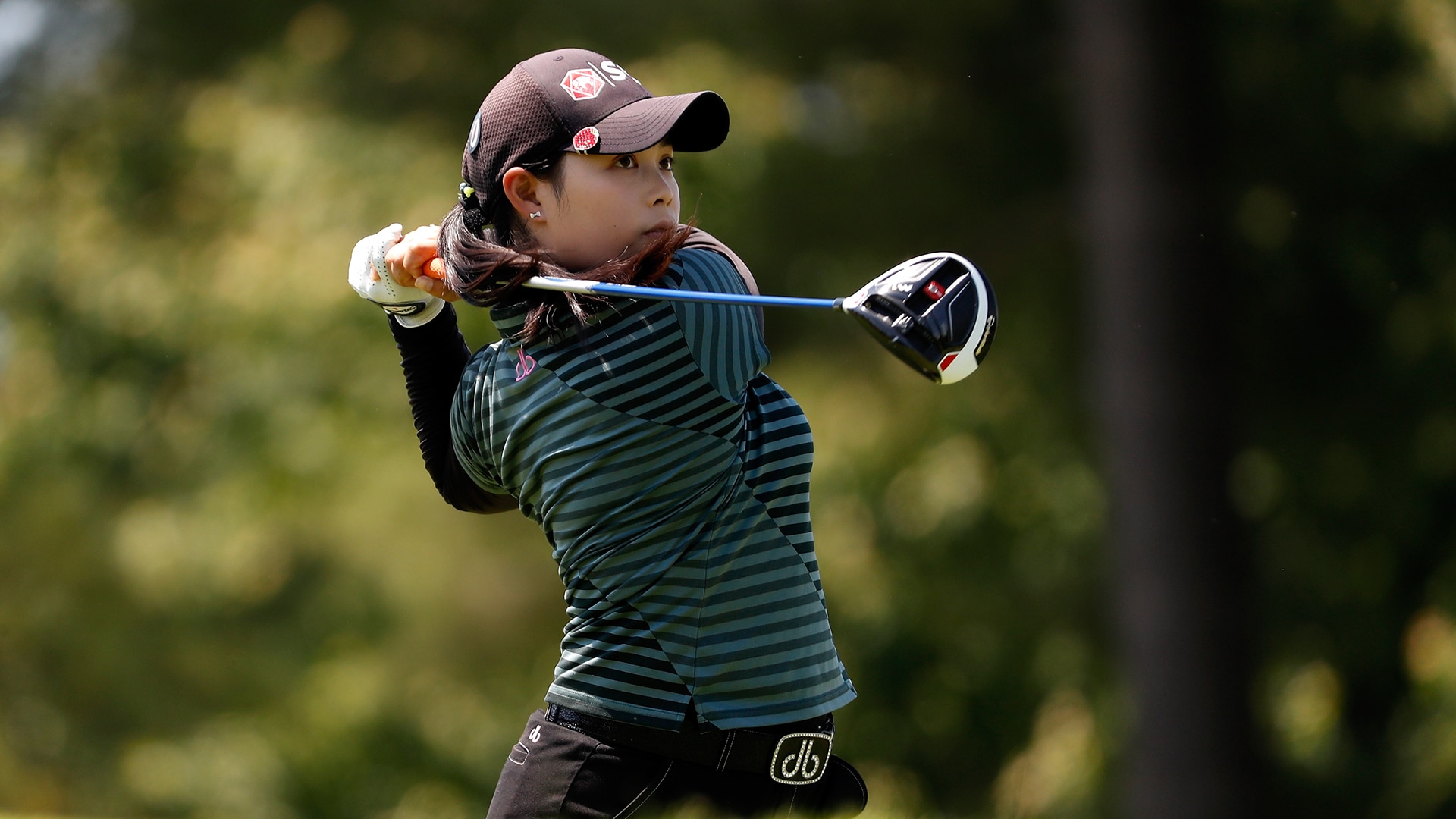 Moriya posted the only bogey-free round at CordeValle Golf Club on Thursday. She is tied for eighth, five shots behind the leader, Mirim Lee.

“I hit it really, really good,” Moriya said. “I just try to be patient, put my ball in as good position as I can, try to hit a lot of fairways and greens.”

Moriya is 18 months older than Ariya, who opened with a 70. While Ariya gets most of the media attention, Moriya is a good player in her own right. She was the LPGA’s Louise Suggs Rolex Rookie of the Year three seasons ago.

Moriya and Ariya will team up together in two weeks as part of the Thailand team at the UL International Crown at the Merit Club outside Chicago.