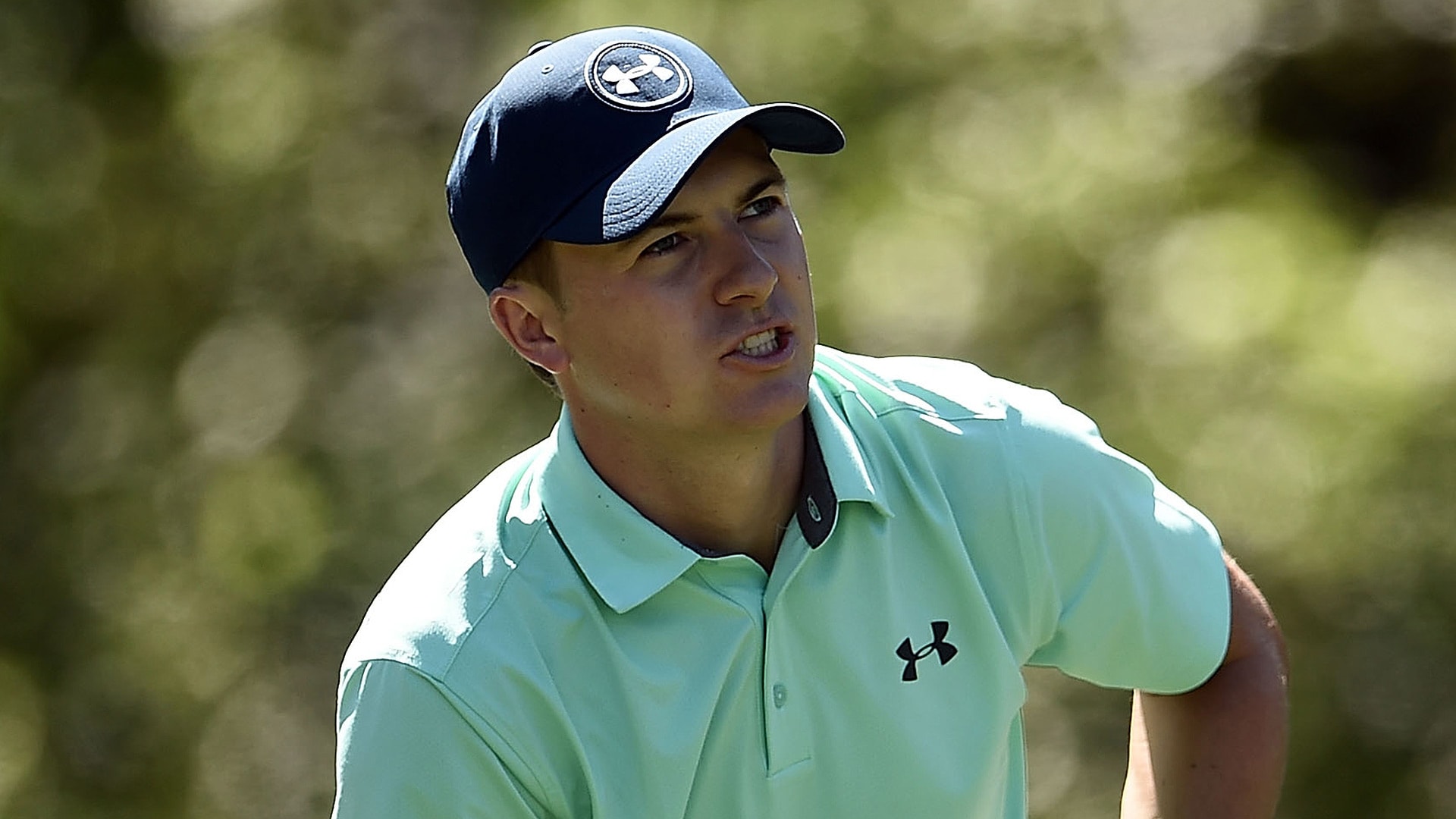 HUMBLE, Texas – Jordan Spieth carded a solid 3-under 69 to begin the Shell Houston Open, but he still left the course shaking his head over the muddy conditions players encountered.

Fairways were soft at the Golf Club of Houston after heavy rains fell in the area Wednesday afternoon, and several players encountered mud balls that led to a number of errant shots. Spieth was among those affected despite a mid-afternoon tee time under sunny skies.

“That was about as difficult with mud that I’ve ever played in,” Spieth said. “Very difficult because there’s so much water out here, and you’ve got mud on one side or the other of the golf ball, and it really does affect it by a good 15, 20 yards, even with a mid-iron.”

Spieth said it would have “made more sense” for PGA Tour officials to play the first round under lift, clean and place conditions. But as his playing partner, Justin Rose, later pointed out, the Tour can call for ball-in-hand only for casual and standing water. Without the accompanying saturation, tournament officials couldn’t allow for ball-in-hand simply to avoid the mud.

“We were all having a hard time controlling our iron shots on the front nine,” said Rose, who shot a 5-under 67. “Apparently in professional golf, mud is not an issue. It’s kind of one of the most frustrating things for us. There’s no predictability to the golf shot.”

Spieth started slowly, playing his first six holes in 1 over. But he rallied down the stretch and later viewed the muddy conditions as an exercise in patience – one that in some respects may prove beneficial for the event that looms next week.

“You just have to accept certain shots where you put good swings on are not very close to the hole,” Spieth said. “I feel like I’m striking the ball well and it was a really good start. Had to deal with it. I felt like we had a good level of patience.”