Murray on Champions tour: 'Does anyone really care' 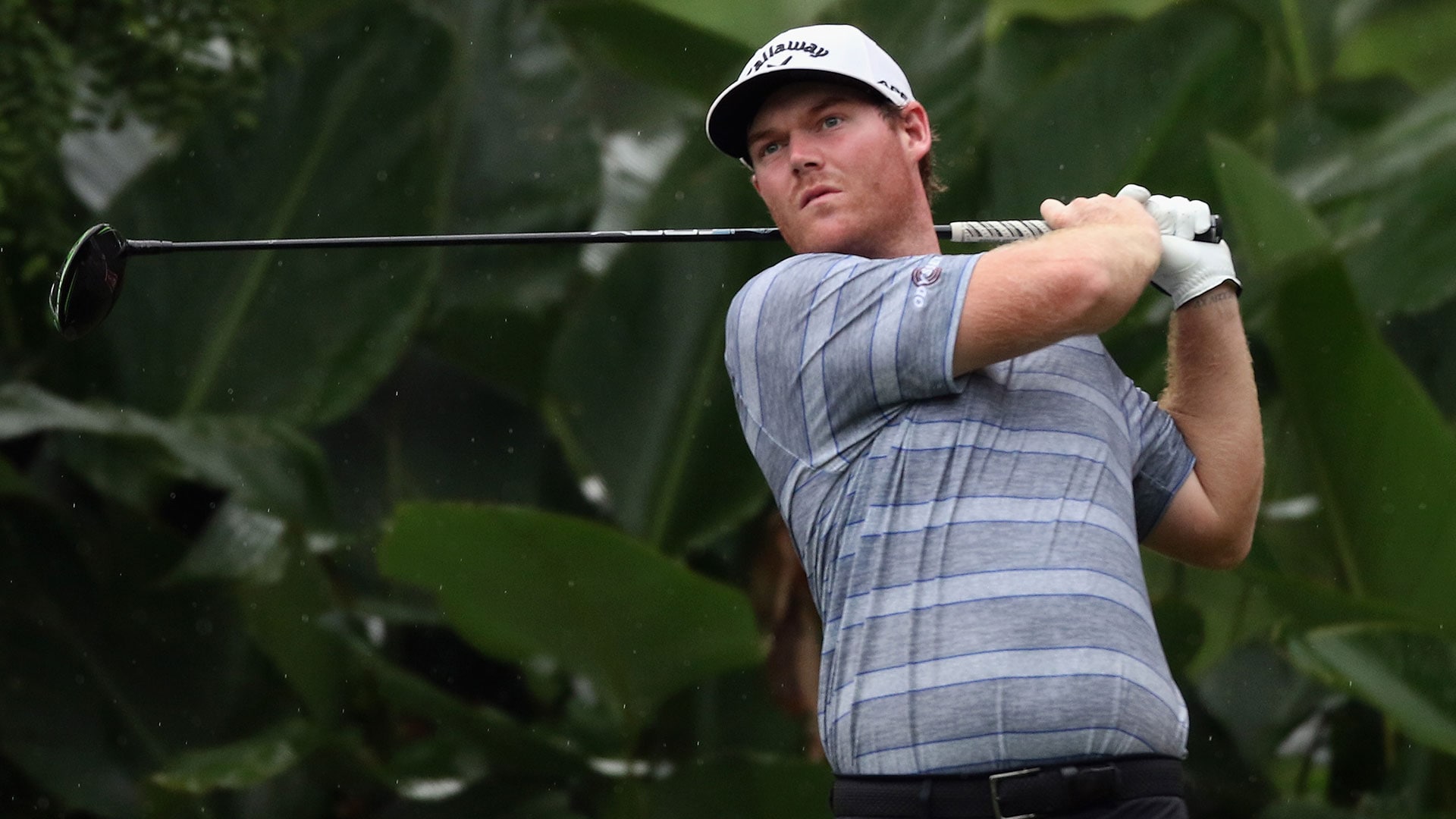 Murray issued an apology on Tuesday:

Regarding my tweet the other day. I want to apologize to the tour and the guys on the Champions Tour. I have nothing but respect for the guys that paved my way to play this game. I'm sorry to everyone I disrespected and I take full responsibility for my actions.

As the outcome of the Charles Schwab Cup turned into a social media debate Sunday night, PGA Tour pro Grayson Murray chimed in to question the relevance of the over-50 circuit.

Kevin Sutherland captured the season-long Schwab Cup by winning the season-ending Charles Schwab Cup Championship, his first career tournament victory on the PGA Tour Champions. In so doing, he denied Bernhard Langer the title despite a season that included seven wins and three majors.

Murray, who earned his first career PGA Tour win this summer at the Barbasol Championship, took to Twitter to share his view of the situation in a tweet that has since been deleted.

"Does anyone really care is the real question," Murray wrote. "Those guys were relevant 10 plus years ago."

The 24-year-old Murray added another reply that was also subsequently deleted in which he claimed "you will never see" Phil Mickelson, Tiger Woods or Jim Furyk tee it up on the over-50 circuit.

"The (PGA) Tour subsidizes it every year," he wrote. "Loses a lot of money."

Murray's stance received some blowback in the short window before he deleted the missives, including responses from three-time PGA Tour winner Ryan Palmer and current PGA Tour Champions player John Daly, who finished 14th in the final Schwab Cup standings:

This is not the first time Murray has toed the line on social media. Already in 2017 he has deactivated (and subsequently reactivated) his Twitter account, and also changed his settings to private. He told GolfChannel.com earlier this year that he even tried having his agent change his password to prevent him from accessing his own account.

After more than three months of inactivity, Murray returned to tweeting on Nov. 2 with a simple message: "I'm back twitter!" He also added an emoji of a face with a zipper across the mouth. 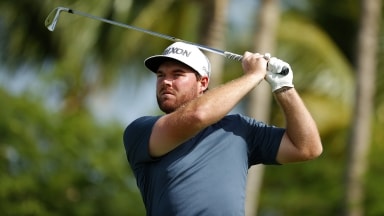 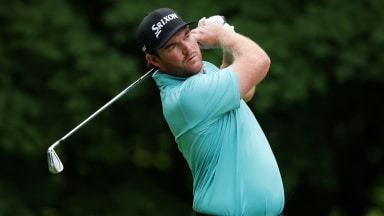 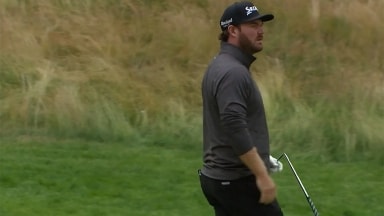