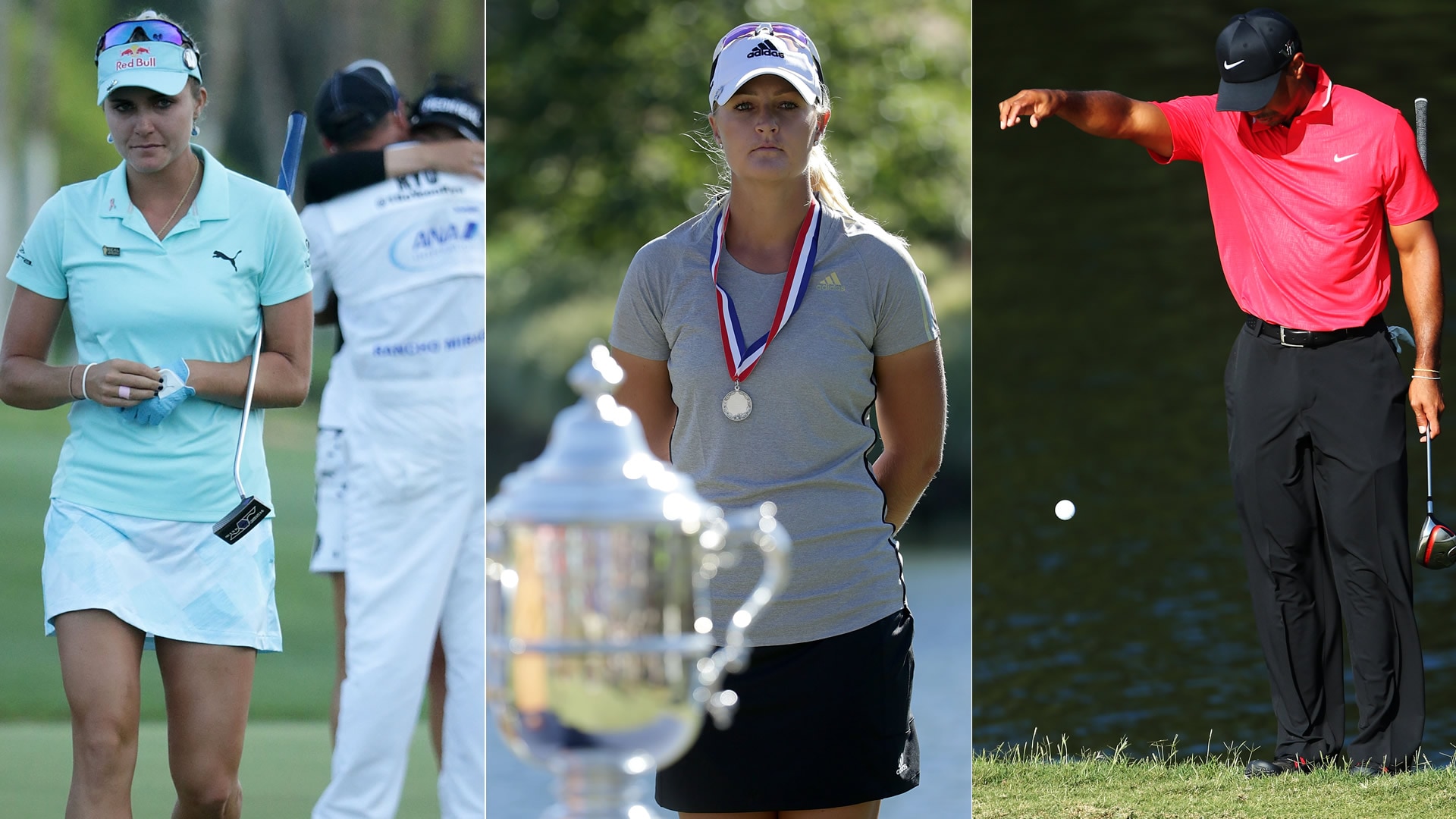 With the Rules of Golf again under attack, the game’s governing bodies took another step in trying to limit video evidence by announcing Tuesday a new decision that will rely more on a player’s integrity and less on slow-motion replay.

Decision 34-3/10, which will be effective immediately, addresses two situations in which the rules committee will now be able to limit the use of video and overrule a penalty. (Click here for full wording of the decision)

The first is when video evidence reveals an infraction that couldn’t be seen with the naked eye. The most recent example is what transpired at the 2016 U.S. Women’s Open, when Anna Nordqvist unknowingly brushed a few grains of sand during her backswing – a rules breach that was noticed only after reviewing the zoomed-in, high-definition footage. Nordqvist was assessed a two-shot penalty and lost in a playoff.

Under the new decision, if the rules committee determines that the infraction could not have reasonably been seen by the naked eye, the player will not be assessed a penalty, even if video replay shows otherwise.

The second situation is an immediate implementation of the reasonable judgment standard that was part of the USGA and R&A’s 30 proposed changes announced on March 1. According to this rule, no penalty will be assessed if it is determined that the player did “all that can be reasonably expected under the circumstances to make an accurate estimation or measurement … even if later shown to be wrong by other means (such as video technology).”

Examples of when this rule could be enforced are estimating where a ball last crossed the margin of a hazard, where to drop when taking relief, and, yes, how a lifted ball is replaced in relation to a ball marker.

At the LPGA’s first major of the year, the ANA Inspiration, Lexi Thompson was leading by two strokes on the back nine Sunday when she received a four-stroke penalty – two for playing from an incorrect spot, another two for signing an incorrect scorecard – after rules officials were contacted by a TV viewer who noticed that the 22-year-old had incorrectly replaced her ball on a 1-foot putt during the previous round. Thompson ended up losing in a playoff.

It’s unknown whether the reasonable judgment standard would have absolved Thompson of any wrongdoing – neither Thompson nor anyone in her group was questioned about the incident, so there was no explanation for her actions. But the rules committee, after discussing the circumstances with the player and other members of the group, will now be able to clear the player if it is determined that he or she did all that could reasonably be expected to make an accurate determination with the spot, line or drop.

The USGA and R&A made no mention of the two rulings that marred those LPGA majors, saying in a statement that it decided to enforce this decision immediately because of the “many difficult issues arising from video review in televised golf.”

Still to be determined is how the governing bodies will address viewer call-ins and post-round scorecard penalties. Representatives from all of the major tours have begun a “comprehensive review of broad video issues that arise in televised competitions.”

“This important first step provides officials with tools that can have a direct and positive impact on the game,” USGA executive director Mike Davis said. “We recognize there is more work to be done. Advancements in video technology are enhancing the viewing experience for fans, but can also significantly affect the competition. We need to balance those advances with what is fair for all players when applying the rules.”

The governing bodies will consider implementing more changes before the new rulebook is released on Jan. 1, 2019. The USGA and R&A are currently accepting feedback on the 30 proposed rules changes.