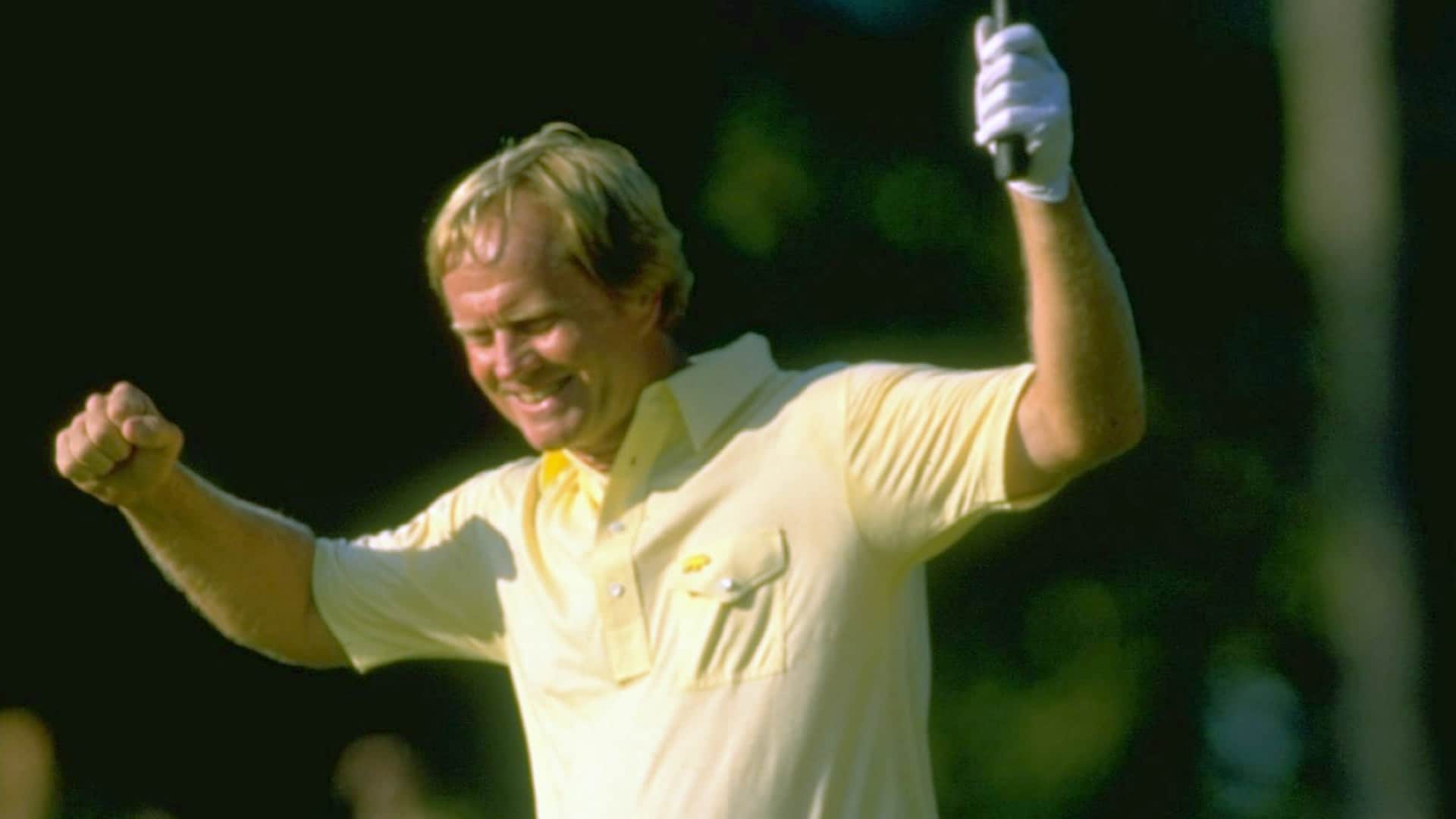 PALM BEACH GARDENS, Fla. – After hosting two dozen U.S. Ryder Cup hopefuls at his home earlier this week, Jack Nicklaus shed light on some of the insight he shared with the room comprising some of America’s best players.

The answer to ending a three-match losing skid in the Ryder Cup, according to Nicklaus? Put the event in its proper perspective.

Nicklaus played on seven Ryder Cup teams during his illustrious career, and he also captained the U.S. squad in 1987. But he is known far better for his 18 major championships than anything he did in the biennial event, a point that he reiterated to the players gathered at his North Palm Beach, Fla., home.

“I said, can you tell me who won and lost in the last Ryder Cup? No, but can you tell me who won the last four majors? Absolutely you can tell me,” Nicklaus said. “So it’s not that big of a deal. I know you want to play your best, but take it as a game that you prepare for and have fun and go play, but it’s for bragging rights. Don’t try to make it more than what it is.

“You want to talk about pressure,” he continued. “You’re going to tell me that you’ve got more pressure playing the Ryder Cup than coming down the 18th hole at Augusta or the U.S. Open, trying to win a major championship? Crap.”