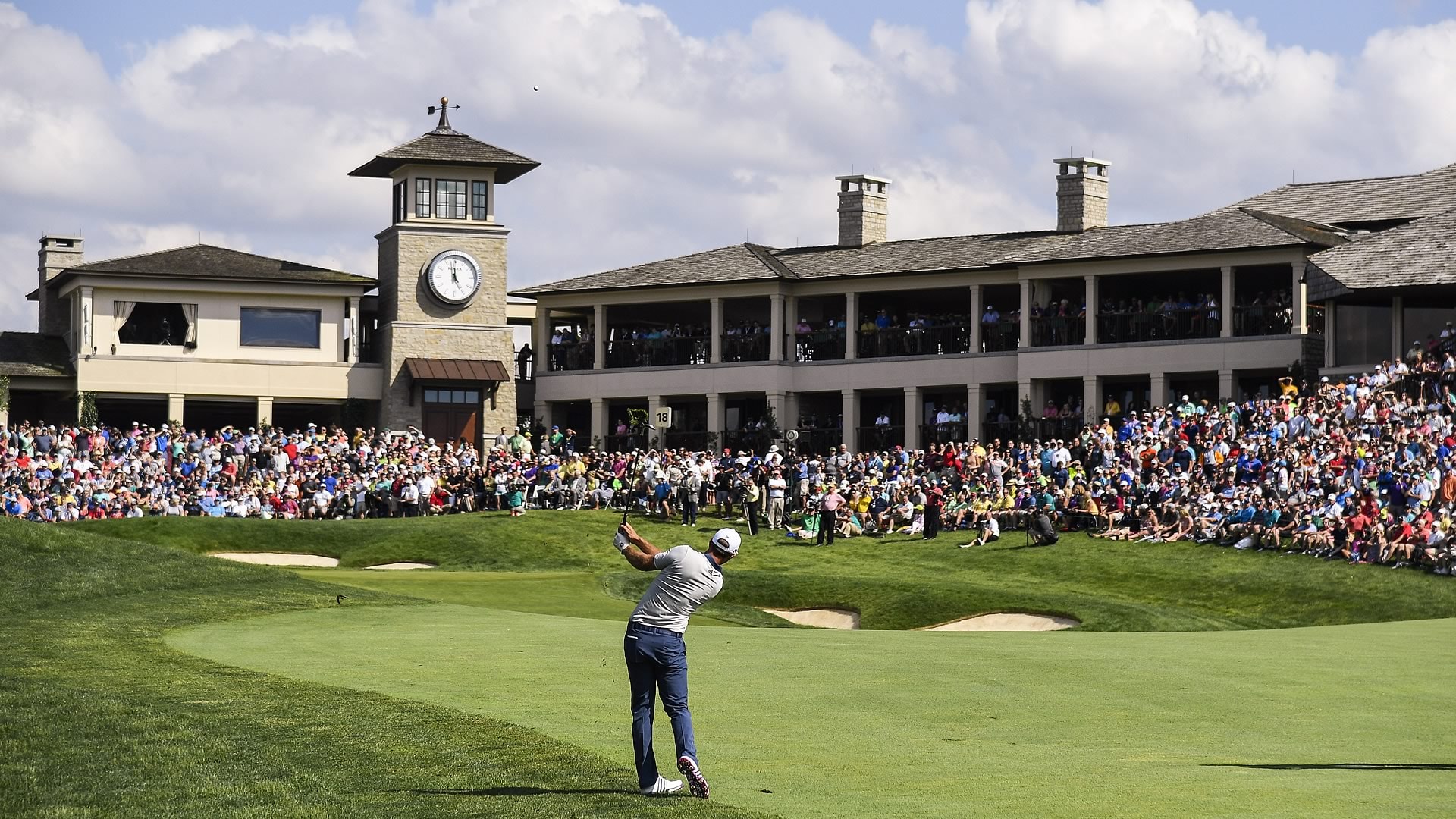 DUBLIN, Ohio – If the PGA of America decides to move the PGA Championship to May, Jack Nicklaus is potentially willing to offer up Muirfield Village as a major venue.

Nicklaus said Tuesday in his annual news conference that he’s spoken with PGA of America CEO Pete Bevacqua and PGA Tour commissioner Jay Monahan about how a potential schedule shakeup would impact the Memorial.

“We just finished having a meeting [with Monahan],” Nicklaus said. “I’ve met with the PGA of America on this. And I’ve said, ‘If you wish to have us be part of a solution, rather than part of the problem, we’re happy to work with you to do that.’”

Should the Tour and the PGA of America come to an agreement that would move the year’s current final major between the Masters and the U.S. Open, Nicklaus believes that would only be a boon for his own tournament, which in his mind would serve as the marquee event between future years’ second and third majors.

The potential of moving the PGA Championship gained momentum last summer when golf’s re-entry into the Summer Olympics led to the Tour reorganizing its schedule and the PGA to move ahead of the Games, away from its standard position in the middle of August.

The Tour encounter Olympic scheduling issues again in 2020 (and every four years thereafter), but the Olympics’ impact on the PGA Championship would be mitigated with a move to May.

In the meantime, Nicklaus is positioning himself as a willing facilitator in a potential deal.

“We’ve talked about Olympic years. The PGA Championship could come to Muirfield,” Nicklaus said. “That would be fine to me, to help them out. As I say, try to help if there’s a way.”

If Muirfield were to host a future PGA, that would necessitate either a temporary change of venue for the Memorial or, as Nicklaus brought up himself, “a year off.”

“If we took a year off the Memorial Tournament, I’m not sure I’d want to do that or not. I’m not sure that’s what we want for our brand, our tournament. But whatever is best for the game of golf and however it works, I’m more than happy to about it and try to do it.”

Pressed on the issue of a PGA Championship at Muirfield, Nicklaus clarified, “I said we would consider it.”

In general, the five-time PGA champion talked up the benefits of a May PGA and Labor Day end to the PGA Tour season, citing the Tour’s current year-end challenges.

“The ratings on the Tour Championship have been dismal, right? You guys would know better than I,” Nicklaus said. “But they have been dismal. … To compete against college and pro football, it’s very difficult to do.”

He went on to suggest that some of the “weaker” summer tournaments might even welcome a change.

“Those tournaments might ask to be relieved, might want to be relieved of the burden they have of being played in the middle of the season from a purse standpoint so they could move into the fall” he said.

“I think Jay has got a really tough problem. He does not have a contractual problem to move the FedExCup earlier. He just thinks it’s right for the Tour to move in and finish up like the week before Labor Day, which is probably when they would try to finish. To do that, he’s got problems with a lot of other … he’s got many moving parts.”

Matthew Wolff won’t have another chance to replicate his PGA Championship debut. He withdrew from the tournament on Tuesday night. 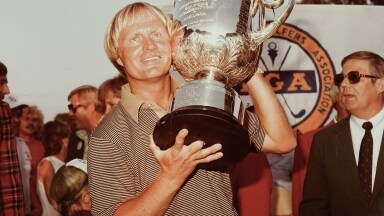 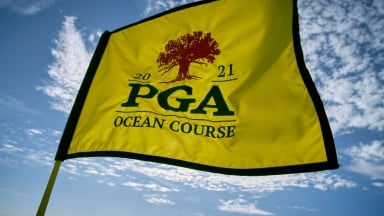 How to watch the PGA Champ. on TV and online

The PGA Championship is next week at the Ocean Course in Kiawah Island. Here is your guide to getting complete coverage of the men's second major of the season.