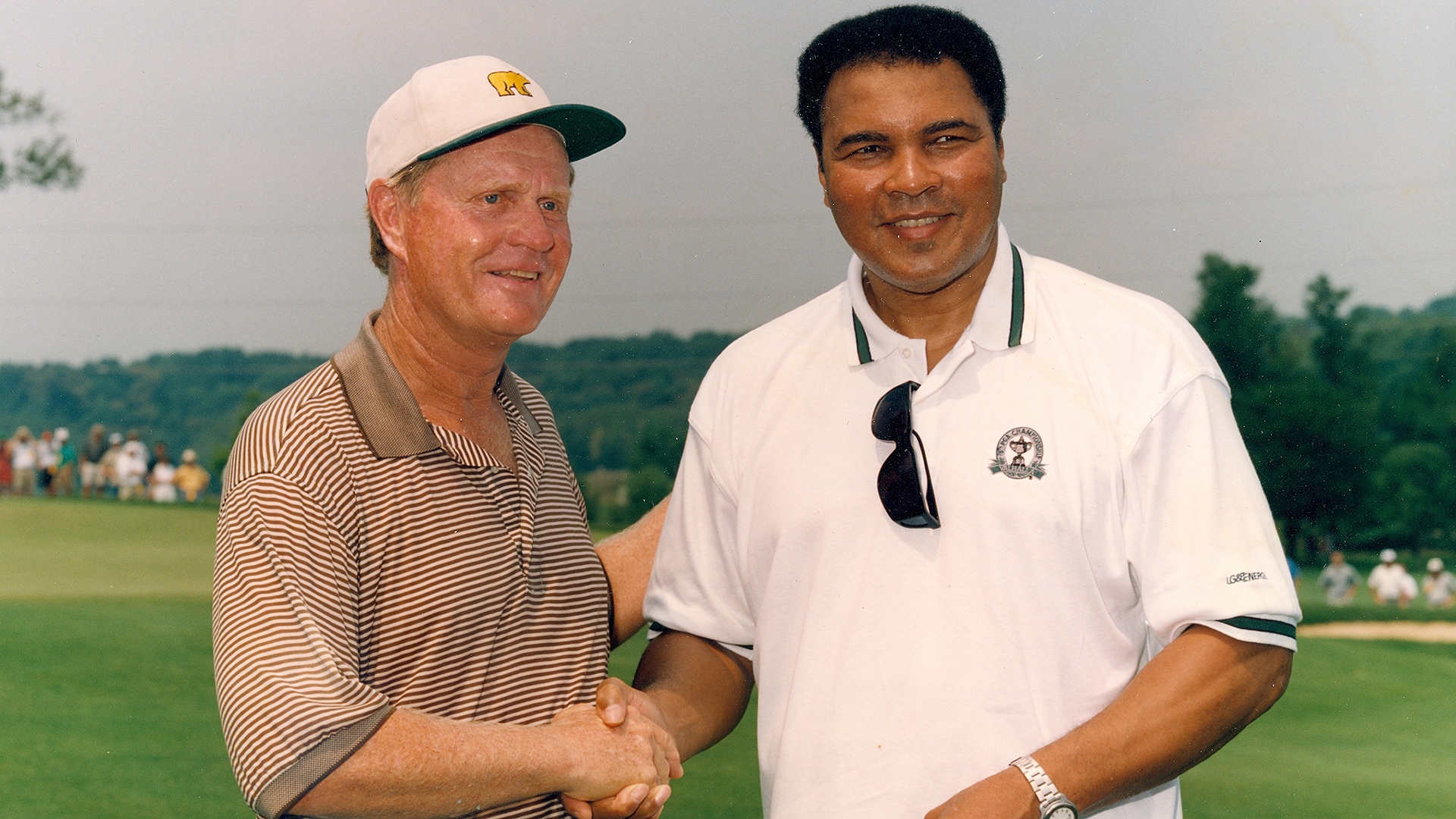 The golf world paid tribute to Muhammad Ali on Friday, mourning the loss of the sports/social icon via social media.

A couple of the game's greats in Jack Nicklaus and Gary Player released official statements on Ali's passing.

Nicklaus, in particular, shared a special connection with Ali, receiving the Presidential Medal of Freedom with the three-time World Heavyweight Champion boxer in 2005, as well as the Muhammad Ali Legacy Award from Time Inc. and Sports Illustrated in 2015 and the Muhammad Ali Sports Legend Award in 2003 at Celebrity Fight Night, the annual fundraiser held in the Phoenix/Scottsdale area.

It is an understatement to say that today the hearts of the sports world are heavy with the loss of Muhammad Ali. He transcended not only the sport of boxing, but sports in general. He long ago established a legacy that crossed any boundaries of competition or the borders of just our country. He was a global icon.

I was incredibly honored and humbled to receive an award in December bearing his name. That night I told a story about how the walls in my home are not for plaques and trophies, but rather for photos of my kids and grandkids. Yet there is one special photo in my office, and that is of Muhammad and me playfully sparring at the PGA Championship in 1996 at Valhalla in his hometown of Louisville. I have always been a great fan of Muhammad, because I admired the champion he was in the ring and the champion he became out of the ring for so many causes.

I hope on a day when we mourn the loss of the Champ—the ‘greatest of all time’—we can reflect and appreciate his many contributions past and present, and ensure that generations going forward will admire and be inspired by all that Muhammad Ali accomplished.

Muhammad Ali was simply the best. He was both brilliant and controversial. He inspired and empowered athletes all over the world. He was the GOAT of boxing. We should all celebrate his legacy. Rest in peace.