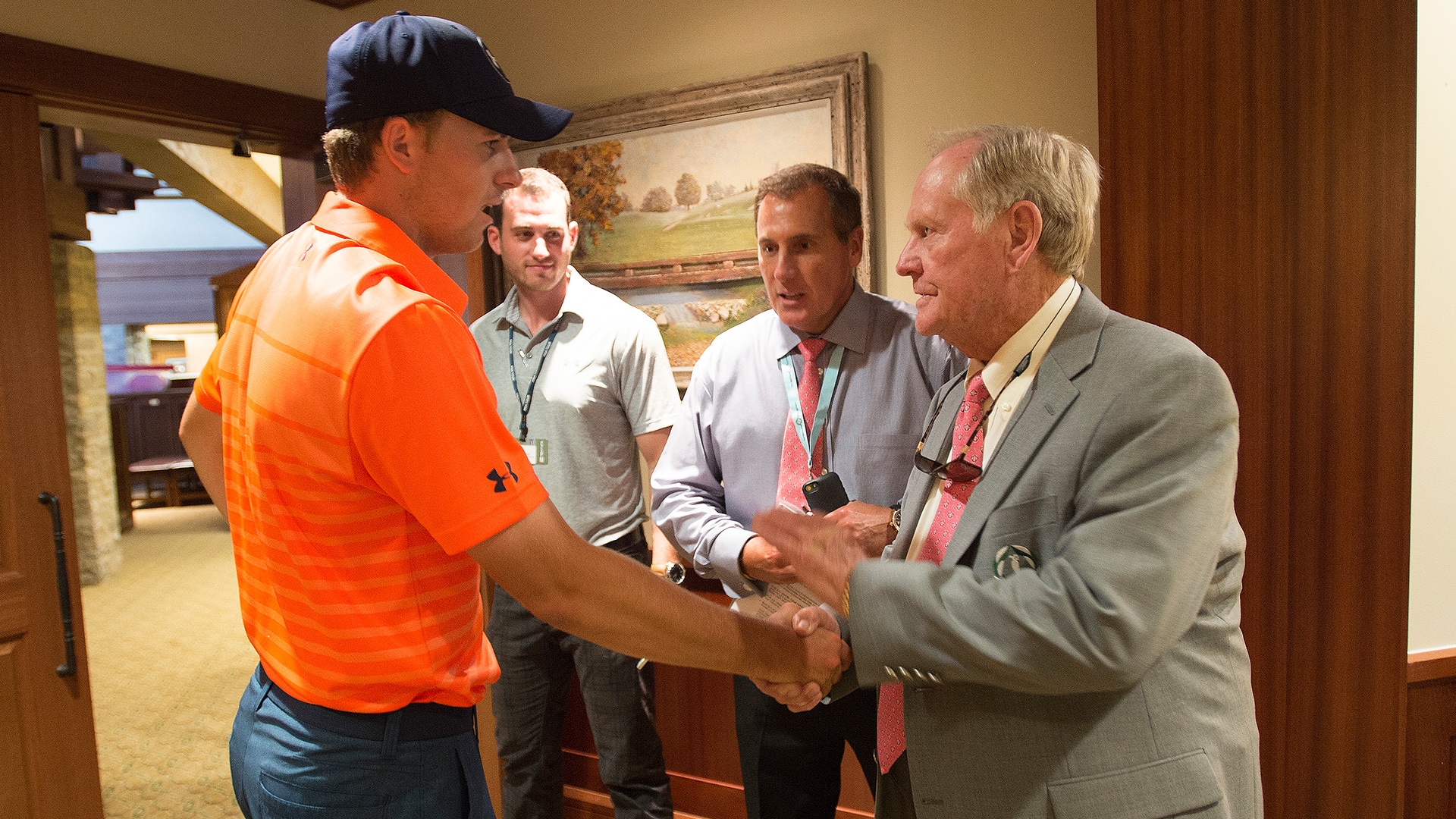 PALM BEACH GARDENS, Fla. – Jack Nicklaus says he would love to see Jordan Spieth play the Honda Classic, but he says he doesn’t pressure players to come to the event.

Nicklaus lives six miles from PGA National and his children’s foundation is a beneficiary of the event.

“What Jordan does, which I really admire – because it’s a lot of what I tried to do – I always got something pretty good out of my game when I wasn’t playing well.”

“I like him as a person,” Nicklaus said. “I think the way he has handled his sister has been a tremendous thing, not only for his sister, but for him, because he has grown up with things that have not been perfect, and he has handled them very well. I give him a tremendous amount of credit.”