Nicklaus on Woods' arrest: 'I feel bad for Tiger' 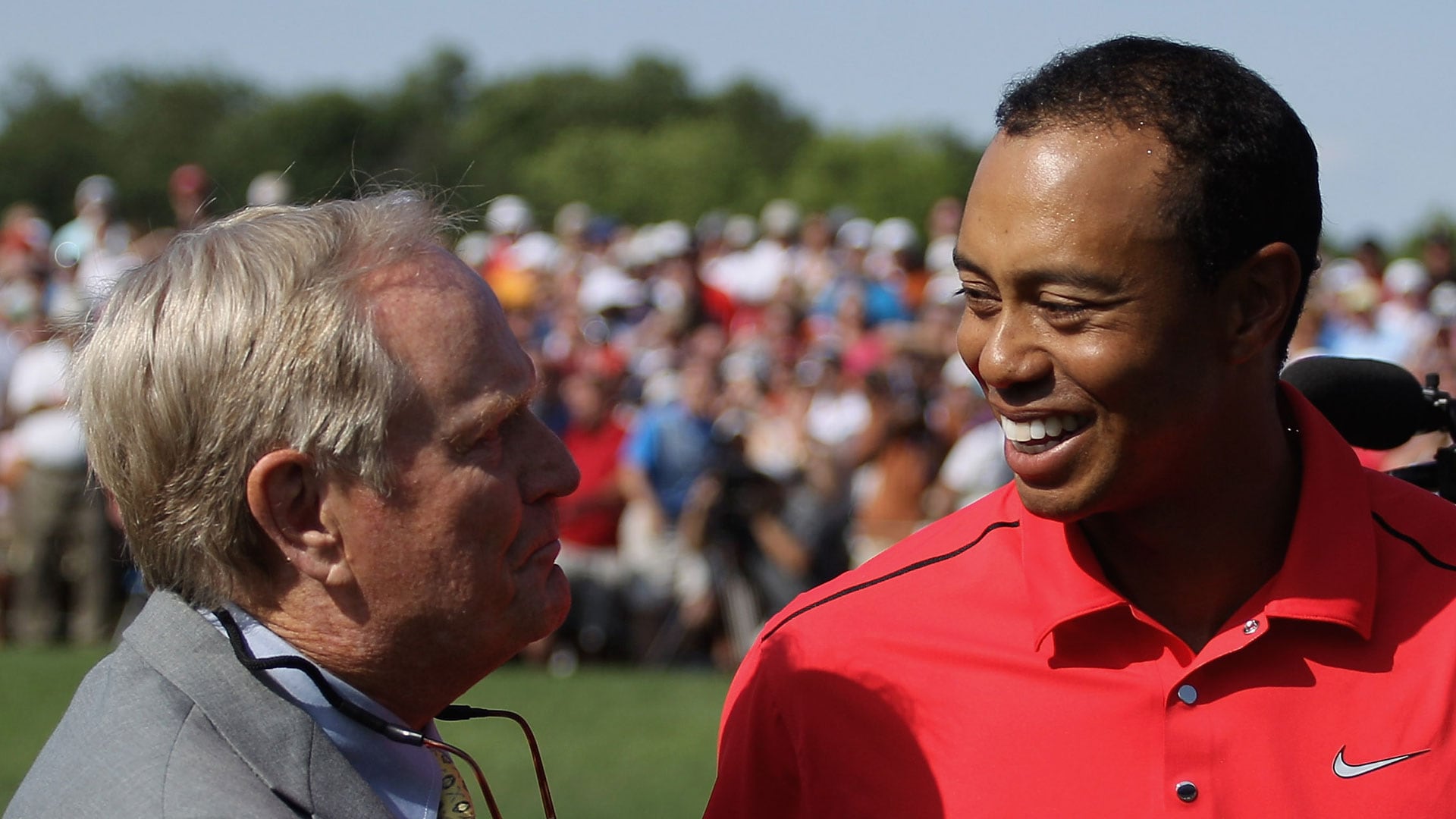 DUBLIN, Ohio – It was the first question asked at Jack Nicklaus’ annual address ahead of the Memorial Tournament.

Would you care to comment on Tiger Woods' situation?

It was the first of many questions about Woods posed to Nicklaus on Tuesday, and after a moment, the Golden Bear did indeed comment.

“Obviously, I don’t really know what happened, what went on,” he said. “But I feel bad for Tiger. Tiger is a friend. He’s been great for the game of golf. And I think he needs all our help, and we wish him well.”

Asked again later about Woods’ use of a “mix of medications” at the time of his arrest, Nicklaus again threw up his hands with regard to the specifics but reiterated his sympathy and support.

“I know zero about that,” he said, referencing the pills. “But maybe the operation – what I saw in the press is what you probably reported, that he was out of pain and hadn’t felt that good in years. That’s all I know, until I read yesterday [he had been arrested]. So I don’t know anything about that.

“But I’m a fan of Tiger’s, I’m a friend of Tiger’s, and I feel bad for him. I think that he’s struggling, and I wish him well. I hope he gets out of it, and I hope he plays golf again. He needs a lot of support from a lot of people and I’ll be one of them.”