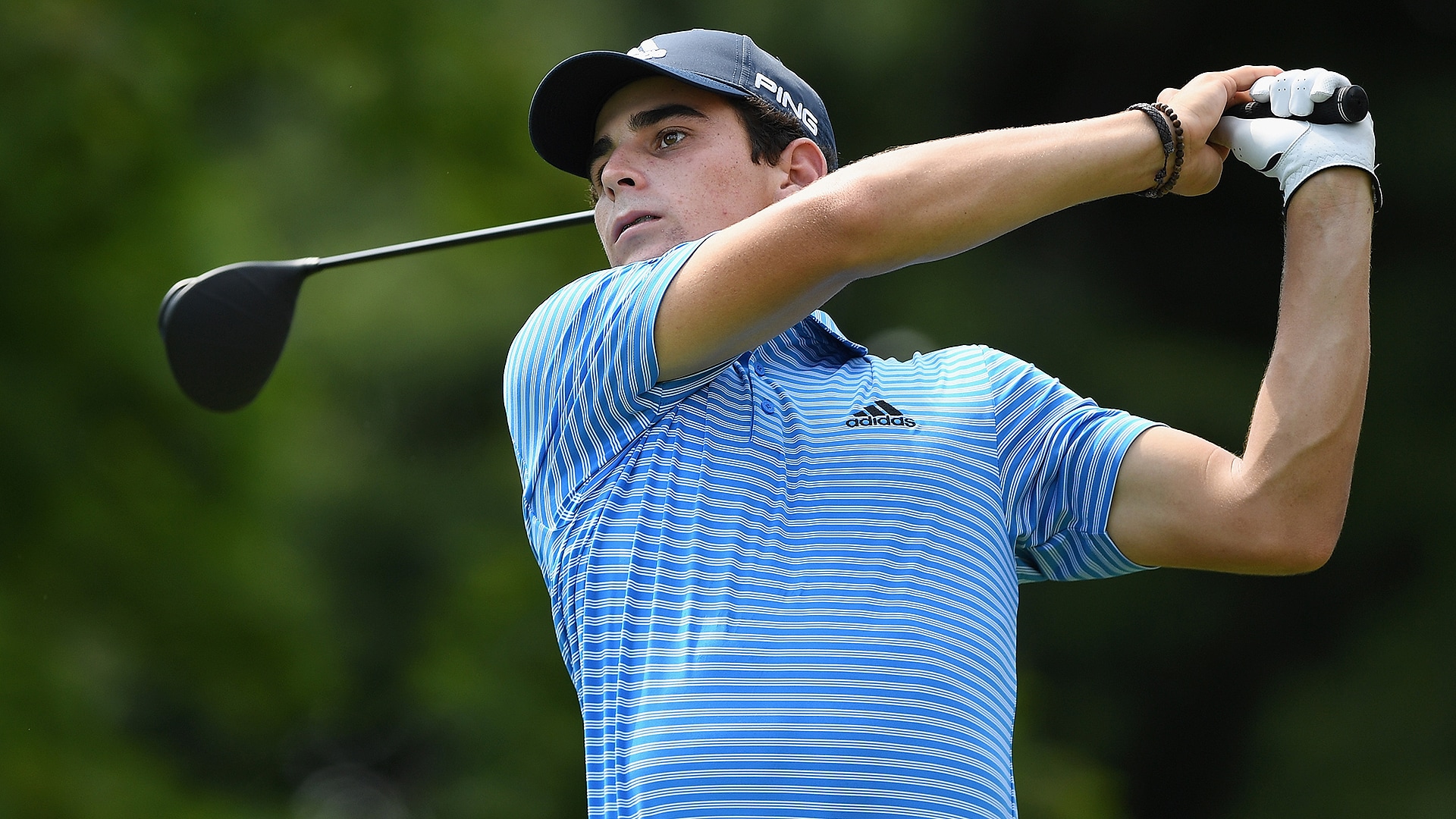 Niemann, the former No. 1-ranked amateur who turned professional in April and secured special temporary status on the PGA Tour thanks to four top-10 finishes, has received a special invitation to play next month’s PGA Championship.

Niemann’s father told Latin America Golf Channel this week that his son was given a spot in the field at Bellerive, and on Friday the PGA of America confirmed that the Chilean had received a special invitation to play the championship.

Niemann is playing this week’s RBC Canadian Open, where he was tied for eighth place after an opening 67, and he’s also scheduled to play next week’s Barracuda Championship and the Wyndham Championship before the regular season ends.

Unless Niemann wins one of his final events he will not be eligible to play in the FedExCup playoffs because of his temporary Tour status. 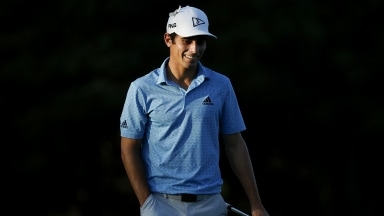