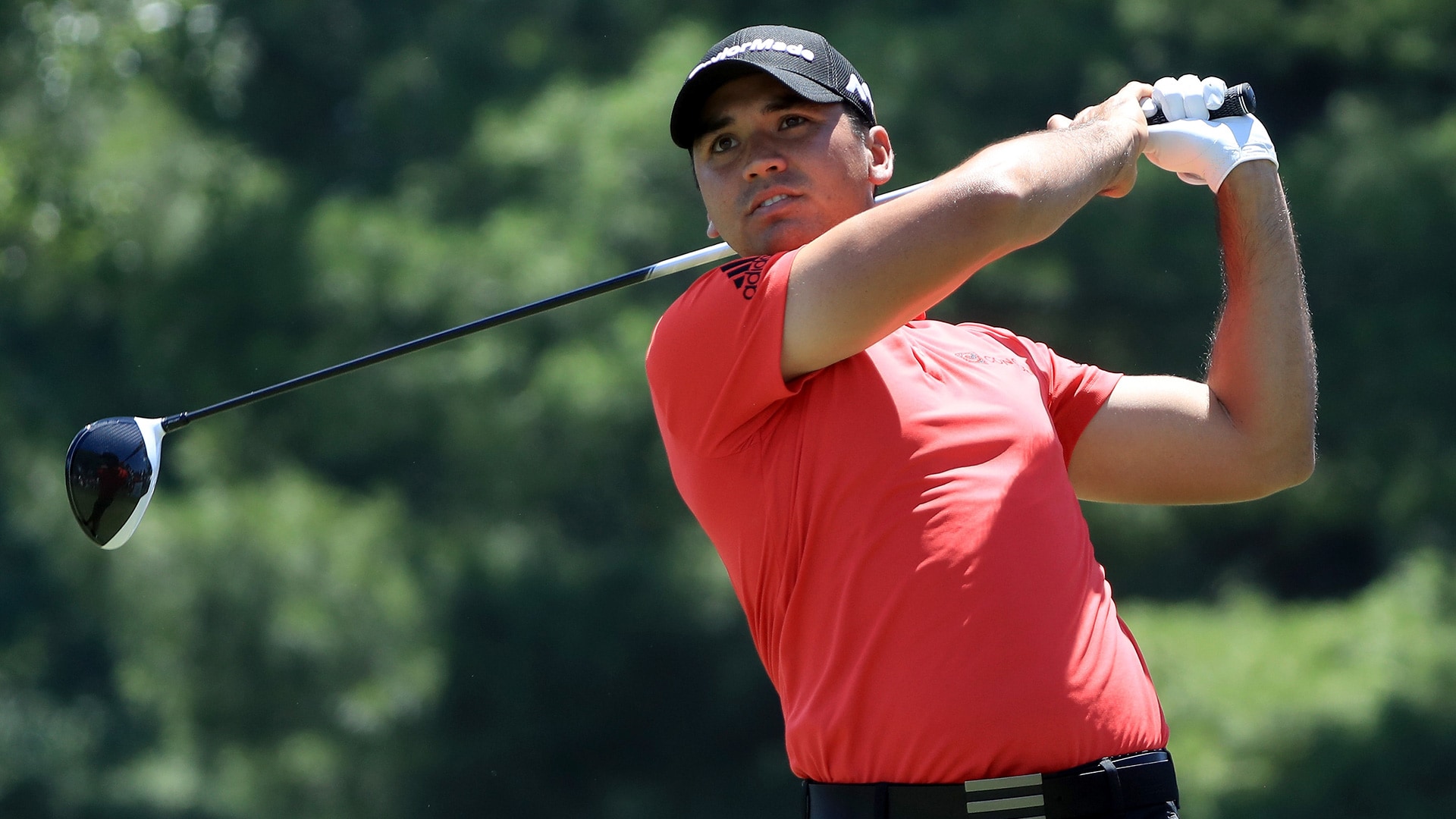 AKRON, Ohio – It wasn’t pretty, and it certainly wasn’t easy, but it got the job done for Jason Day.

The world No. 1 didn’t have his best stuff for the opening round of the WGC-Bridgestone Invitational, but thanks to some adept scrambling, he managed to card a 3-under 67 that left him just three shots behind William McGirt.

“Some days I go out there and flush it, and I shoot worse. It happens,” Day said. “Right now all I’m trying to do is just grind it out. I really want to get myself into contention Sunday and hopefully either have the lead Sunday or be around the lead.”

With Firestone’s South Course playing firm and fast, Day found birdies hard to come by but still managed two on each side, dropping his lone shot on the par-4 fourth hole. After the round, he pointed to a clutch par save on No. 9, where he hit a bunker shot from an awkward lie to inside 6 feet.

This marked Day’s first competitive round since he announced his withdrawal from the upcoming Olympics, and the Aussie indicated that making his decision public earlier in the week freed him up to focus exclusively on the task at hand.

“Really the decision was end of last week, and coming into this week, then you go, ‘OK, I know exactly when I’m going to have my presser and talk about it,’ stuff like that,” he said. “So I was kind of nervous and stuff like that for that. Obviously withdrawing from the Olympics is a hard decision. But once that happened, then I kind of got past for me and I could really kind of just start thinking about the tournament.”

Day won a WGC event earlier this year in Texas, and he is keen to add to his trophy collection – and extend his lead over Jordan Spieth atop the world rankings.

“I’d really like to win one of these because these are big events to win,” he said. “I just look at it this way, if I can win this one it extends that lead from [No.] 1 to 2, and that’s what I’m most concerned about is just really trying to extend that lead.”