No damage to Augusta after Wednesday storms 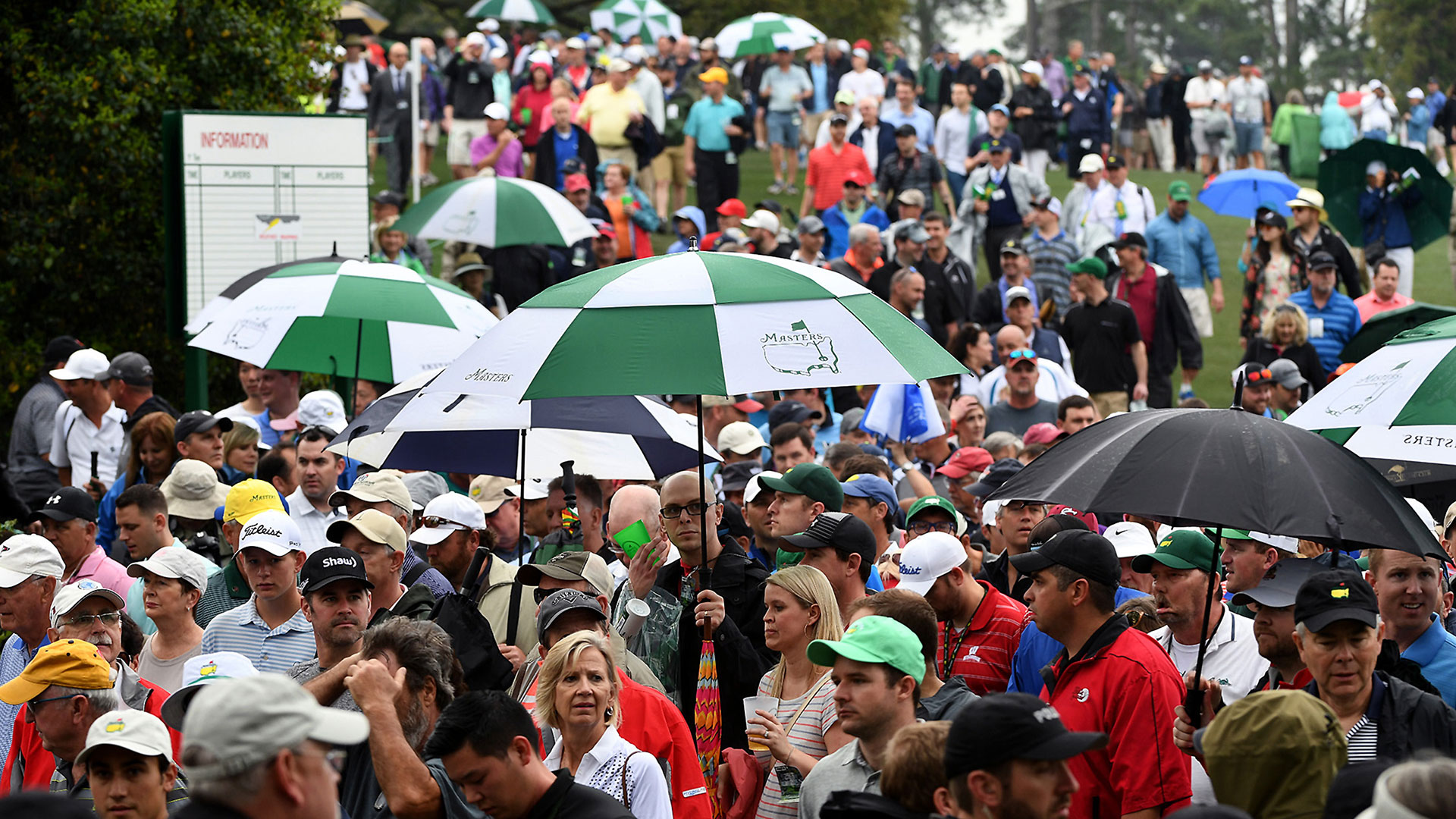 AUGUSTA, Ga. – Augusta National received 1.4 inches of rain Wednesday but did not sustain any damage to the course after a strong line of thunderstorms moved through the area.

Those storms canceled the Masters Par-3 Contest for the first time in the 56-year history of the event.

The schedule for the tournament was unaffected, however.

Jack Nicklaus and Gary Player are still scheduled to hit the ceremonial tee shot at 7:40 a.m. ET, followed by the first group of the day (Daniel Summerhays, Russell Henley and Jhonattan Vegas) at 8 a.m.

The forecast for the opening round calls for partly cloudy skies, highs in the low 60s, and sustained winds of 20-25 mph.