No No. 1 scenario for Rahm this week in Phoenix 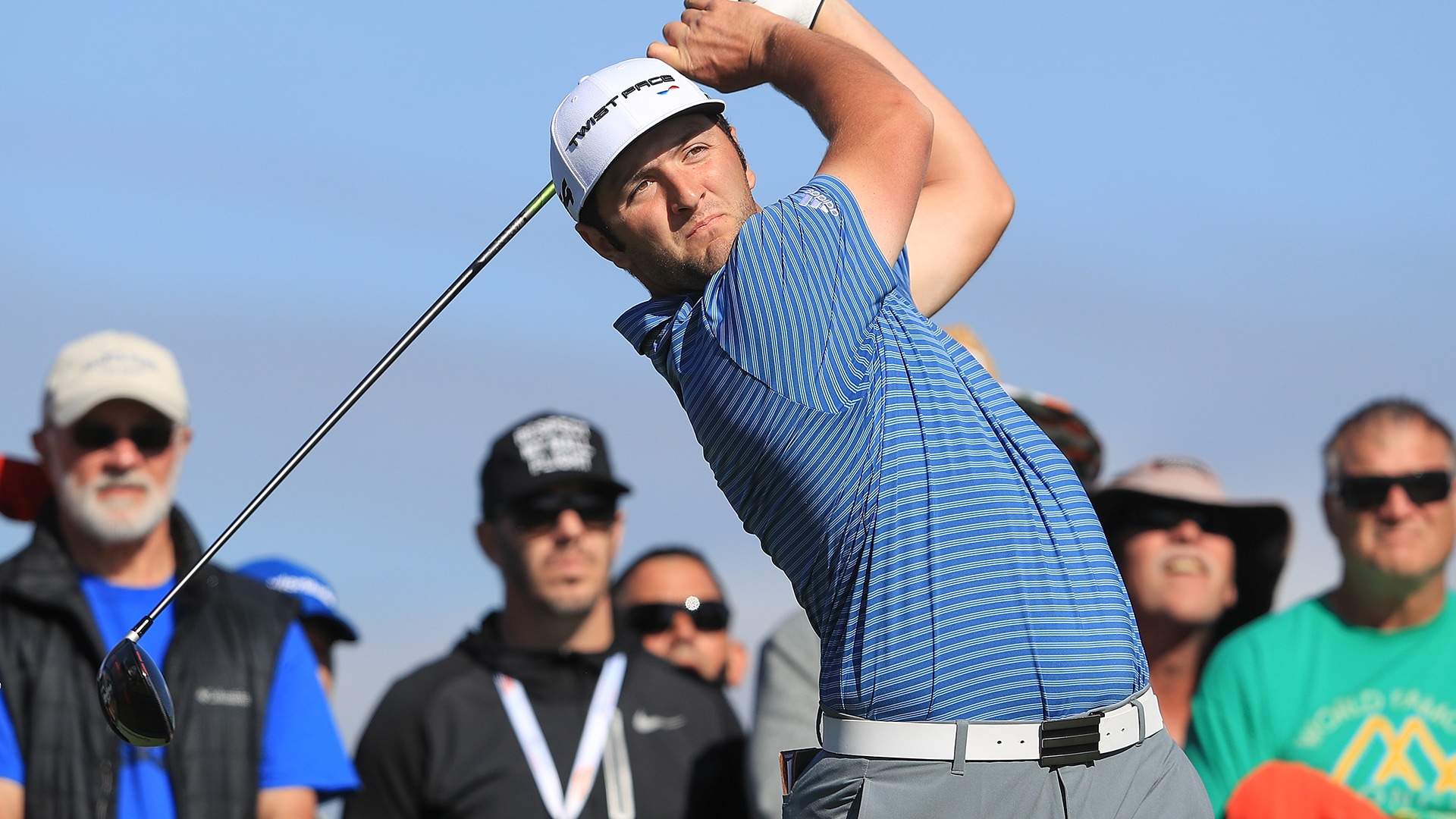 Jon Rahm will have to wait at least another week for a shot at No. 1.

There is no scenario this week in which Rahm can overtake Dustin Johnson for the top spot in the Official World Ranking, even with a victory at TPC Scottsdale, according to Golf Channel OWGR guru Alan Robison.

The 23-year-old Spanish star seemed on the verge of claiming the top spot a week ago at Torrey Pines. Entering the weekend one shot off the lead, he instead shot 75-77 and tied for 29th.

Why doesn’t Rahm get another chance this week?

Because his divisor is starting to increase, from 40 to 41 events played in the two-year window, while Johnson’s decreases, from 46 to 45. That strengthened Johnson’s lead, and a Rahm victory this week (worth 60 points) wouldn’t be enough to make up the difference.

Both Johnson and Rahm are committed to play next week’s AT&T Pebble Beach National Pro-Am.