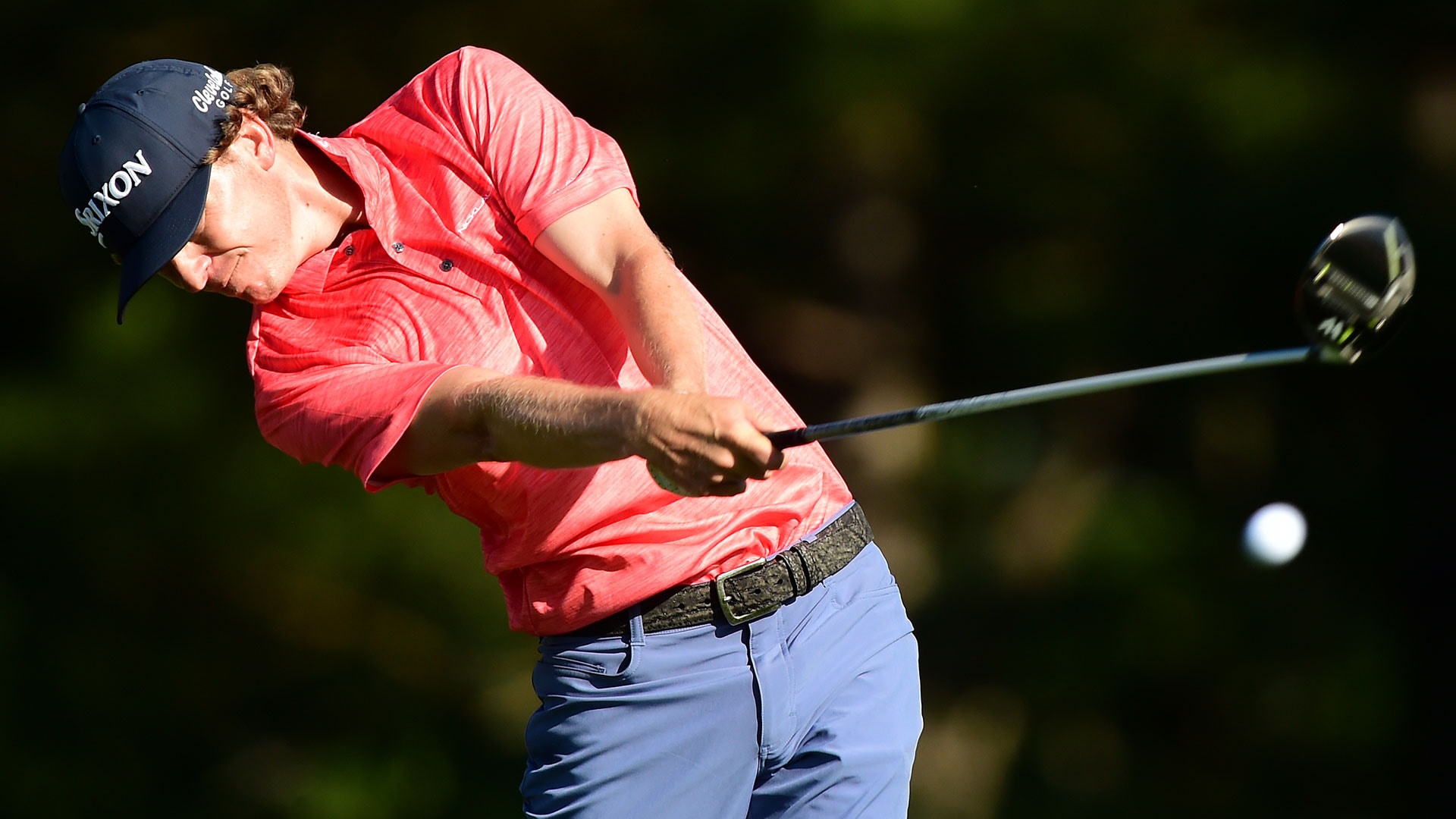 Consider Willy Wilcox, who didn’t find out he was in the field at the Wells Fargo Championship until Tuesday afternoon and didn’t arrive at Eagle Point Golf Club until Wednesday.

Because he wasn’t in the pro-am, Wilcox – who originally planned to play the Web.com Tour event in the Dominican Republic this week – was only able to walk the back nine before teeing off early Thursday morning.

The lack of knowledge didn’t seem to impact Wilcox’s play, however, with the 30-year-old making the turn at 3 under for an early share of the lead. Although he struggled coming in with a double bogey (No. 15) and bogey (No. 17), his 1-under 71 left him tied for 20th in just his seventh PGA Tour start this season.

“The yardage books are so good now, it’s like knowing the golf course without having to play it,” said Wilcox, who couldn’t remember playing in a tournament without at least one practice round. “It really wasn’t an issue at all.” 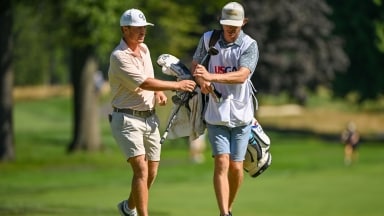 A Rage Against the Machine concert brought Carr and Wilcox together this week, and Carr has advanced to the semifinals at Ridgewood CC. 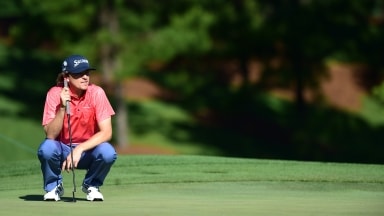 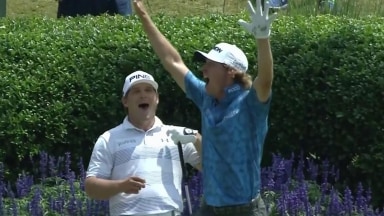