No Quail? No problem: Eagle Point is 'flawless' 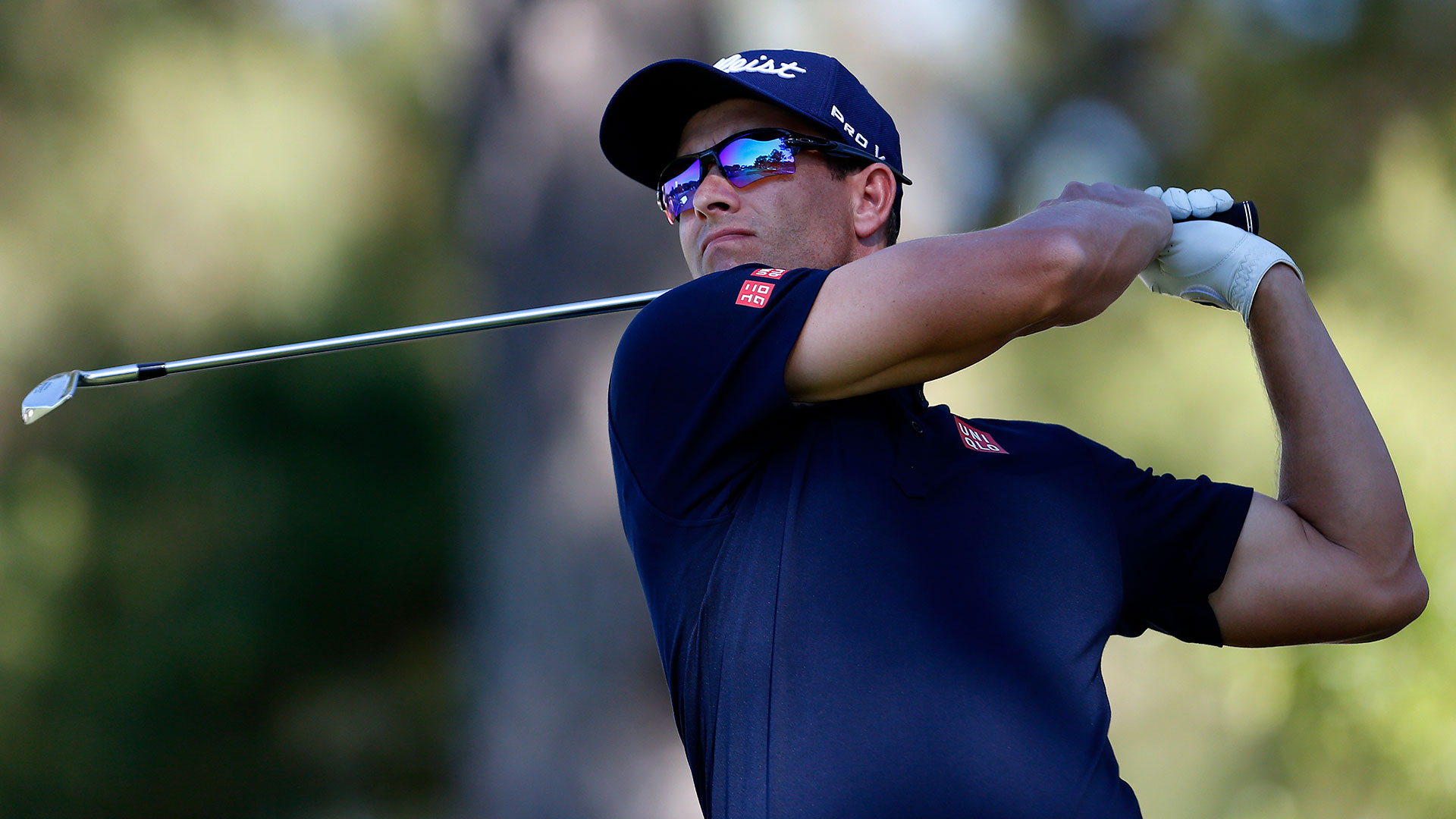 WILMINGTON, N.C. – “Flawless” was how Adam Scott described Eagle Point Golf Club, site of this week’s Wells Fargo Championship, but the Australian stopped short of comparing the layout to Augusta National, like some of his PGA Tour frat brothers.

When asked if there were any similarities between the two courses, Scott smiled.

Eagle Point will be a one-and-done hosts for the Wells Fargo, which had to leave Quail Hollow Club in Charlotte, N.C., to make room for August’s PGA Championship.

Scott said the Tom Fazio design has proven to be more challenging then he expected.

“For some reason, it's less predictable than most golf courses, and I'm going to have to spend this afternoon figuring out my gameplan for the next couple days,” he said.

Eagle Point features relatively wide fairways, like Augusta National, but that’s where the comparisons normally end, and Scott said the biggest challenge this week will be “visualizing” the unfamiliar greens.