'Not interested' Poulter: 'I play to win, end of story' 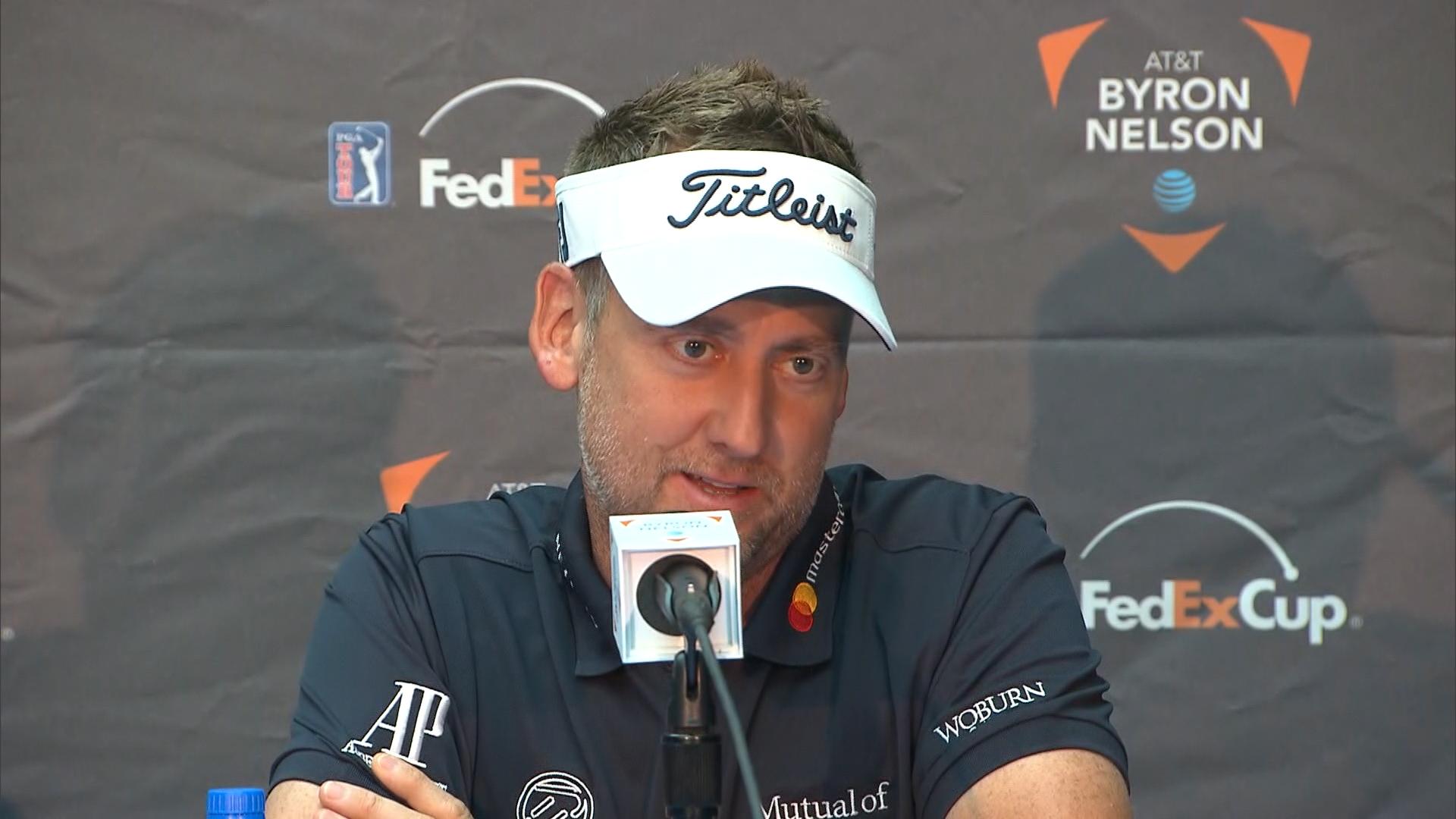 IRVING, Texas – Ian Poulter made it perfectly clear Wednesday at the AT&T Byron Nelson that he’s not interested in talking about the social media dust-up that followed his T-2 finish last week at The Players Championship.

Poulter wasn’t happy on Sunday when he read on Twitter that Golf Channel analyst Brandel Chamblee said the Englishman "Clearly did not play to win, and he didn't!"

“I play to win, end of story,” Poulter said on Wednesday.

Poulter wasn’t able to catch Si Woo Kim at TPC Sawgrass, but the T-2 finish essentially locked up his card for next year.

It’s been a stunning turnaround for the Ryder Cup star.

He’s gone from losing his PGA Tour card to getting it back thanks to Brian Gay and his math skills to jumping from 197th to 80th in the world rankings after The Players.

“I think from a planning schedule it's probably been the toughest thing I've had to do, not knowing where you're going to play, whether you're going to play,” he said. “Obviously the turnaround in a couple of weeks means now I'm in a situation to plan the rest of the year's schedule, albeit I'm not in a couple of majors, of which I still have the opportunity overseas to get in those over the next couple of weeks.”

Poulter is making his fifth start at the Nelson, and he’s only made the cut twice. He finished T-3 in 2007, and Poulter wants to build on his growing confidence heading into the BMW PGA Championship next week in England.

“I've played well here in the past, albeit it was a few years ago, but I like the course,” he said. “Obviously I feel good from last week and hopefully we can continue that form.”