By the numbers: Key stats from Day 2 at Oakmont 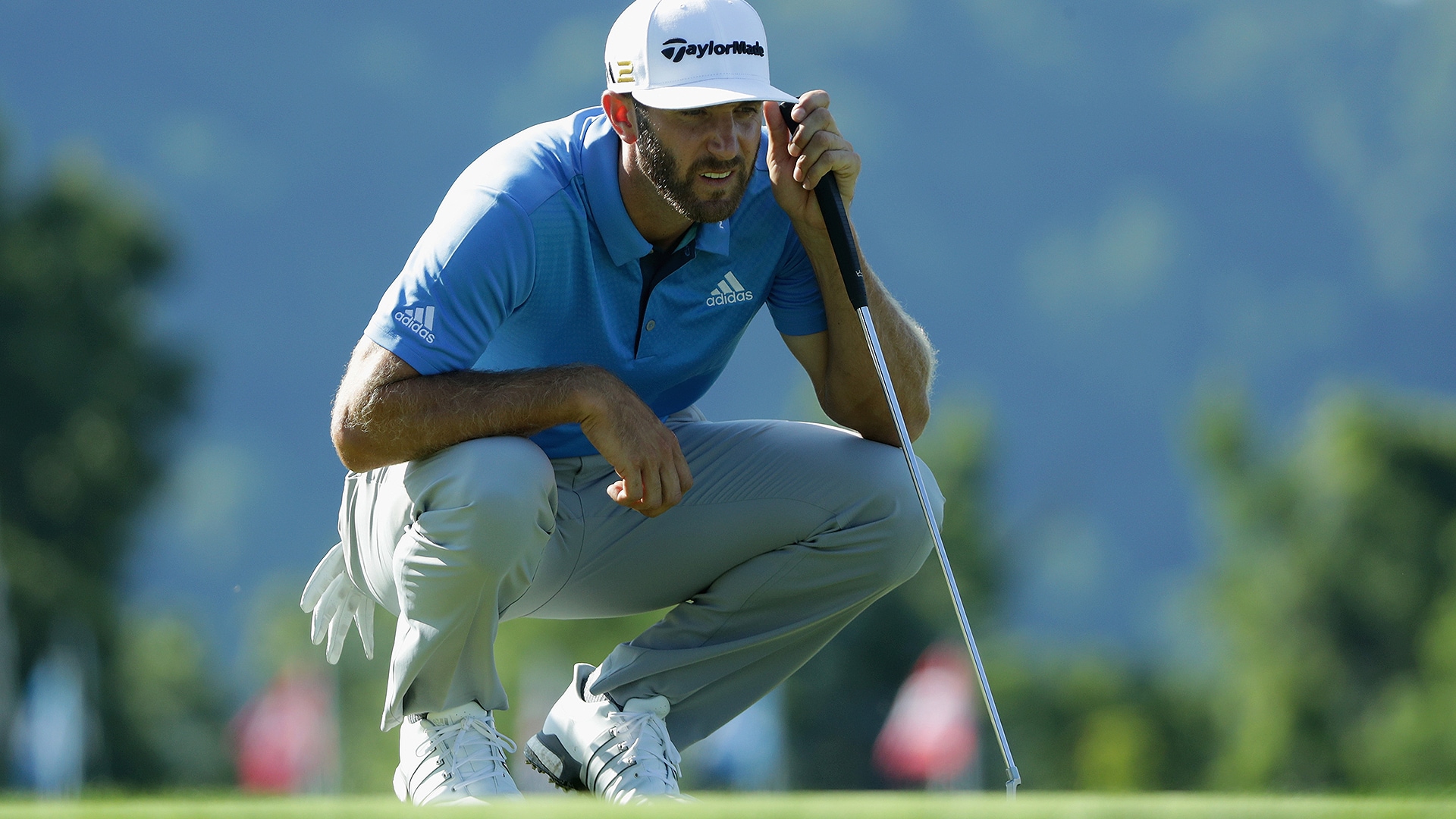 Dustin Johnson has a share of the lead through two days at the U.S. Open. Here are the key stats from Day 2 at Oakmont provided by the Golf Channel research department.

• Nine players did not hit a single shot on Friday

• Second player with consecutive rounds in 60s to begin U.S. Open at Oakmont (Hale Irwin in 1994)

• Best of any player during that span by 15 strokes

• Fourth-longest such streak in U.S. Open in last 30 years

• Only player to finish in top 5 each of previous two U.S. Opens

• Putt to finish round was only stroke made Friday

• Lowest first round score in a U.S. Open at Oakmont

• 68-70; third time in U.S. Open career to begin tournament with consecutive rounds of par or better

• 5 over par; currently 1 under in second round (not yet completed)

• Has never missed the cut in a U.S. Open (sixth start)

• Has never MC at Masters and U.S. Open in same season

• Has MC in consecutive majors once (2007, U.S. and Open Championship)