By the numbers: Key stats from Day 3 at Oakmont 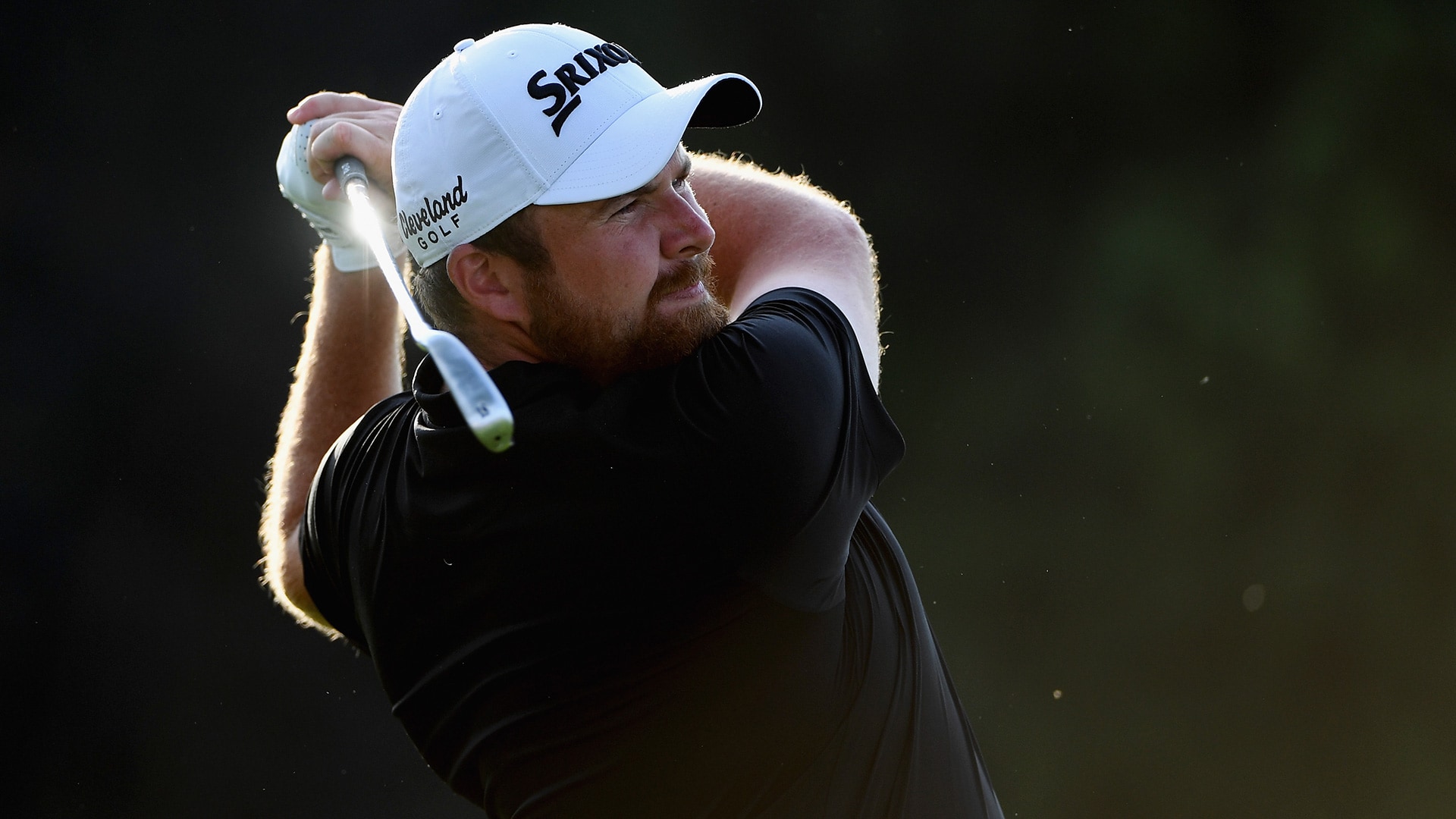 Round 3 was suspended due to darkness. Here are the key stats from Day 3 at the U.S. Open provided by the Golf Channel research department.

• Played last six holes in 2 under

• Only win in United States is 2015 WGC-Bridgestone Invitational

• Only worldwide top-10 this season came in Phoenix (T-6)

• Even through 13 holes in third round (3 under overall)

• Never better than T-39 entering final round on PGA Tour

• Longest such streak in U.S. Open over last 30 years

• Most such rounds of any player during that span

• Had not made birdie since sixth hole when play suspended

• Three holes remaining in third round when play suspended

• Making 73rd career major start (most in field without win)

• Most top-3s without win in majors in modern era

• Improved score, GIR and putts each round this week