By the numbers: Key stats from DJ's U.S. Open win 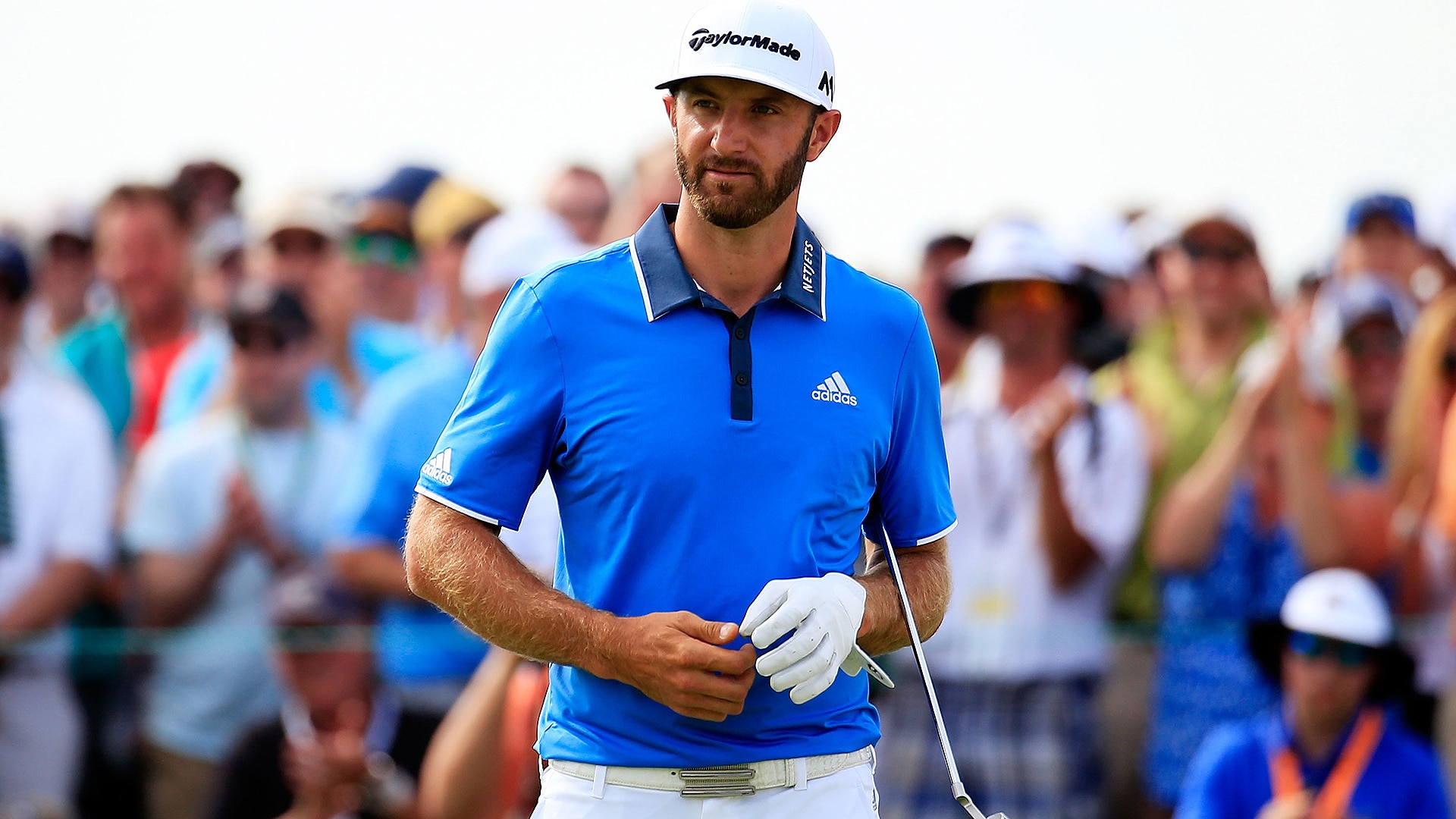 Dustin Johnson won his first major title with a three-shot victory at the U.S. Open. Here are the key stats from the final round at Oakmont.

• Other players to do that – Tiger Woods, Payne Stewart, Jack Nicklaus and Bobby Jones

• One shy of largest 54-hole deficit overcome in career

• Third runner-up finish in U.S. Open (fourth in any major)

• 76 in final round; made only one birdie

• Played last five holes of tournament in 3 over

• Bogeyed three of last five holes in final round

• Fifth or better in three of last five major starts